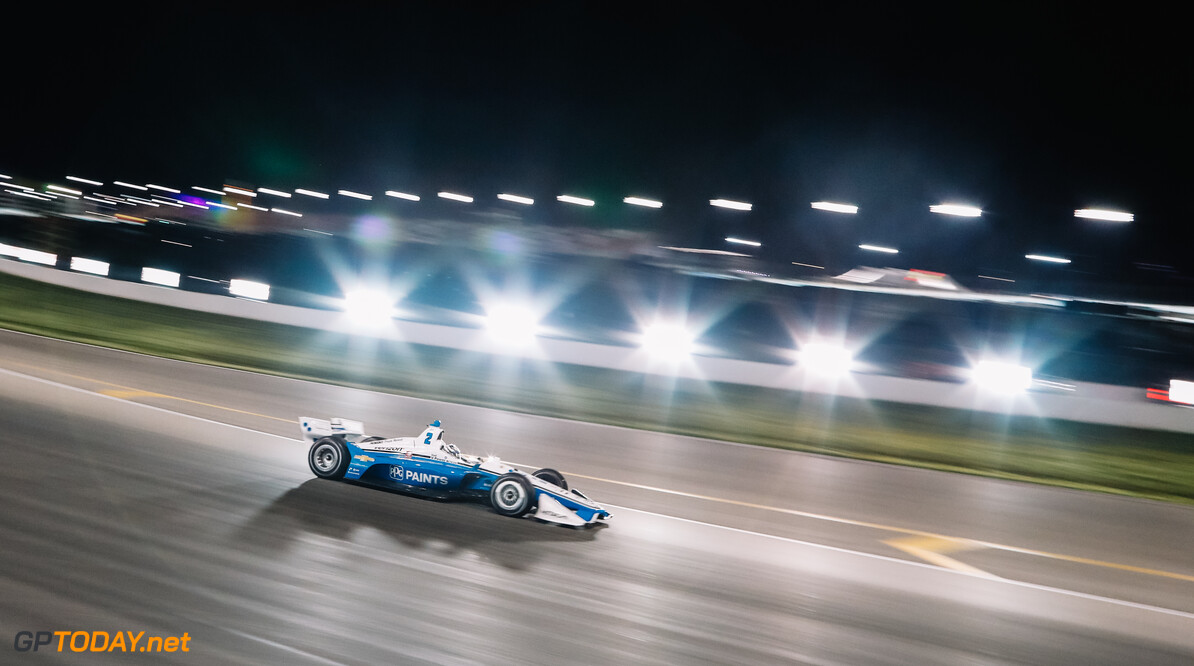 Josef Newgarden has placed the blame for his spin firmly on Santino Ferrucci after the two were involved in an incident on the final lap of the race at Gateway on Saturday night.

The two were battling for fourth place, however the spin for championship leader Newgarden dropped him back to seventh place, allowing teammate Simon Pagenaud to gain points in the championship.

"It's important to know he's a rookie," Newgarden told NBC Sports. "What he did, in my opinion, is dangerous.

"He came over to talk to me afterwards and said he was loose, that's why he was down there But I've been in the same position tonight, I know what it's like to get up in the marbles. He got up there a couple of times.

"He came directly back down on the racing line to try and block at the end, and there was no reason to.

"I gave him the position twice because I was suffering vibrations all night and my car was getting quite difficult to drive at the end of that stint. So I let him go two times during the night.

"But he's got to learn that this is big-time auto-racing; if you do a move like that on an oval, particularly a high-speed oval, you will cause a very serious wreck.

"He's a racer, you're gonna have instincts like that, but you cannot do that in oval racing. It's absolutely not okay. It's a lesson. I hope he learns that and he gets that in his head."

Ferucci responded on social media, stating that he apologised to Newgarden for the incident, but had no plans on giving the position back to the Penske driver.

"Okay, two things," he wrote. "First, I told him I was sorry and I was getting out of the marbles so I didn’t hit the wall myself. Second, last lap last corner! I’m not PULLING OVER to let Josef by! I’m a damn racer, I have a championship I’m competing for too."

Ferrucci is currently leading the rookie standings, while Newgarden holds a 38 point lead over Pagenaud with two rounds left to go.