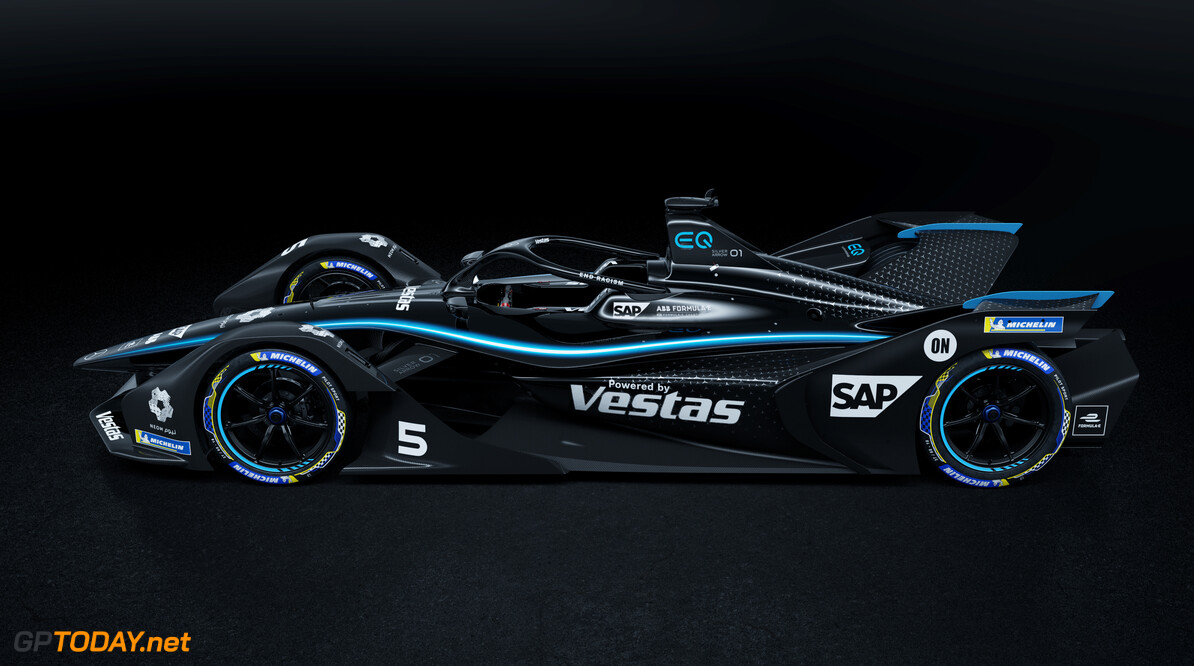 Mercedes to use all-black base livery in Formula E

The Mercedes Formula E team has unveiled the black livery that it will complete the season with, as the company continues to show its support for equality.

Ahead of the start of the 2020 season, Mercedes' dominant F1 team unveiled a new black livery which it designed to push back against racism and encourage social justice.

As well as the black livery, an ‘End Racism' message will be displayed on the halo of Mercedes' Formula E cars.

On the weekend of August 8th and 9th, Mercedes will show its solidarity across its platforms in Formula 1 and Formula E as it races at Silverstone and Berlin respectively.

Ian James, team principal of Mercedes' Formula E division, said: “We have always spoken out clearly against racism and all forms of discrimination, as they do not have a place in our team, in our sport or in our society.

“However, recent events around the world have shown that we all need to do more to use our platform to speak out against racism and discrimination. As part of the Mercedes-Benz Motorsport family, we’re sending out a clear signal for change.”

Mercedes has already pledged to conduct an investigation into its hiring process and will launch a 'Diversity and Inclusion programme' to increase diversity within the organisation.

The 2019/20 season suffered a lengthy delay due to the coronavirus pandemic, however next month, the all-electric series will return in Berlin.

Three different track configurations of the Tempelhof Airport Street Circuit will host the final six rounds of the season.

Mercedes currently sits third in the team's championship, securing two podium finishes at the start of the year courtesy of Stoffel Vandoorne.