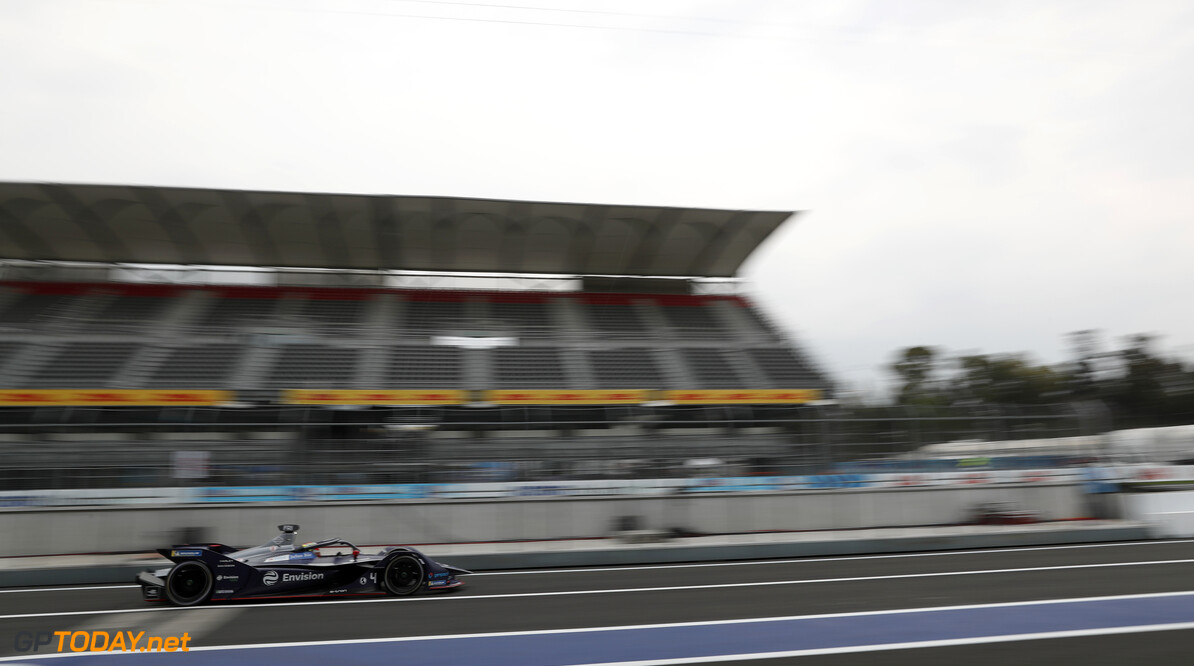 Formula E chairman Alejandro Agag believes that both his own series and F1 have a 50-50 chance of getting to race in 2020.

Both series were forced to suspend its seasons due to the ongoing coronavirus pandemic across the world, Formula E had just finished the fifth round of its 2020 season in Marrakech when it was forced to postpone the following races and ultimately suspend the season.

However, unlike Formula E which held the first two races of the season before Christmas, F1 has yet to start it's 2020 campaign.

Agag spoke about F1's decision to try and get underway with a closed-doors event in Austria in July and revealed that his series is also looking to do the same.

He believed that it was the right decision for both series to plan effectively and try to get racing underway whenever it is safe to do so.

Agag was confident that his series could be racing again by August, and revealed that Formula E is also attempting to plan multiple closed-doors races.

Agag reckons it could take between 950-970 people to run a Formula E race weekend, but stated that multiple closed circuits, such as Silverstone and Brands Hatch, may become an option for the series to host races with no fans.

“We will try and make at least two or three more races in a closed circuit. I think that should be possible in the month of August. But again, who knows?,” Agag added.

“I’m thinking 90% they will be in Europe. We still have an option outside of Europe that we’re looking at, that is still alive, but we will decide later on.

“Are the borders going to be open? We don’t know yet. The quarantine period if you go to one place being imposed we don’t know yet. So I would try to do what Formula One is doing, but I am not sure if it is doable.

“We could race in Britain. We are talking with some tracks in the U.K. to do it and maybe even more than a race.”