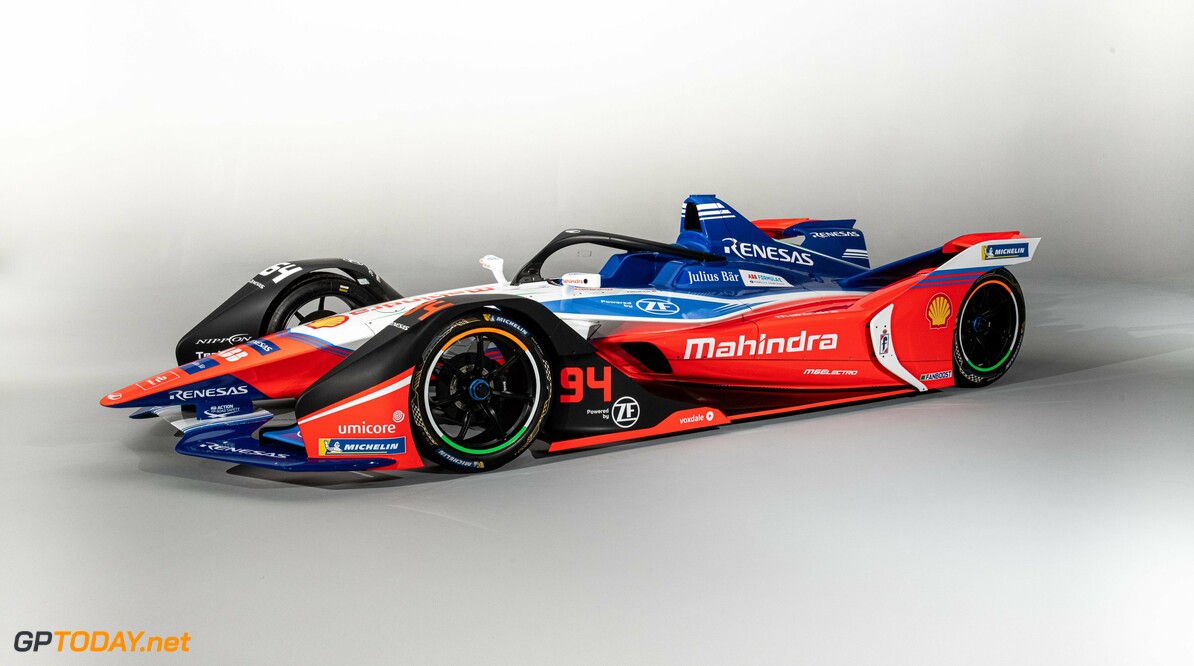 Mahindra has launched its 2019/20 Formula E car, called the M6Electro while also announcing it has kept its line-up of Pascal Wehrlein and Jerome D'Ambrosio.

The Indian-licenced squad has also teamed up with technology company ZF, who will supply its powertrain for the upcoming year.

Mahindra ended the 2018/19 season fifth in the constructors' championship, picking up one win in Marrakech courtesy of D'Ambrosio.

“I really want to thank Mahindra Racing for last year and I am super happy to continue with the team," D'Ambrosio said. "We had an amazing start to season five and started to show the potential we have working together as one team.

“We know the second half of the season was challenging, but the fact that we are all sticking together for season six means we can come back stronger and consistently fight at the front for wins.”

After missing the opening round of the season, last year was Wehrlein's first in the all-electric series, taking pole position at the Mexico City ePrix.

"I am very happy to continue my relationship with Mahindra Racing,” said Wehrlein. “Last year was my rookie season and there were a lot of positives to take from that and build on for my second Formula E season.

“There is a very positive and upbeat mood in the team as we’ve been working hard over the summer break and I’m really looking forward to working with the team again.”

Team principal Dilbagh Gill added: “I am thrilled Jerome and Pascal will both return to the team for season six.

“I am also delighted to welcome ZF to the Mahindra Racing family. We now have one of the most successful global players in the field of e-mobility at our side.

“We were highly impressed by the performance of the ZF driveline in the most recent Formula E season and together we will be even better positioned to continue celebrating success.”