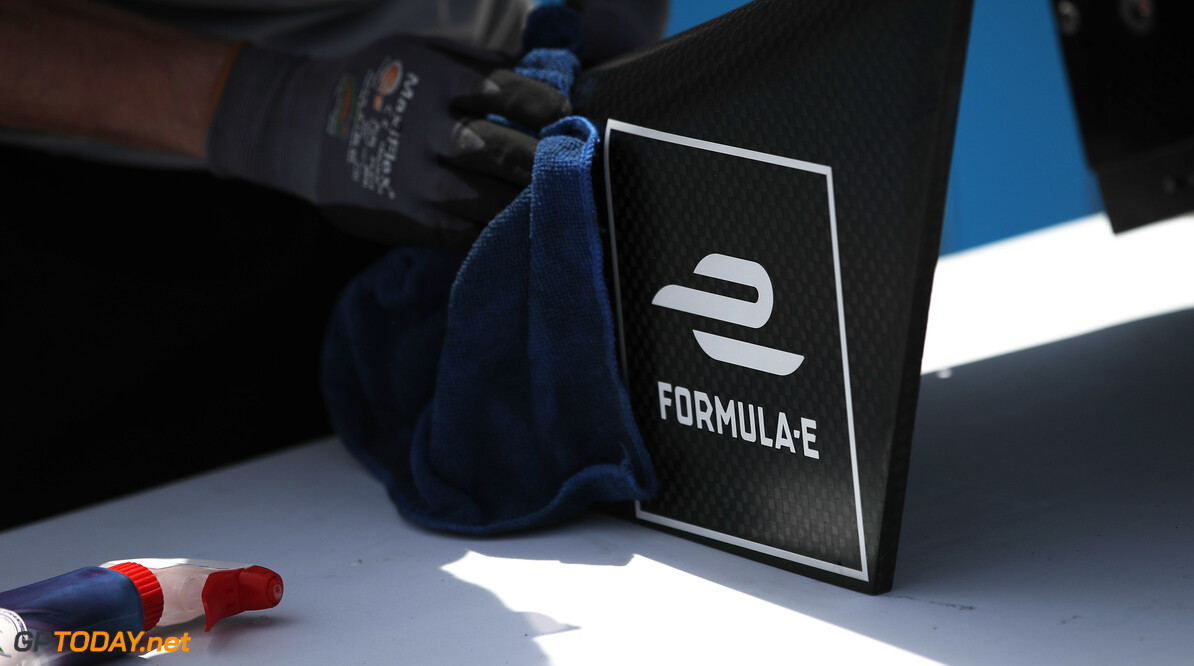 Formula E will race in the Indonesian capital of Jakarta in June of next year, as part of the sixth season of the all-electric series.

The race addition is set to see a couple of scheduling changes to the calendar, as Jakarta is likely to follow the round in Seoul, South Korea.

This is set to see Berlin and New York pushed later into the year to accommodate the new event. The track in Jakarta is arranged to be constructed in the middle of the city centre, around the National Monument.

"The calendar for this coming season of the ABB FIA Formula E Championship was already shaping up to be something special, but to add another race in Asia and Indonesia, in particular, is incredibly exciting," said FE chief championship officer Alberto Longo.

"Indonesia already has an affinity with motorsport - hosting races and events in the past and developing drivers who've progressed up the ladder - as well as having an extremely engaged and growing fan base.

"On top of that, it's also an emerging market for electric vehicles, with increased investment already being made to push production and clean up the air around the cities.

"Formula E wants to play a part in that positive change and with the most competitive grid of manufacturers in motorsport, I can't wait to go green in Jakarta on June 6 next year.

"Thank you to both Ikatan Motor Indonesia and the city of Jakarta for making it happen and collectively supporting the wider electric movement."