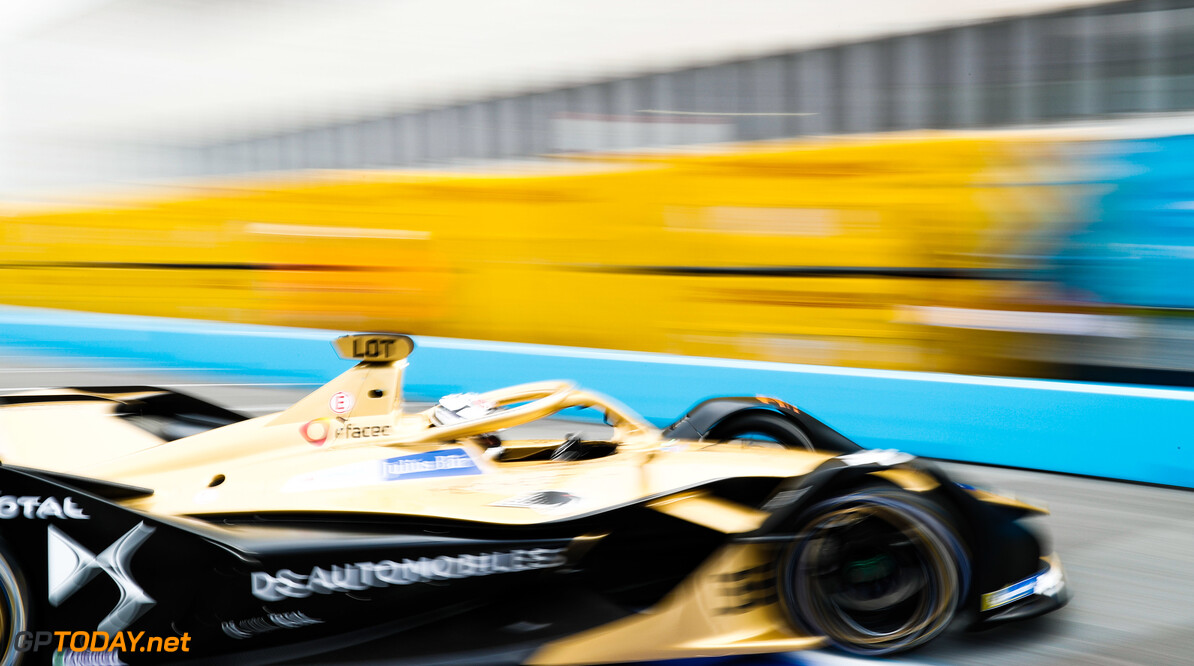 Andre Lotterer took his first pole position in the Formula E series in Rome, despite making a major mistake on his final lap during Super Pole.

Lotterer went deep as he went deep into the hairpin corner. However, as the track was drying, he was able to recover the time and go fastest, pipping the Jaguar of Mitch Evans.

Sebastian Buemi and Maximillian Gunther caught the rain at the worst time, and had no chance at securing pole position once it dried up after their runs. They'll start sixth and fifth respectively.

Jose Maria Lopez was third and will share the fourth row with Stoffel Vandoorne, who will be hoping to better his best result of P16 later today.

Edoardo Mortara was seventh for Venturi, beating teammate Felipe Massa who failed to make it into the top ten. Mortara headed Robin Frijns and Alex Lynn, who takes part in his first Formula E event of the season.

The top two in the championship, Antonio Felix da Costa and Jerome D'Ambrosio, will start the ePrix from 13th and 18th.

Alexander Sims was hit with issues for BMW and couldn't set a competitive time. As the Briton watched from the side of the track, he slipped down the order and is set to start the race from last place, sharing the final row with Tom Dillmann.