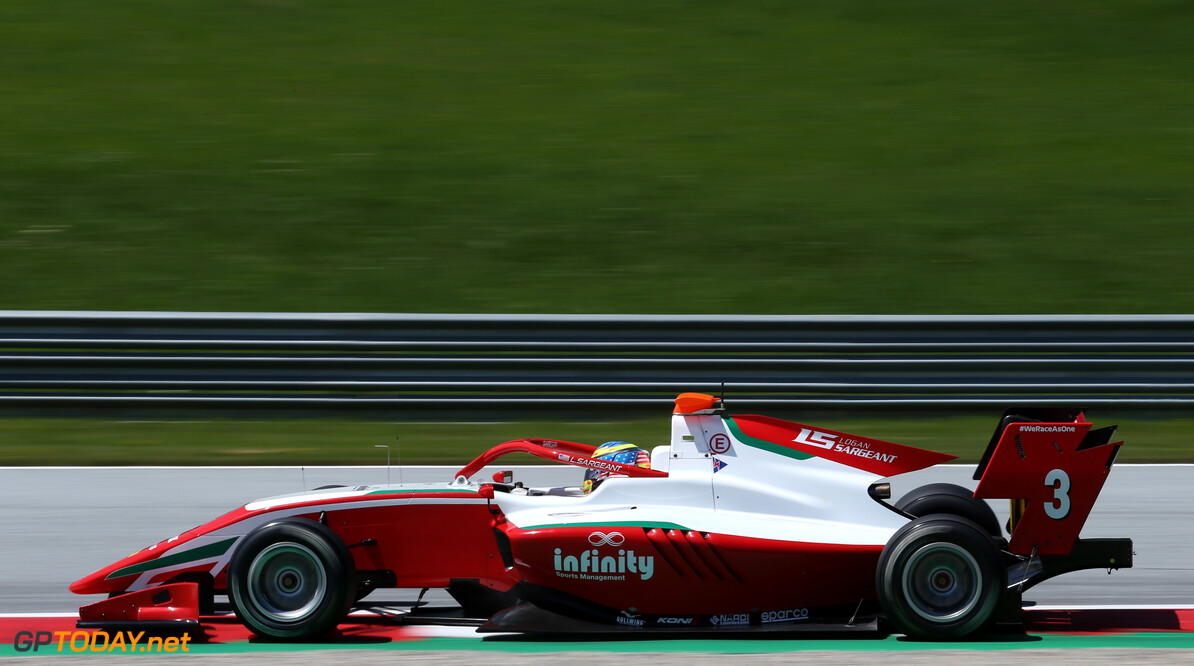 Less than half a tenth separated the pair, meaning the American takes four extra championship points to close in on current championship leader Oscar Piastri.

Piastri himself was third fastest, and will share the second row of the grid with Max Fewtrell, wh owas over four-tenths down on session leader Sargeant.

The third Prema of Frederik Vesti was fifth fastest ahead of Sebastian Fernandez, who was the pole-sitter at the Red Bull Ring at the start of the month.

Sargeant is currently the only Prema driver in the F3 that has not scored a race win this year, however he has two second-place finishes to his name.

The experienced Jake Hughes was seventh fastest ahead of Lirim Zendeli and Hungary's pole-man Aleksandr Smolyar.

Clement Novalak rounded out the top ten for Carlin, while his new teammate for this weekend Ben Barnicoat was only 20th on the time sheet.

Saturday's Feature race gets underway at 09:25 local time, with Sargeant going in search of his first F3 race victory.