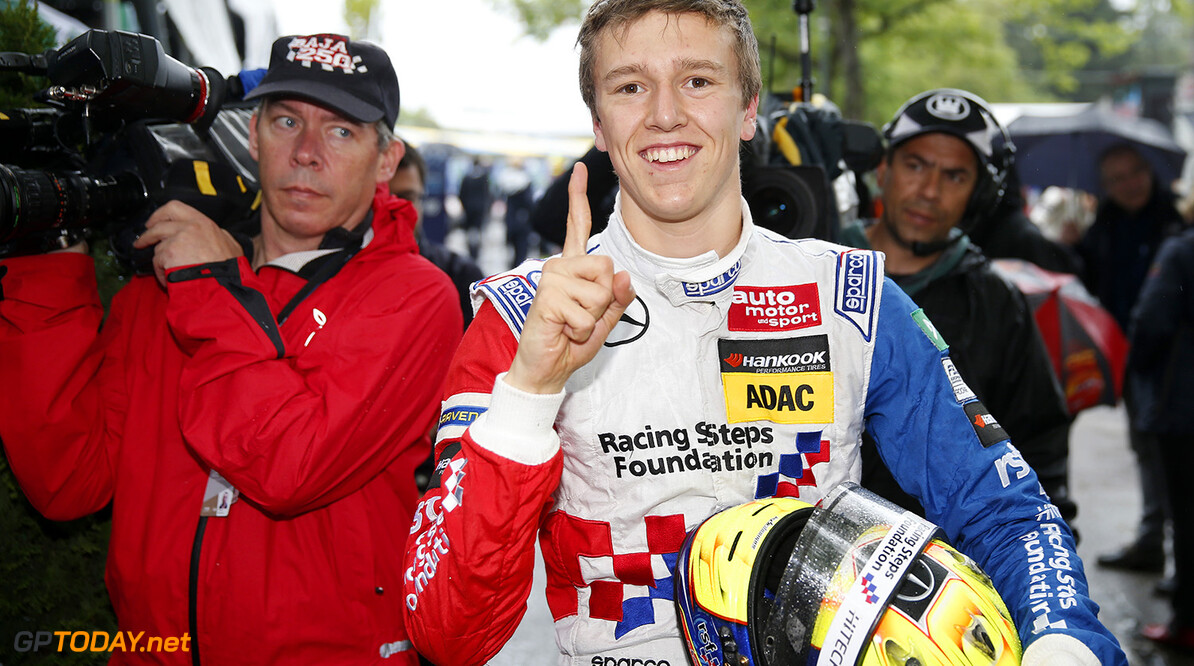 Ben Barnicoat will make his debut in the FIA Formula 3 championship this weekend at Silverstone,  as he steps in for compatriot Enaam Ahmed.

Ahmed and his sponsors have parted ways with the British team, paving the way for Barnicoat to make his first single-seater appearance since 2016.

In 2016, the 23-year-old competed in the FIA European Formula 3 championship, finishing ninth in the standings with two race wins and a further podium finish.

Barnicoat has spent the last three years racing in GT categories and finished second in the Asian Le Mans Series earlier this year.

The fourth round of the F3 categories takes place this weekend, which will see Barnicoat join up with Carlin to race alongside Clement Novalak and Cameron Das.

Barnicoat will drive the car for the first time during the 45 minute practice session, which gets underway at 9:35 local time at the Silverstone Circuit.