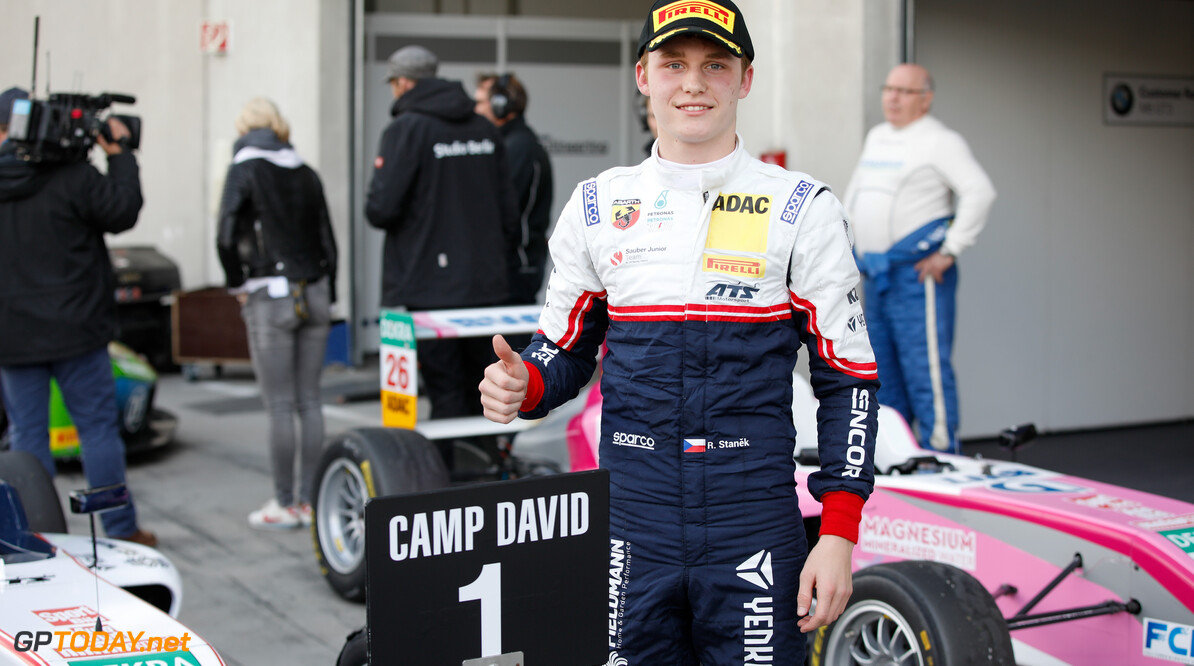 Roman Stanek will make his debut in the FIA Formula 3 Championship this weekend in Austria, replacing Niko Kari at Charouz Racing System.

Stanek becomes the youngest yet to race in the F3 series that was formed in 2019, as he will take to the grid in Spielberg at just 16 years of age.

Stanek was originally scheduled to race in the Formula European Regional Championship before parting ways with Prema last month, but will now join Igor Fraga and David Schumacher at his new team in F3.

Stanek, who is from the Czech Republic, finished fourth in ADAC Formula 4 in 2019, achieving three race wins across the season.

He also took part in the Italian Formula 4 series, where he ended up fifth in the drivers' standings with one race win to his name.

Team owner Antonin Charouz said: “Yes, we will give Roman a chance. We sense that he is very talented and it would be a waste for him to drive anywhere else.

“I know, it’s an unusual step, to put Roman into the Formula 3 car after only one year in the junior series. On the other hand, it is not the first time.

"Previous young drivers received a similar chance already and they used it wisely. We all know that Roman has 'it'. He knows what to do, so there is no reason for him to not make it in F3.”