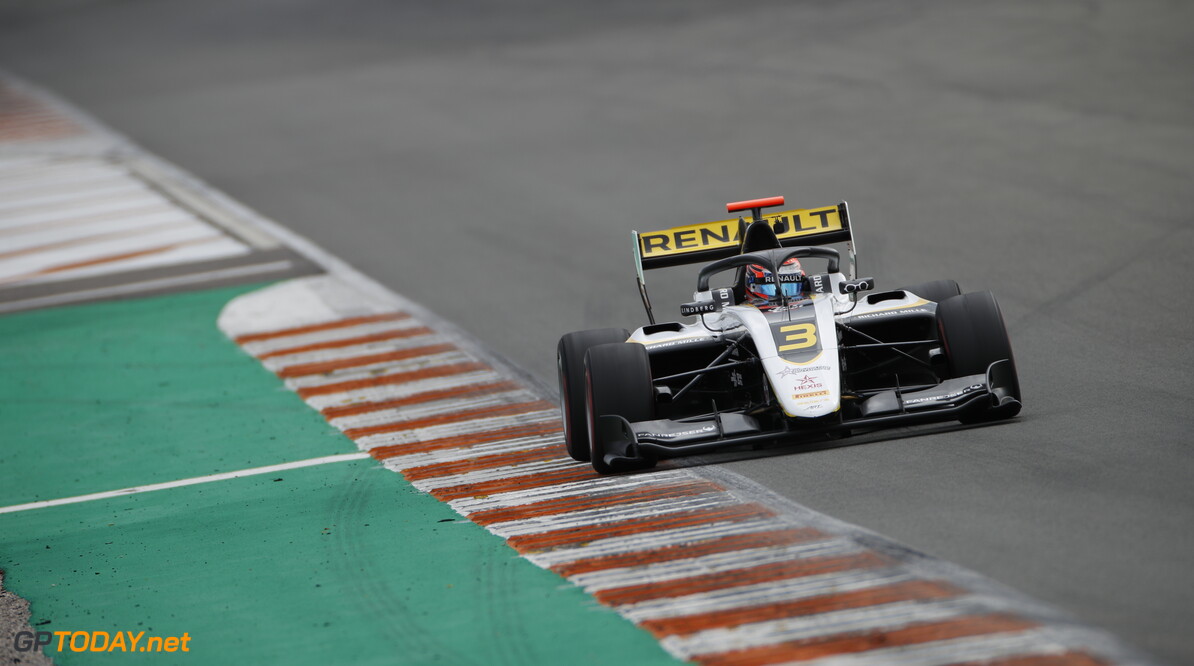 Lundgaard ends day one of Valencia test on top

Christian Lungaard has topped the opening day of Formula 3 post-testing from Valencia, clocking a 1:21.370 for ART.

The morning session was under wet conditions, however the circuit dried out in the afternoon, allowing the drivers to get experience in opposing conditions.

Sebastian Fernandez was second in the timesheets, just over two-tenths down on Lungaard, while Russian Alexander Smolyar was third, making his debut in the F3 car.

Lirim Zendelli held the top spot for much of the afternoon before being pipped towards the end of the session. His day failed to run smoothly, as a red flag was called in the afternoon to retrieve his car that stopped on the circuit.

Alessio Lorandi was fifth, ahead of Devlin DeFrancesco and Yuki Tsunoda. Ferdinand Habsburg ended the day in eighth, gaining experience in the car following a season in DTM.

Dan Ticktum returned to the Formula 3 level, testing with Carlin ahead of the Macau Grand Prix next month and setting the ninth-fastest time in Valencia.

Logan Sargent debuted for PREMA, who won the teams' championship in 2019, and rounded out the top ten with a time that was six-tenths down on Lundgaard.

Billy Monger also tested the Formula 3 car with Carlin, as he aims for a full-time seat in the series next year, laying down the 28th fastest lap time.

Testing in Valencia returns on Monday before the final day of running on Tuesday. 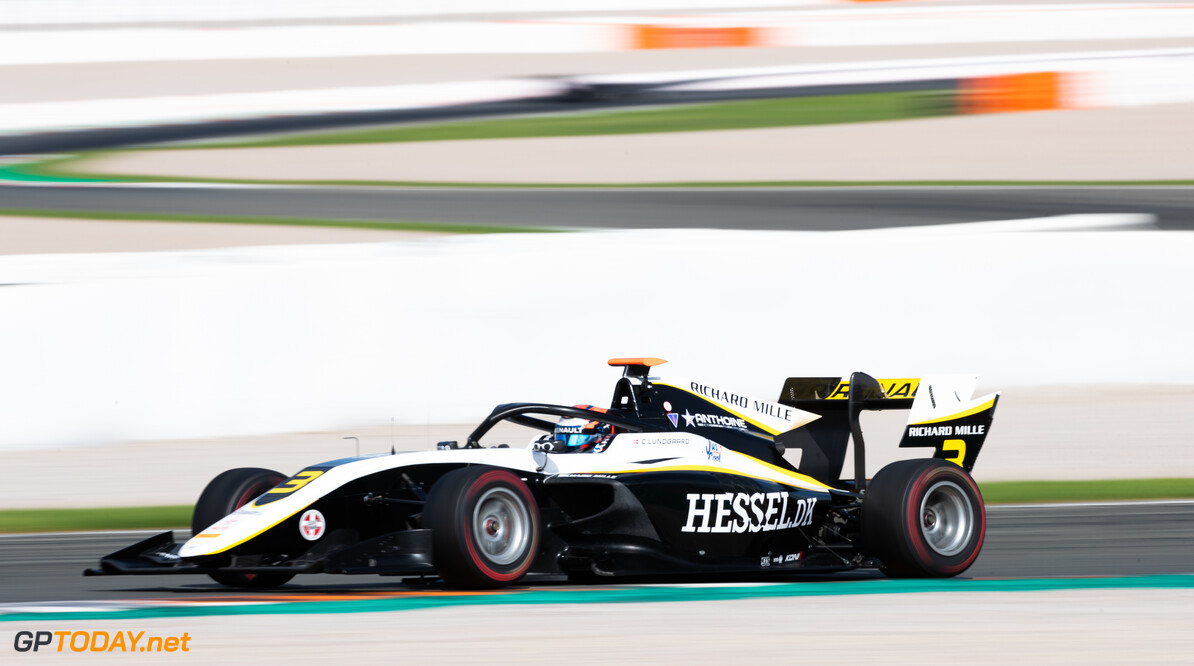 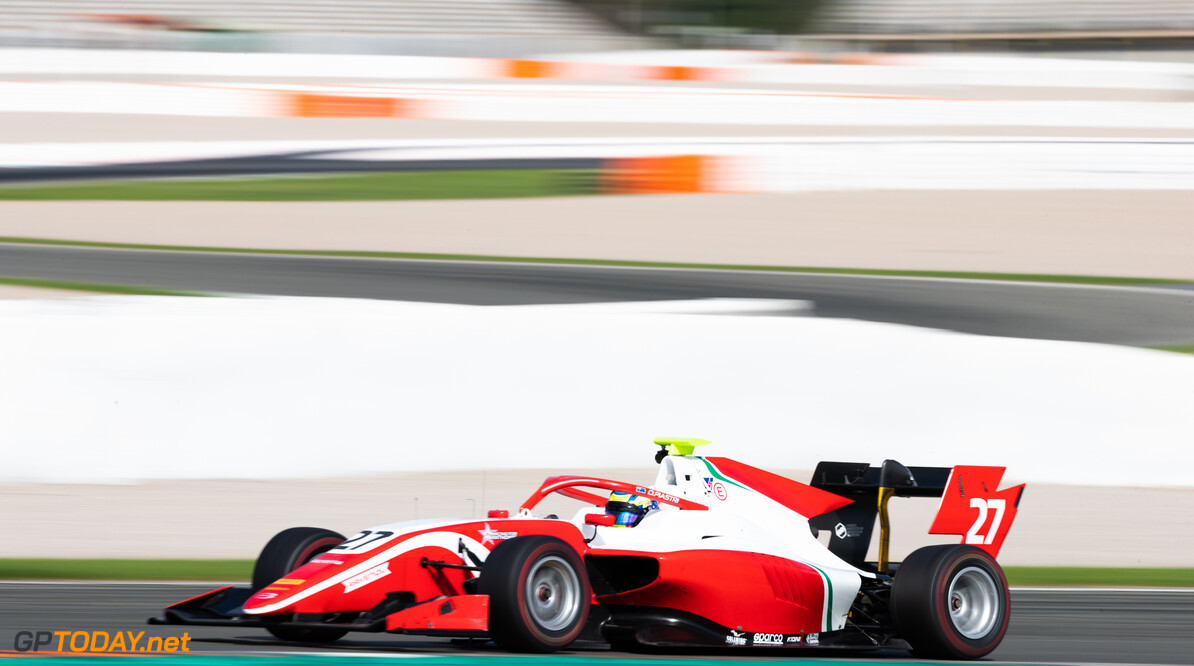 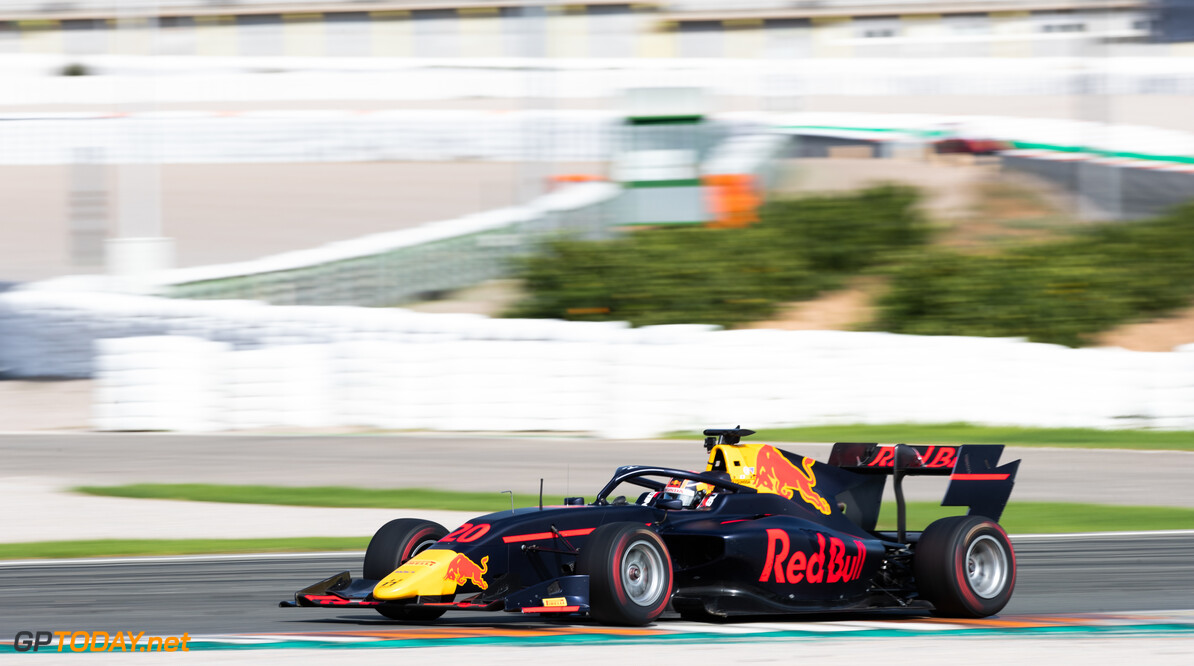 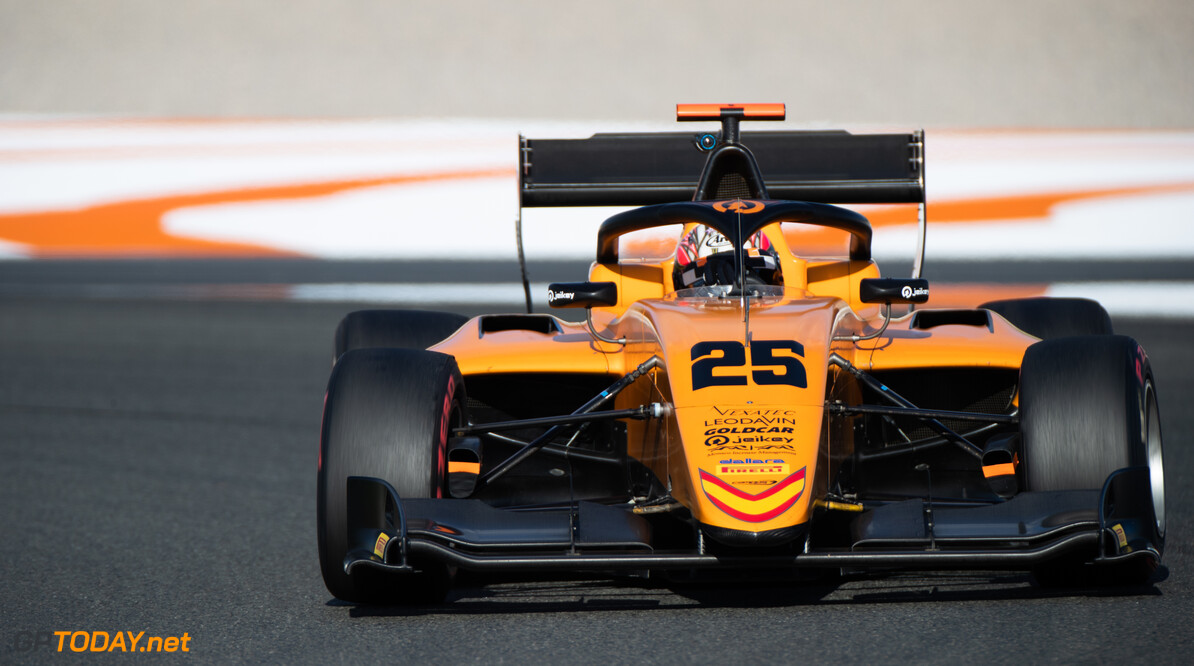 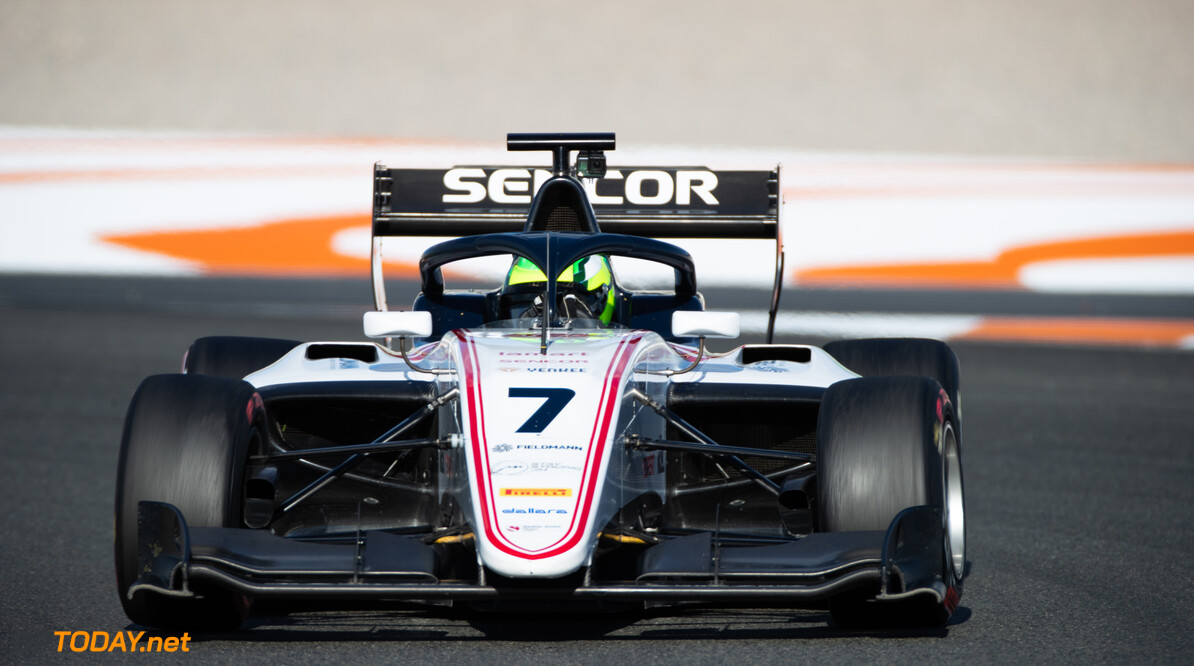 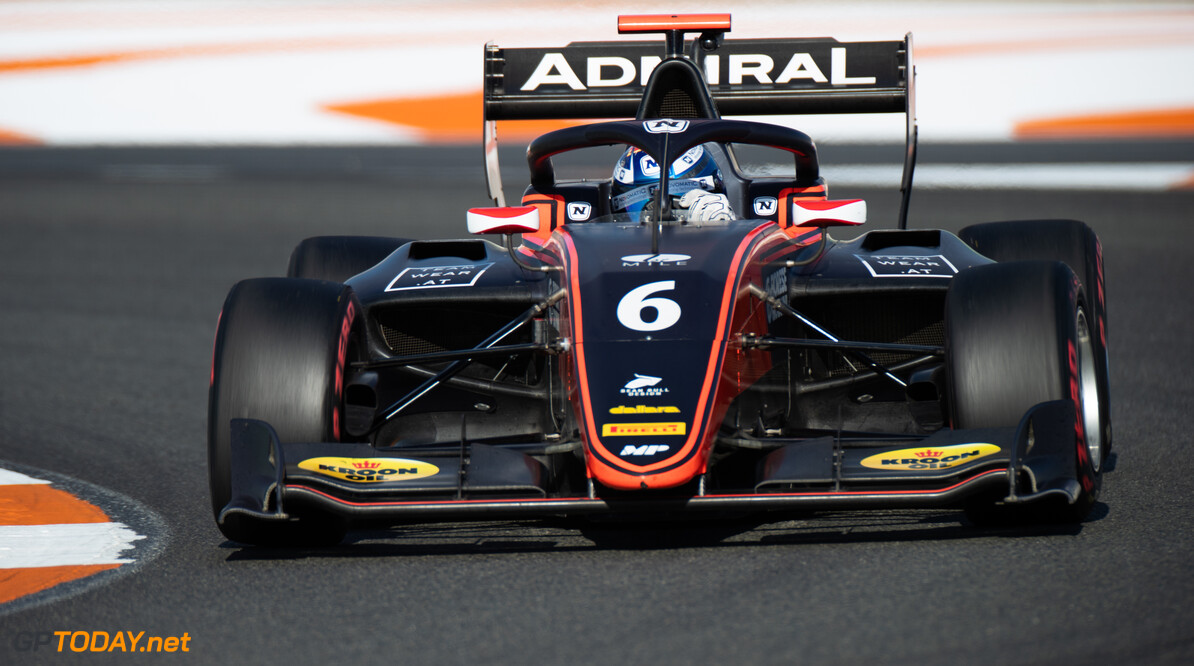 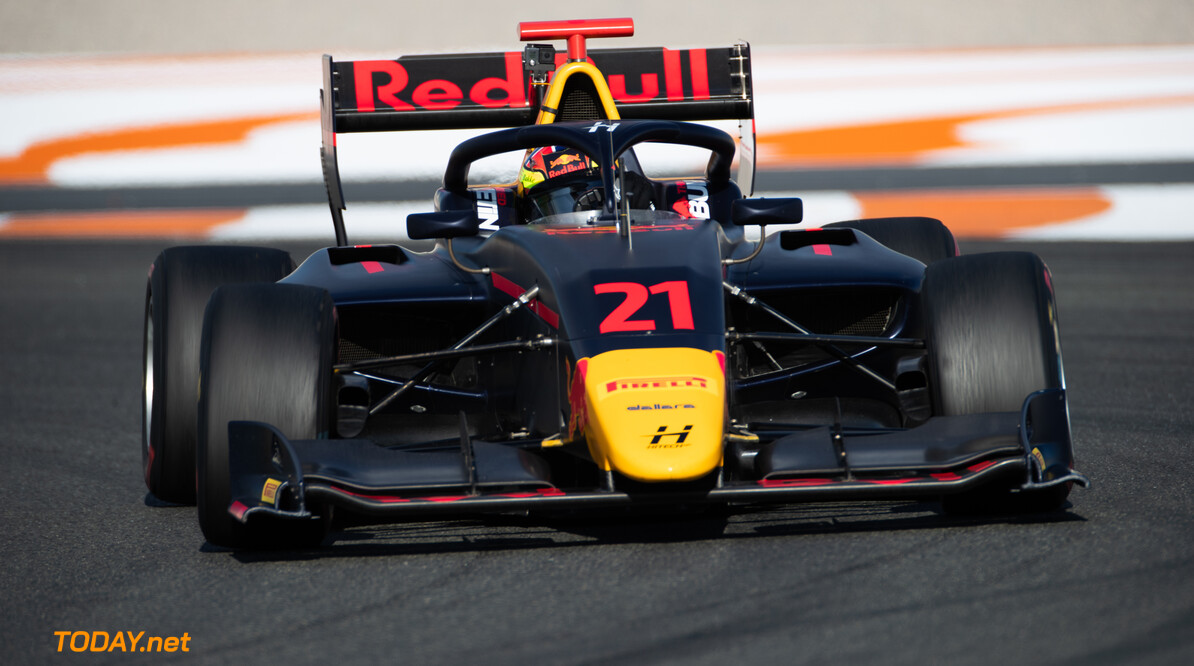