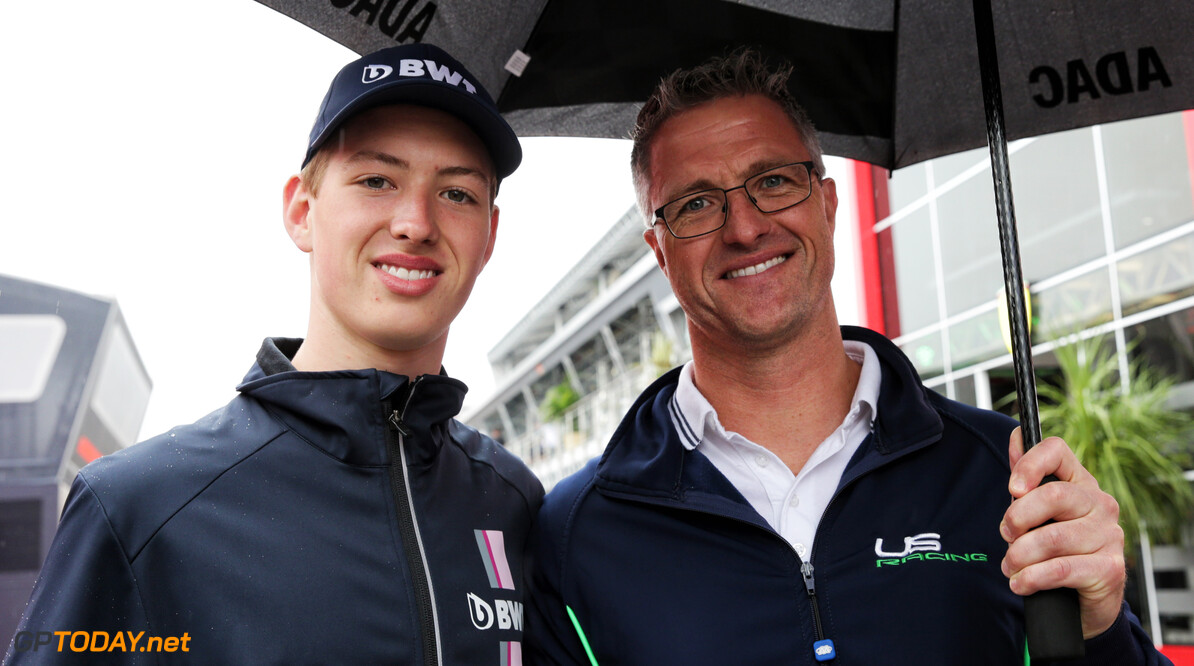 David Schumacher will make his debut in the FIA Formula 3 championship in Sochi later this week, racing for Campos.

Schumacher, son of ex-Formula 1 driver Ralf and nephew of the seven-time Formula 1 champion Michael, steps in for Alex Peroni who was involved in a major collision at Monza.

The German will join his cousin Mick in Sochi in the support series to F1, with the latter competing in the penultimate round of the FIA Formula 2 championship.

“I am really happy to join a high-profile team such as Campos Racing," Schumacher said. "It will be my first time driving a car like this, so we should be realistic and put our focus on learning as much as possible.”

Schumacher came second in the 2017/18 Formula 4 UAE Championship before competing in the ADAC Formula 4 Championship where he finished ninth in the standings.

He is currently also racing in the Formula Regional European Championship, sitting third in the standings with two rounds left to run - 125 points behind the championship leader.

Campos Racing President Adrian Campos said: “I would like to extend a very warm welcome to such a talented driver as David. I am sure that he is definitely promising a brilliant future in motorsport. We are aiming at helping him progress his career.”