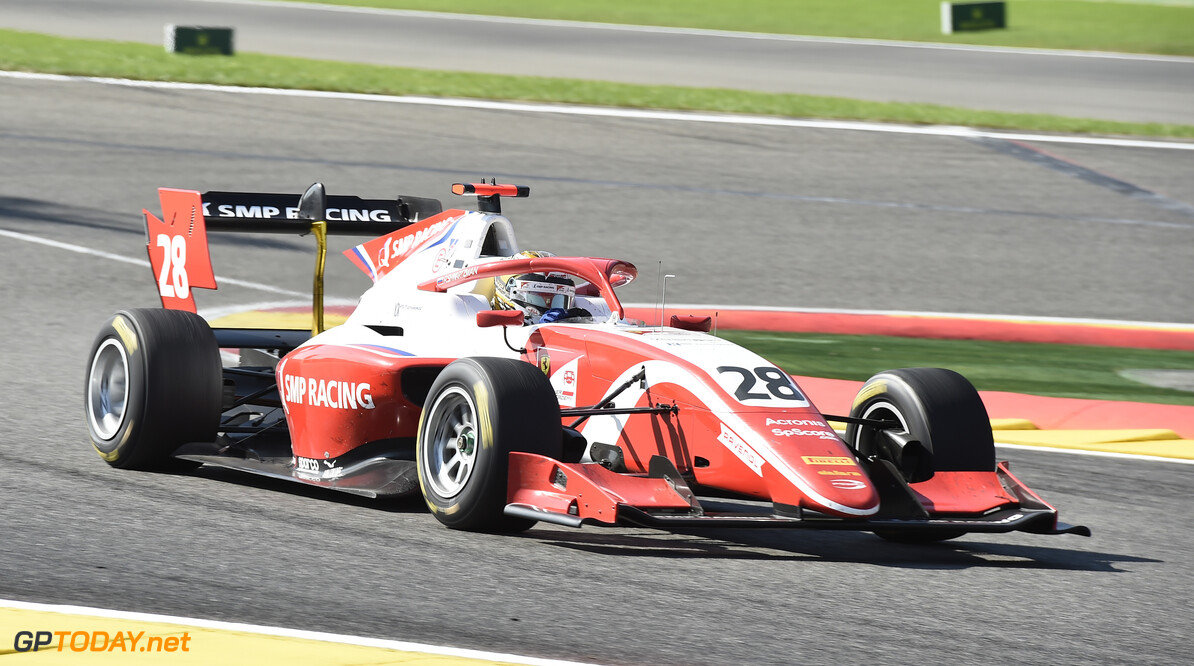 Prema's Robert Shwartzman managed to take the top spot this morning during the feature race at Monza, with teammate Marcus Armstrong finishing behind in second. Johan Daruvala rounded out the podium in third position.

After yesterday's chaotic qualifying session it was Christian Lundgaard on pole position with Lirim Zendeli, with the pair going wheel to wheel into the first chicane, Zendeli managing to take the lead.

Giorgio Carrara had an early end to his race after contact going into the first chicane as the drivers moved on to the second lap, as Prema's  Armstrong fought his way up to third by lap 2.

All the while Richard Verschoor managed to promptly creep into the lead, until retaken by Armstrong shortly after, as Zendeli suffered a puncture for his incident with Lundgaard.

Championship contenders Shwartzman and Daruvala were working up the order in hope of a podium, as Daruvala went wide at the second chicane after briefly going wheel to wheel with his championship rival.

Yuri Vips was forced into retirement on lap 8, after a collision with Keyvan Andres at the second chicane and hitting the wall, essentially ending his championship aspirations, and bringing out the safety car in the process.

Racing resumed on lap 12, as Armstrong made a great restart in an attempt to keep Prema teammate Shwartzman, while Daruvala moved up to third to make the running order a Prema 1-2-3.

A collision between David Beckmann and Alessio Deleoda brought out the yellow flags at the first chicane as Deleoda got stuck on one of the high curbs. Teammates Schwartzman and Armstrong fought for the lead for the final few laps while Daruvala struggled behind with DRS issues.

The safety car came out once again for the final two laps after a big accident at the parabolica for Alex Pironi, with his Campos ending up in the fence after a collision into the tyre barrier. Replays showed Pironi going wide and being launched into the fence by the kerbs, but Pironi exited the car out of his own power, thankfully walking away from the horrific accident, ending the race under safety car conditions.

Eighth and ninth went to Liam Lawson and Fabio Scherer, while Logan Sargeant rounded out the top ten.