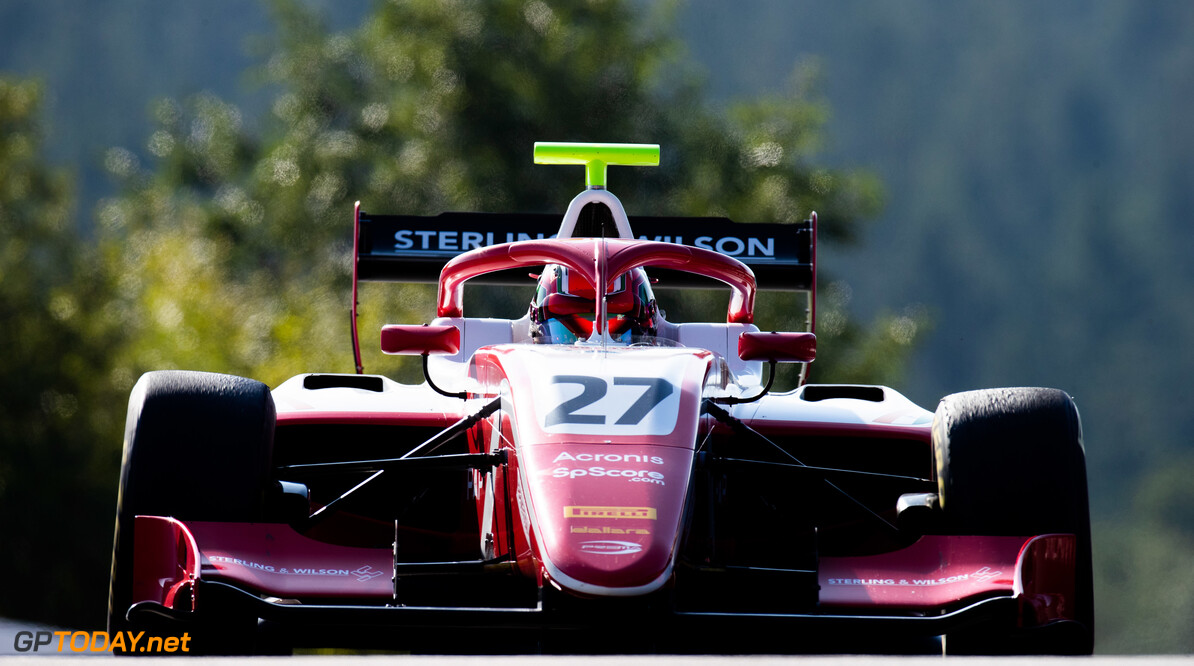 Jehan Daruvala has qualified on pole for the Formula 3 Feature Race in Spa-Francorchamps. The Indian driver edged out Pedro Piquet by just 0.2s, with Yuki Tsunoda in third.

Lap times were improving quickly at the end of the session, with drivers racing to see if they could squeeze in an extra lap.

Red Bull junior driver and championship contender Jüri Vips only did enough for sixth place, and that could be crucial as the title race heats up.

DeFrancesco will start from seventh, with Pulcini, Sargeant and Lawson rounding out the top ten.