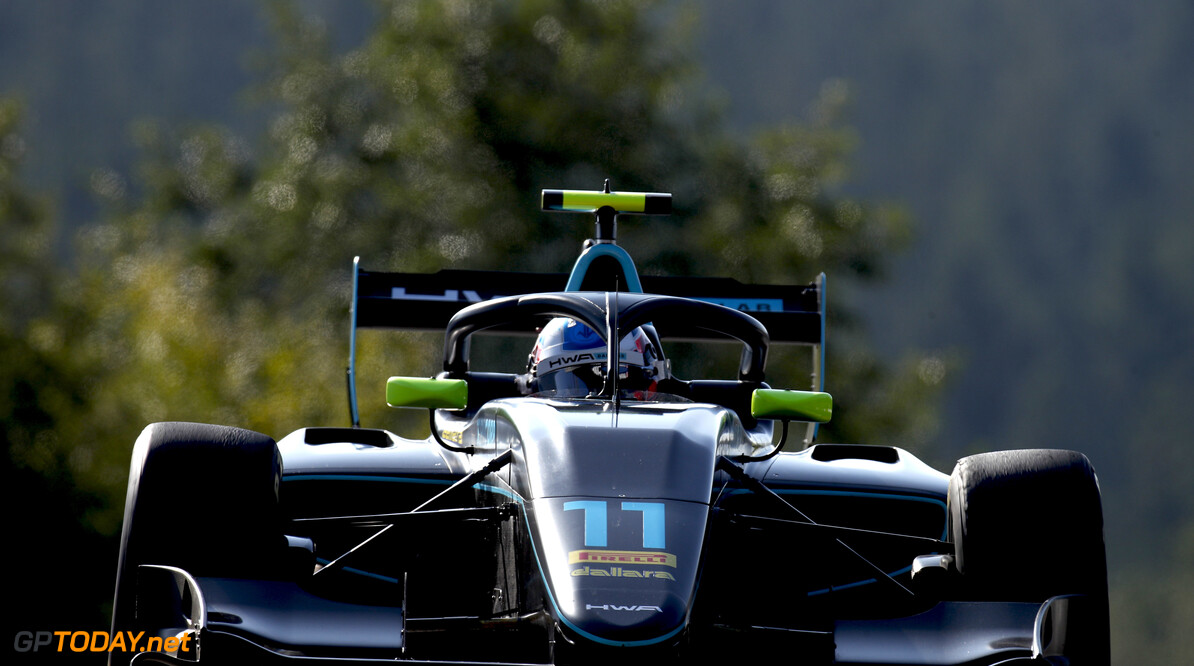 Practice: Hughes half a second ahead at Spa

Jake Hughes has ended the one and only Formula 3 practice session from the Circuit Spa-Francorchamps on top of the timesheets.

A blistering late-session lap time from the Briton saw his go half a second up on the rest of the field, with Niko Kari slotting into second.

Behind Kari came Alex Peroni and Yi Yifei in third and fourth, with the three aforementioned mentioned drivers eperated by just one-tenth of a second,

Richard Verschoor was fifth, however, the session wasn't smooth for the Dutch driver, as he stopped on the circuit early on before he got going again.

The only other drama in the session came when Alessio Deledda spun out - however he was able to regain control of his car to end the session at the bottom of the timesheets.

Liam Lawson was sixth ahead of Bent Viscaal and Fabio Scherer. Raoul Hyman was ninth and was the last driver to be under a second of the time laid down by Hughes.

Andreas Estner rounded out the top ten, narrowly placing himself ahead of Keyvan Andres and Lirim Zendeli.

Qualifying for Saturday's Feature Race gets underway at 17:50 later today with Spa hosting the third-last round in the championship.