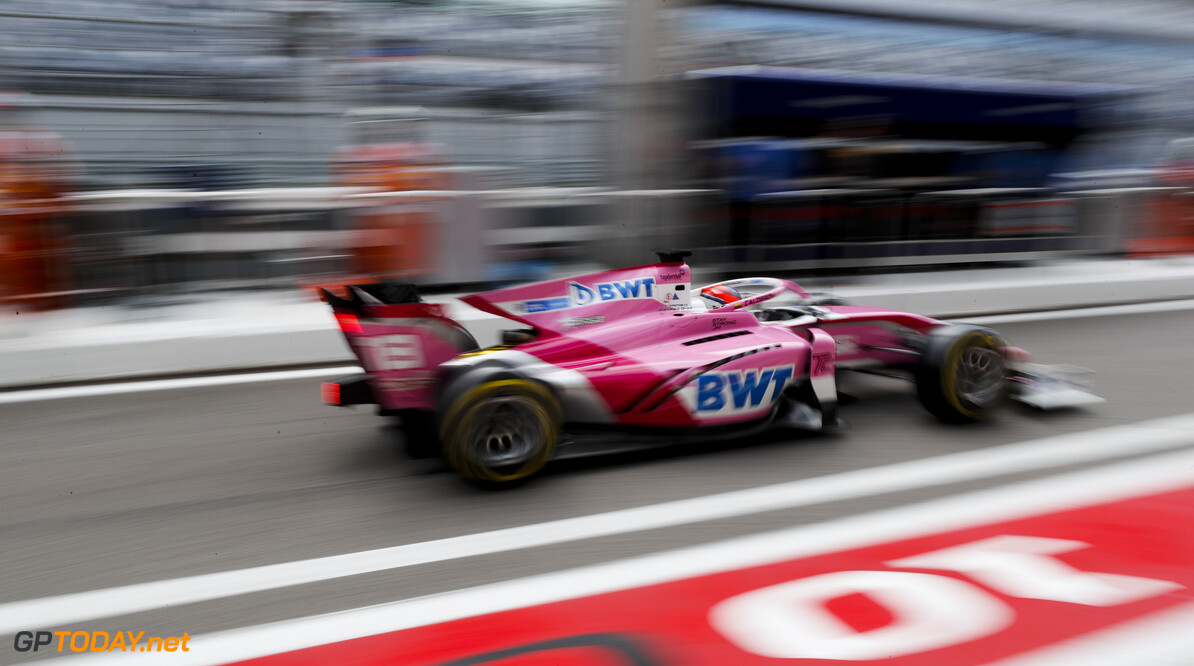 HWA RACELAB will enter the 2020 season of Formula 2, taking over BWT Arden's entry.

HWA already competes in Formula 3 and Formula E, and signed a technical partnership with Arden for the 2019 F2 season.

Now it has been confirmed that HWA will make the full switch to the F1 seeder series and compete as an independent team.

In the 2019 F3 season, HWA took one race victory at Austria, with Jake Hughes crossing the line in first. Hughes also took the team's only pole position of the year, claiming it at the second round of the season at Circuit Paul Ricard.

HWA AG CEO, Ulrich Fritz said: "We are looking forward to this challenge in another Formula series for young drivers.

"Alongside our involvement in the FIA Formula 3 Championship, we are now also represented on the next level of the FIA Formula Pyramid, ensuring a continuous development of talented motorsport youngsters.

“It is also further evidence of the 360° motorsport expertise of HWA. From the promotion of young drivers and Formula E to the DTM and GT racing, we now cover an incredibly broad spectrum."

Arden secured two race wins in F2 last season, as the late Anthoine Hubert took the chequered flag at the Sprint Races at Monaco and his home event in France.

The British team has stated that is going to "explore other avenues" after taking the decision to step back from the F2 series.

"Arden has successfully competed in the premier F1 feeder series for over 20 years and we have now decided to step back from the category in order to explore other avenues," said Arden CEO Garry Horner.

"We have enjoyed our time in the F2 Championships and, at some point in the future, may consider returning to the grid. Never say never."