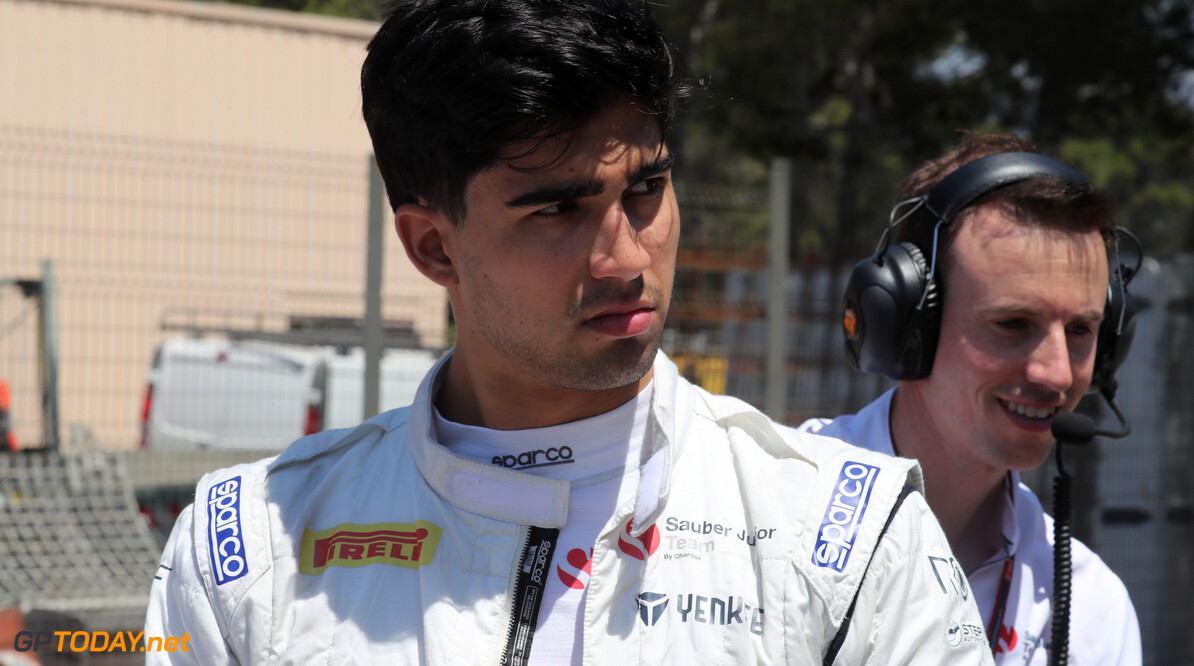 Juan Manuel Correa is facing a "very lengthy rehabilitation programme" as he recovers from the massive crash at Spa-Francorchamps on Saturday.

On lap two of the Formula 2 Feature Race, Correa was involved in a huge shunt with Anthoine Hubert, sustaining fractures to both of his legs and minor spine injuries.

Hubert lost his life in the incident, with Correa's family stating that the American driver is aware of the outcome of the accident.

On Monday, a statement was released, which said: "Juan Manuel will remain in intensive care for at least another 24 hours to ensure that his condition can continue to be monitored by his surgical team.

"His parents are at his bedside can confirm that he is fully aware of the events that happened at the Circuit Spa-Francorchamps on Saturday and are providing support and comfort to their son who is completely overwhelmed with sadness.

"Juan Manuel sends his well wishes and prayers to Anthoine Hubert and family."

Correa will be analysed and transferred back to the US when doctors deem his condition to be more stable.

F1 race director Michael Masi confirmed after Sunday's Belgian Grand Prix that an investigation into the crash has already begun.

The Sprint Race was cancelled in the F2 championship, however the series returns to action this weekend at Monza.