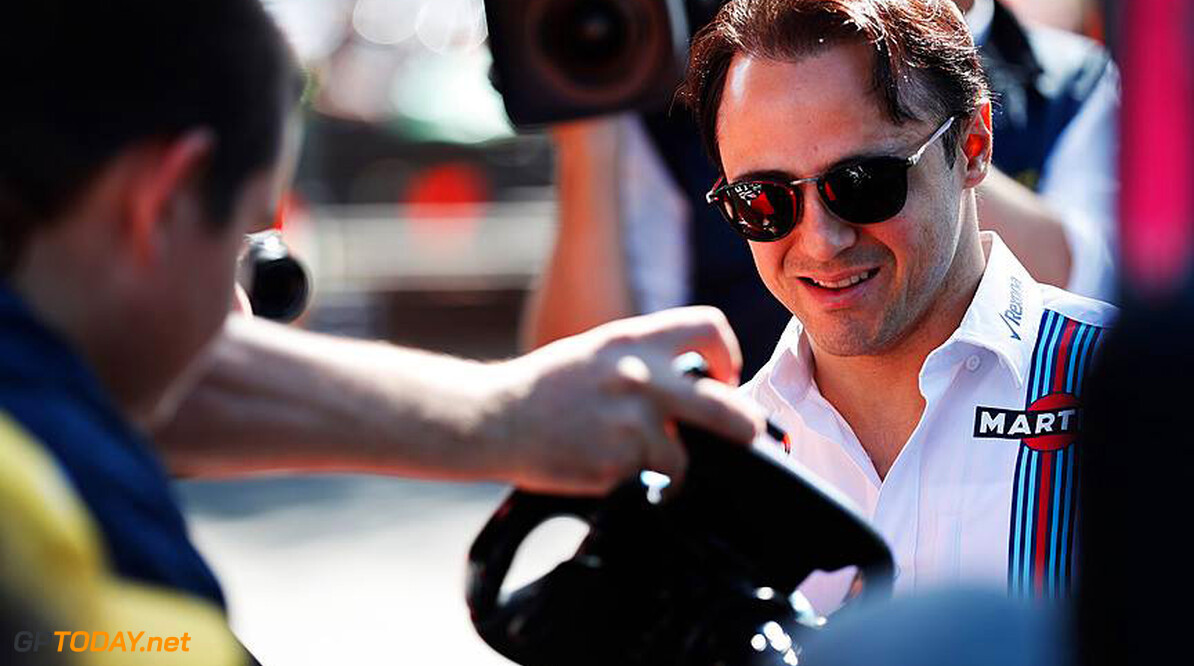 Former F1 driver Felipe Massa has stated his belief that 'time has passed' for Ferrari's Sebastian Vettel, as the German departs the team for Aston Martin at the end of the year.

Last May, it was announced that Vettel would make way at the team for McLaren's Carlos Sainz, while during Ferrari's 1000th reace celebreations during last weekend's Tuscan Grand Prix, Racing Point announced Vettel was set to replace Sergio Perez as the team becomes Aston Martin for the new season.

Massa, who raced with the Italian team for eight seasons between 2006 and 2013, claimed Vettel;s results in recent races suggests to the team that it was not the right option in renewing his contract for the season.

"Vettel's time has passed, so much so that his results this year show that Ferrari may have taken the right option not to renew his contract," Massa recently told Brazilian media outlet Globo.

"Nobody wants to see Ferrari having these problems. It is an exceptional team, and without a doubt different from the others. Almost like a religion."

Massa also spoke fondly of Sainz, who will partner Charles Leclerc at the team for two years from next season.

The Brazillian driver hoped that the team would allow Sainz to mature and grow as a driver but was concerned that Ferrari will not be able to improve on the problems suffered this year so far.

"Carlos Sainz is a good driver—young and has a lot of room to grow. Of course they need a competitive car before anything, but I hope for the sake of him and Ferrari that they get it."