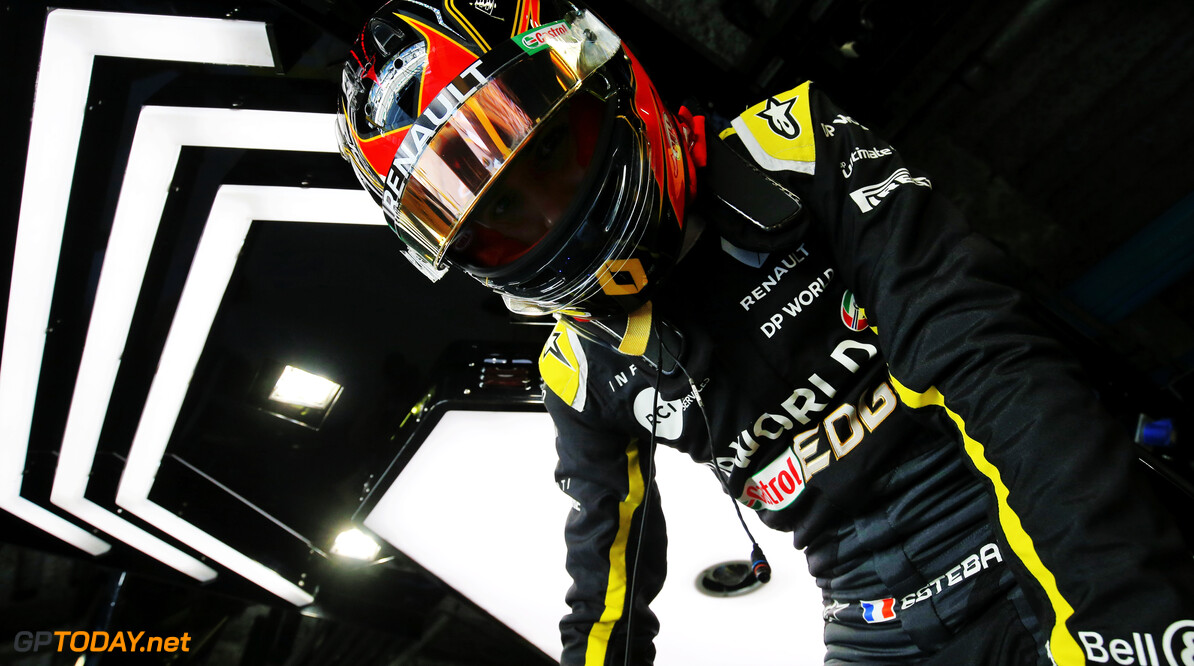 Renault's Esteban Ocon has said he feels he has made progress during last weekend's Tuscan Grand Prix, despite not finishing the race.

Renault retired the Frenchman after the first red flag with a rear brake issue, while during Saturday's qualifying, Ocon made it to the final part of qualifying but spun in the closing seconds to qualify in tenth for the race.

Despite the issues, Ocon felt he had improved with the overall pace in the RS20, saying he was struggling to be as comfortable in the car as teammate Daniel Ricciardo, but felt on par his Aussie teammate around the Mugello circuit.

Being more comfortable in the car, Ocon said he hoped he would be able to continue the progress with the car in the coming races.

“I’m happy with this weekend, and that will hopefully be the case in the future too,” he told formel1.de.

“We [previously] had problems with the car and how comfortable I feel in it. It was a bit difficult in that regard. But that wasn’t the case in this race. I felt very comfortable behind the wheel. I felt strong over the weekend.

“It was definitely with the set-up and our decisions. We definitely had problems. A couple of times I just lost speed on the straights. That was two or three races – and of course, that cost us time, but we had long discussions about what we could do to improve that, and this weekend it paid off.

“We were tied throughout qualifying, and it came down to the last run in Q3. I pushed hard because I felt confident.”