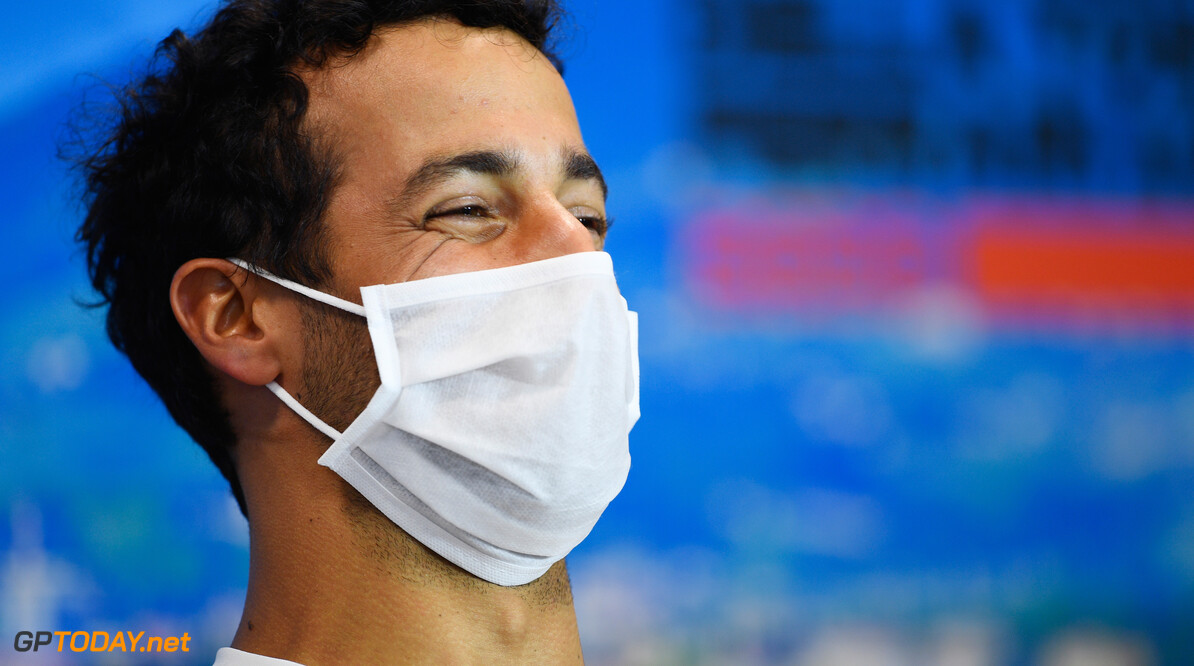 Renault's Daniel Ricciardo has admitted to having 'a bit of pain' after losing out on the final podium spot to Red Bull's Alexander Albon during the closing stages of last Sunday's Tuscan Grand Prix.

Ricciardo had worked his way up to third place towards the end of the race and moved up to second as Mercedes Valtteri Bottas suffered a poor start off the grid after the second yellow flag.

However, the Austrailian driver could not hold on to the position, thanks to a late charge from the Red Bull of Albon, who came home in third to claim the first podium of his F1 career.

Speaking after the race to Sky Sports F1, Ricciardo admitted he was happy with another good result for the team finishing fourth, but couldn't help but be disappointed with losing out on what looked like a likely podium.

"I'm smiling on the outside but there is obviously a bit of pain on the inside," Ricciardo said.

"It's a little bit artificial because we know we had a great race. [The] strategy was awesome, we undercut [Lance] Stroll, the starts were great and we put ourselves there.

"I think if Albon passed me on the start, we could have said we lost it but we had it, he just had more pace than us. I didn't really have an answer."

Renault team principal Cyril Abiteboul affirmed he was really happy with the result, and claimed the fact that Ricciardo and the team being slightly disappointed with fourth was an example of how far the team had progressed so far this season.

"If I look at the way Daniel is smiling and he's behaving with the team, we feel he is gaining confidence with the car, so that's good, there is a progression," Abiteboul added.

"Everything's pointing in the right direction but it's so tight and it's so competitive."