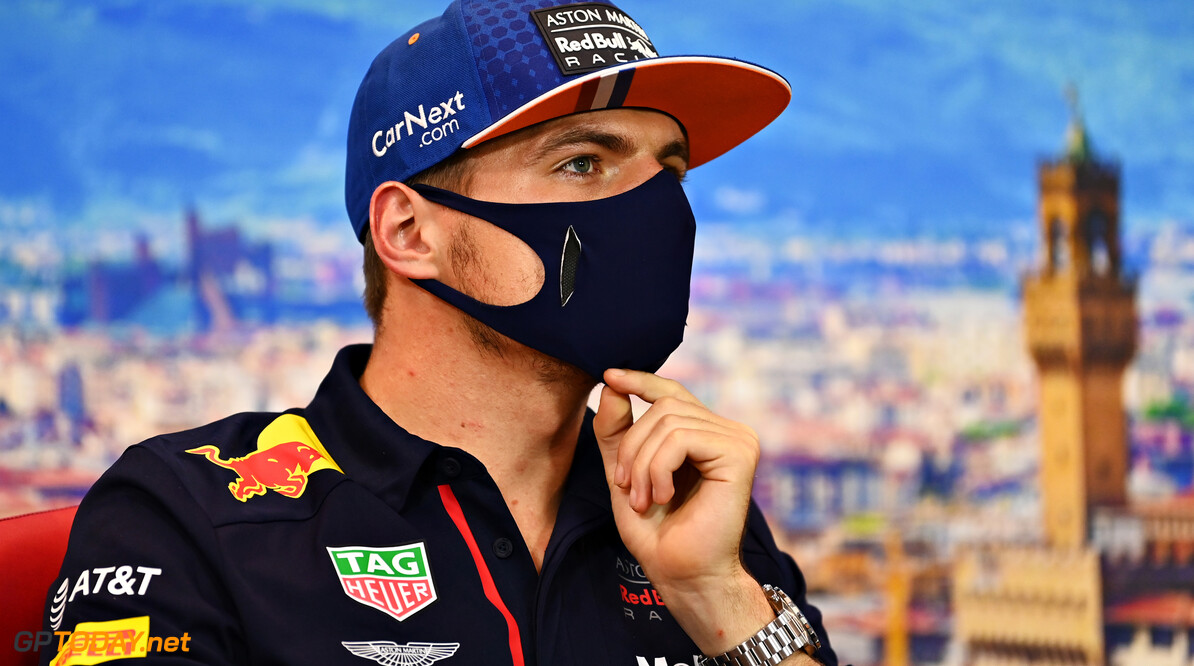 Verstappen was forced into retirement after being punted into the gravel by Pierre Gasly and Kimi Raikkonen at turn two, but his problems started before that.

Despite a promising start off the line, his Honda power unit reportedly lost power coming towards turn one and forced him down the order, leading Verstappen to believe he would not see the end of the race regardless with the power unit issue.

Verstappen affirmed his disappointment after the race, as he was confident of jumping the Mercedes of Hamilton thanks to the initial getaway off the line.

“I am of course very disappointed as I know this could have been a really good race for us. I had a good launch at the start of the race and went around Lewis but then the car just didn’t accelerate so I lost a lot of speed and had no power," Verstappen said after the race.

“I then dropped back into the midfield and got hit from behind. When you drop into the middle of the pack in the first few corners like that it’s quite easy to get involved in a crash so I’m not disappointed about that, we shouldn’t have been in that position in the first place.

“There isn’t much more to say but it is just really disappointing for the team that we had to retire again, especially when we looked so competitive but it is.