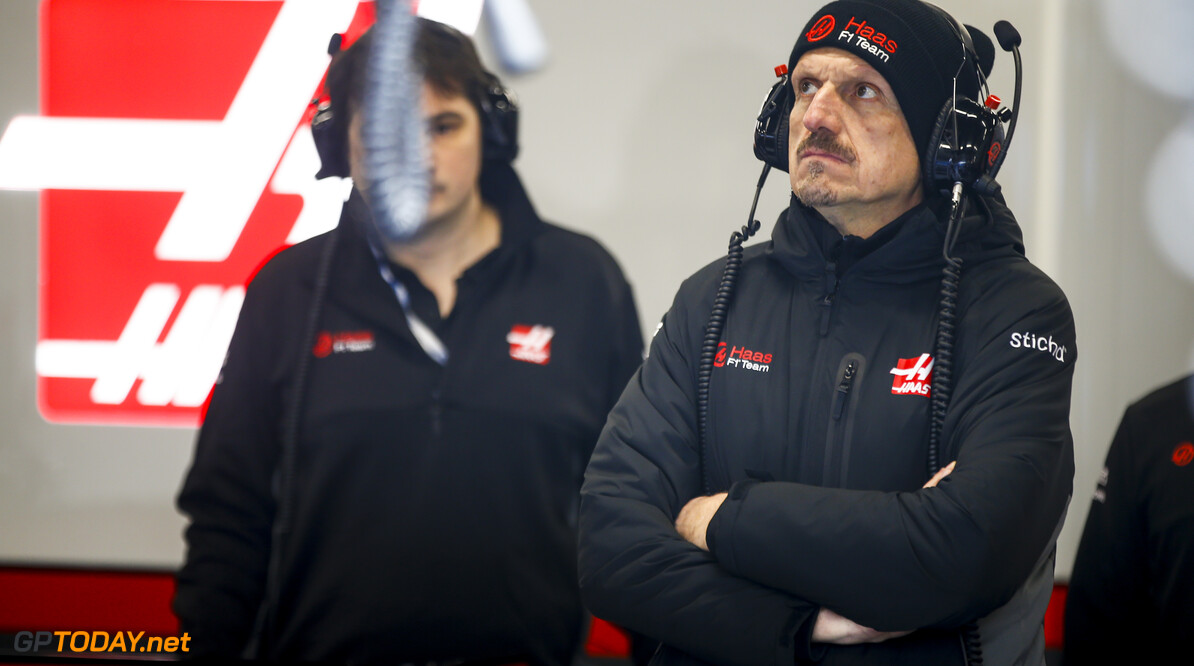 Steiner: Haas looking at all options for 2021 driver line up

Haas team princpal Guenther Steiner has confirmed the team are looking at all available options in terms of the driver line up for next season and beyond.

Stenier said the team, whose current drivers are Romain Grosjean and Kevin Magnussen, have yet to decide who will race for the team next year, after he revealed earlier in the week the team had signed the new Concorde Agreement, therefore confirming the team's involvement in F1 for the foreseeable future.

Having not yet consulted team owner Gene Haas about the lineup, Steiner refused to confirm either Grosjean or Magnussen would return for the team in 2021.

He noted how the decision of drivers would ultimately have to involve Haas, with Grosjean joining the team during its first year in F1 in 2016.

He was then joined by Magnussen the following year, who made the switch from Renault to replace Esteban Gutierrez at the team.

"We are looking at everything," Steiner told Autosport ahead of the Belgian Grand Prix.

"We are looking at all the drivers, and we haven't made the decision. I'm not trying to be evasive. We just got the Corcorde [Agreement] done and I did not speak with Gene about drivers yet.

"I want his input on the drivers, so that will come soon. As soon as he can make it to a race we will sit down and discuss it.

"But at the moment, everything is on the table from keeping the drivers we have got, to getting two rookies. So if you want the seat you can apply for it! Everything is possible in the moment."