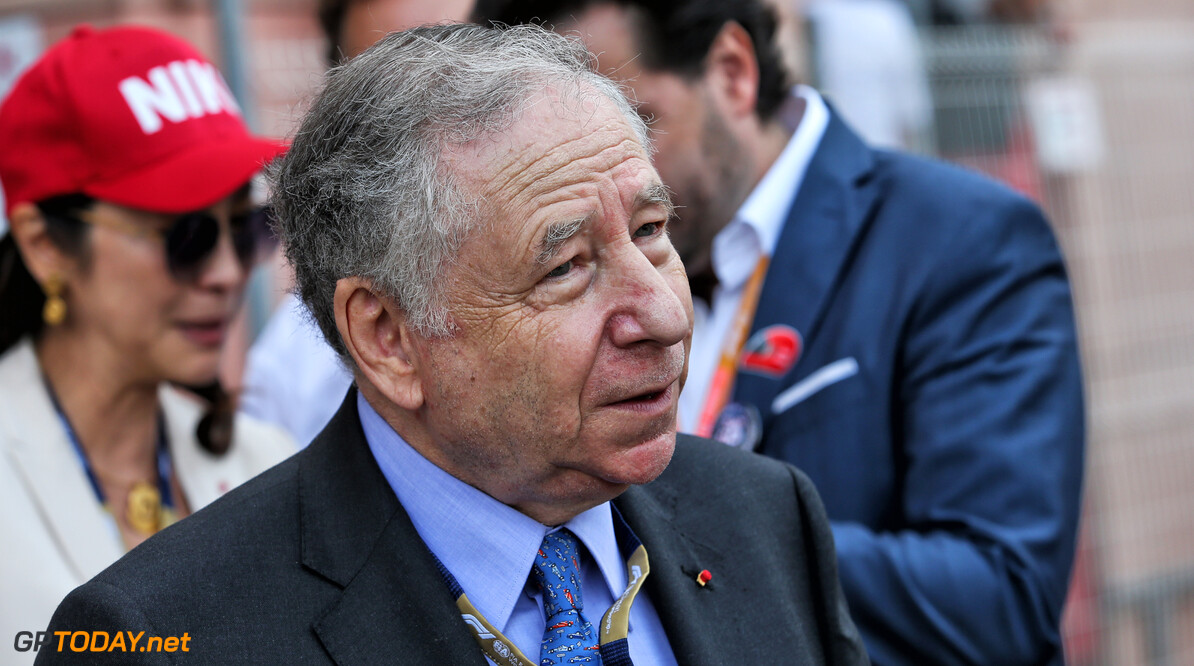 A return to Indianapolis would be 'very good' for F1 - Todt

FIA president Jean Todt has said how he believes a return to the Indianapolis Motor Speedway would be a very good addition to the F1 calendar, after being impressed by the improved facilities upon his return to the circuit.

Todt was invited to the circuit as a guest for yesterday's 104th running of the Indianapolis 500, which was won by former F1 driver Takuma Sato for a second time.

Fernando Alonso, who is making his return to F1 with Renault next year, also competed in the race for a second time but could only manage a 21st place finish.

Indianapolis previously played host to a round on the F1 calendar between 2000 and 2007.

2005's controversial race only saw the six Bridgestone cars from Ferrari, Minardi and Jordan starting after the Michelin shod cars could not run a race distance on the oval corner, where numerous cars suffered blowouts throughout the weekend.

Speaking on the improvements to the facility since it was purchased by Roger Penske last year, Todt claimed the circuit now had 'all the ingredients' for a possible F1 return, something Penske also suggested in the past.

"The responsibility of the calendar is with the commercial rights holder, but clearly Indianapolis has all the ingredients of a Formula 1 venue, all the facilities," Todt told Autosport.

"Roger Penske and his group have taken the lead, and I was very impressed with what I saw this morning.

"All the improvements have been done in a very short time. Roger has already achieved quite a lot with facilities that were already very impressive.

"Indianapolis is a kind of Silicon Valley of motor racing in the U.S. so of course if the Formula 1 Commission proposed to have a race at Indianapolis, it would be very good for Formula 1."