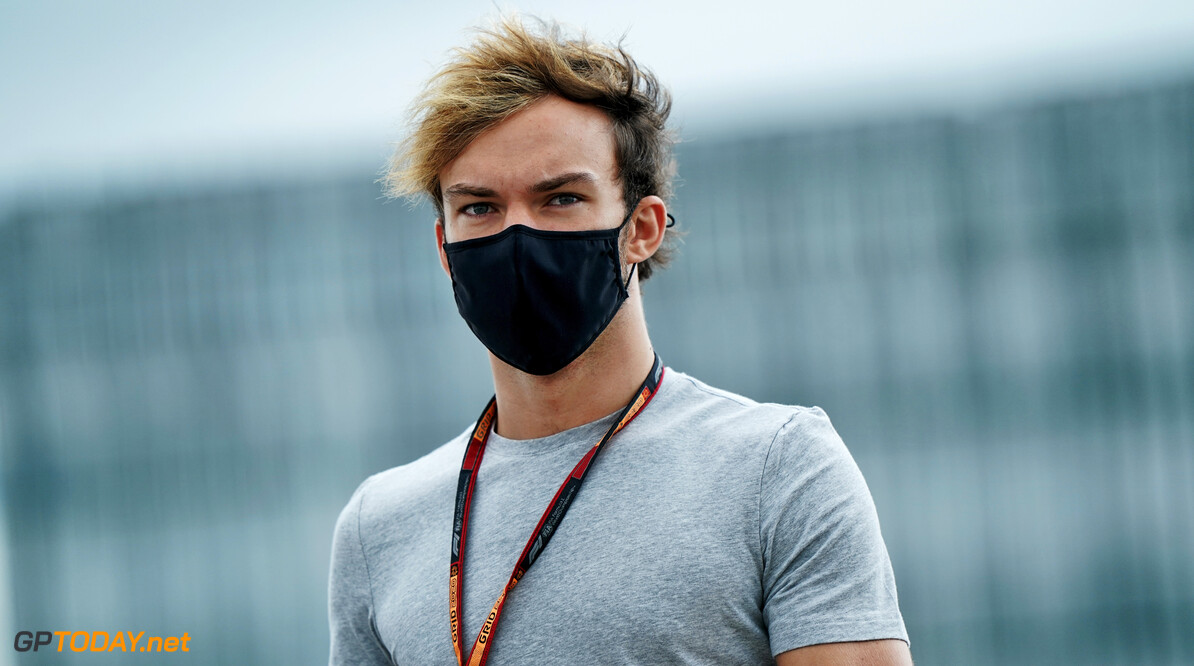 AlphaTauri's Pierre Gasly has revealed his home has been robbed and ransacked while he was in Barcelona competing in Sunday's Spanish Grand Prix.

The Frenchman, who currently lives in Normandy, announced on his Instagram and Facebook pages Monday evening his house had been broken into while he was in Barcelona.

Gasly, who was pleased with his ninth-place finish during Sunday's race, called the criminals"really worthless, disrespectful and contemptible" in the post.

Gasly said a number of personal items had been lifted from his home, such as several BRM and TAG Heuer watches, some of which had personal engravemts, as well as a number of his racing helmets.

He also confirmed a number of clothes, items of jewellery and sunglasses has been snatched on the raid.

In the post, he appealed to anybody who could get in touch through his social media on the information of these items or their location.