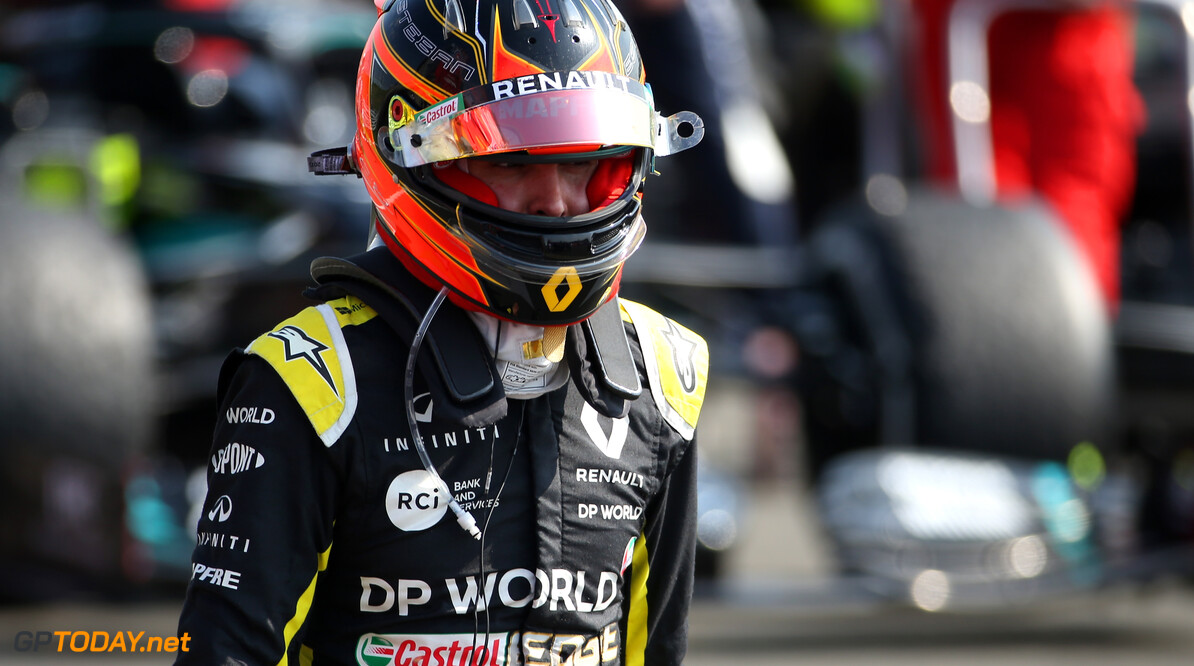 Ocon convinced Renault can do better than eighth

Renault's Esteban Ocon is confident the team can achieve higher than what the Frenchman was able to achieve, coming home in Sunday's race in eighth position.

Ocon, on his return to F1 after a year away, is happy of the overall car's performance during the race but acknowledged he needs improvement in qualifying to be on par with teammate Daniel Ricciardo.

"I think the car is more capable of eighth, really," Ocon explained.

"We have seen that in qualifying, Daniel could go to fifth. We need to improve that on my side of the garage. We need to put the car up there.

"In the race, the car is quick and we are not afraid of the bigger boys so that's a positive and it is going to be an interesting season."

Throughout the race, Ocon was one of only a handful of drivers to make a one-stop strategy work, despite Pirelli using softer compounds at the second race in Silverstone.

The strategy allowed him to take eighth after just missing out on Q2 in qualifying, where he started in eleventh for the race.

Ocon noted that it was not easy to make the one-stop strategy work around Silverstone but with the help of the team and the pace from his car, he was able to bring a points finish home for the team.

"We also made the one-stop work which was not easy. A lot of thinking went into that. Good start, good pitstop, all the information I got from the team made it very nice and I was able to move forward so, yeah very nice."