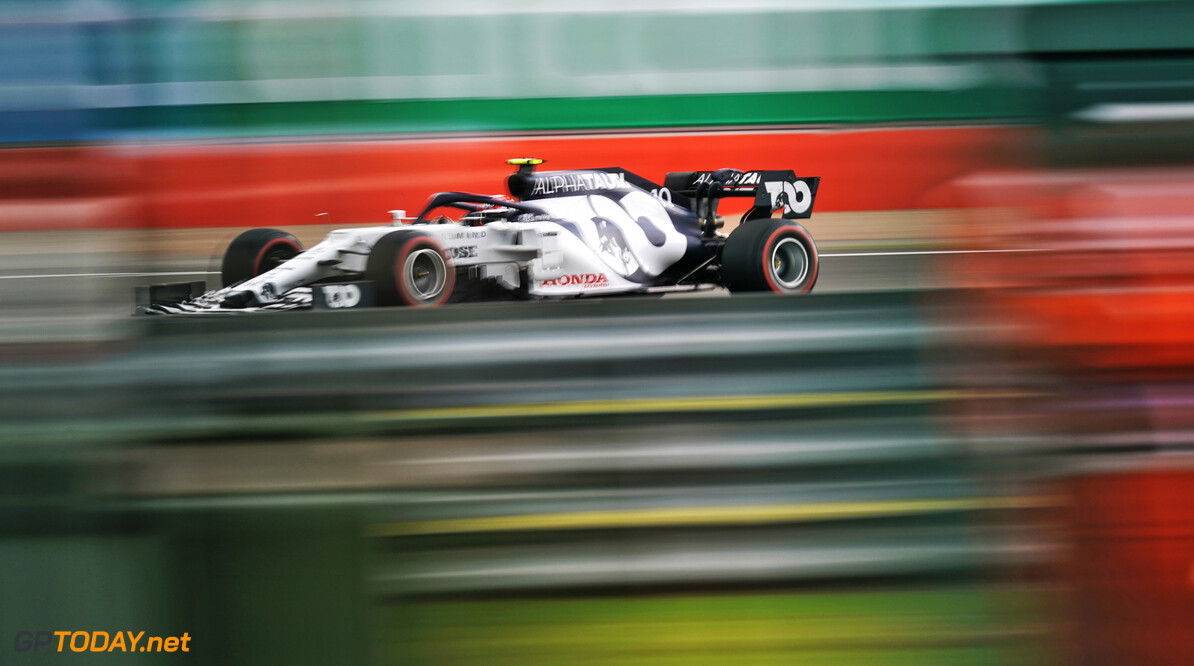 'Seventh place the best we could have hoped for' - Gasly

Alpha Tauri's Pierre Gasly was delighted to qualify in seventh for today's race, telling Sky F1 yesterday that it was the best result the team could have hoped for.

The result puts Gasly ahead of Charles Leclerc, Alexander Albon and Lando Norris on the starting grid for the race.

Speaking after the session, Gasly explained how he was not so confident in the car during Friday's practice sessions, but with the help of his team was able to make the necessary changes to produce such a result.

"That was a bit unexpected, I think it's the best we could have hoped for," Gasly said.

"It was great. It wasn't so great yesterday, I really struggled in the car. I made some changes and I am really happy with the team as we always are able to improve the car from Friday to Saturday. It was pretty incredible."

Race strategy will 'go towards a two-stop'

Looking ahead to the race later today, Gasly believes the race will lean towards a two-stop strategy for the majority of teams, due to the use of a softer compound for this weekend's Grand Prix.

Gasly hinted that his team may look towards a one-stop if possible throughout the race, but remained confident at a two-stop on the softer compounds would be the only viable options.

"Well, I don't think it's going to be that easy," Gasly added.

"We're starting on the medium which was our plan but I think it's going to be quite tough with the compound this weekend.

"It's probably going to go towards a two-stop. We'll have to look at maybe a one-stop if that's possible but we will see how it goes."