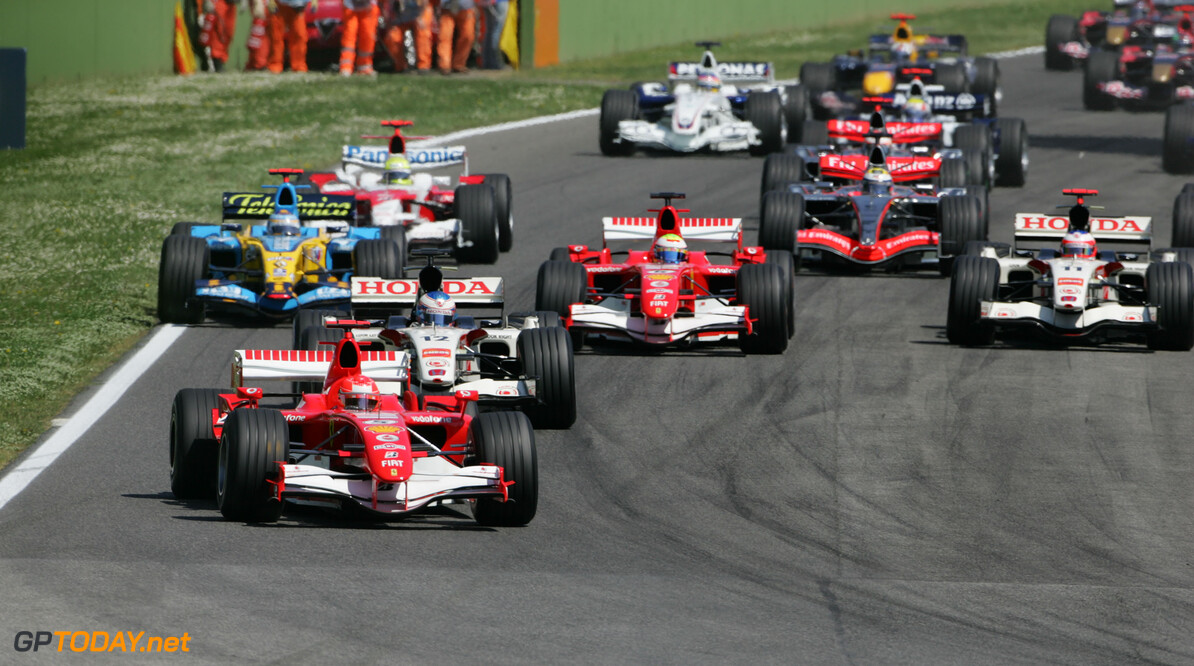 Imola’s F1 round to feature one 90-minute practice session

Imola's two-day event on this season's Formula 1 world championship calendar will feature just a single practice session ahead of qualifying.

Last month, F1 announced that it would return to Imola later this year as it confirmed the announcement alongside confirmation of race events at the Nurburgring and Portimao.

It also established that Imola's event would be run over the course of two days rather than three, with the traditional format in recent years seeing two 90-minute practice sessions on Friday.

However, this time around for Imola, only one single practice session, which will be 90 minutes in length will feature on the weekend schedule.

Teams and drivers will then have a short break to prepare for qualifying, which will begin at 2:00 PM later that day - no changes have been made to the qualifying format.

Lights out for Sunday's race, which will be named the  Emilia Romagna Grand Prix, will occur at 13:10 PM local time. Imola returns to the F1 roster for the first time since 2006.

F1 has confirmed 13 races on this year's schedule, with the original calendar heavily disrupted due to the coronavirus pandemic. It is still aiming to have 15 to 18 races on the revised schedule, ending with races in the Gulf regions of Bahrain and Abu Dhabi.

Imola is currently the last race on the confirmed schedule, however F1 says that it is hoping to announce more races in the coming weeks.