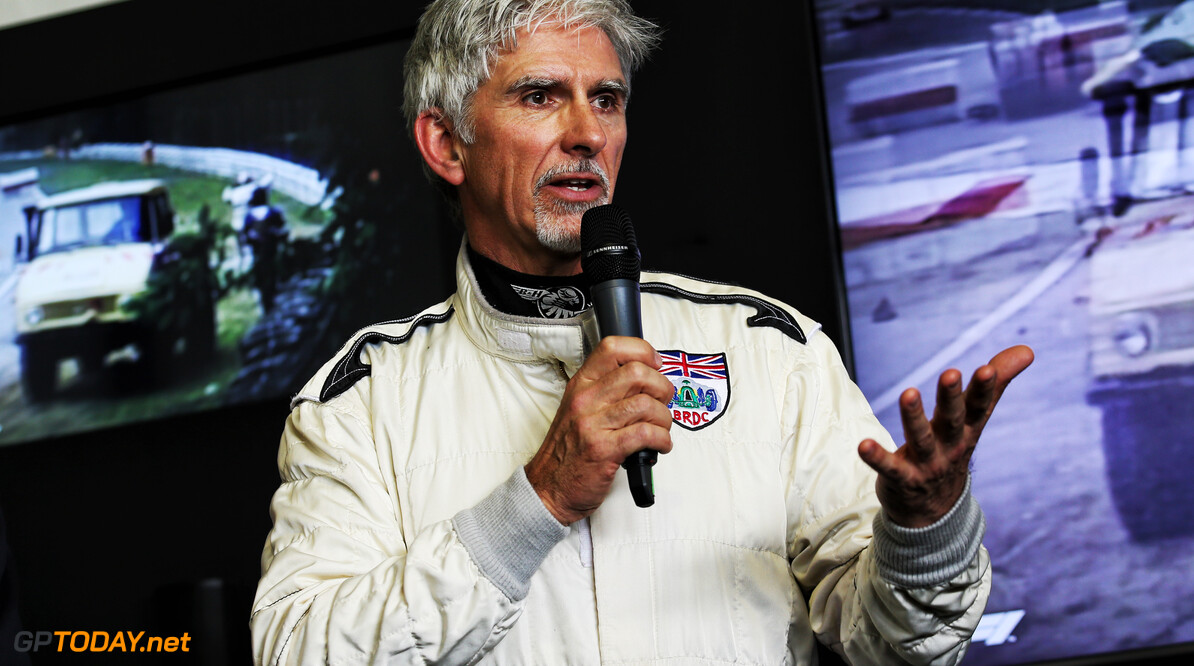 Hill: Bottas needs to find out how to 'pile pressure' on Hamilton

1996 world champion Damon Hill has suggested Valtteri Bottas needs to figure out how to pile pressure on Mercedes teammate Lewis Hamilton if he is to beat him to the title this season.

Bottas had a confident start to the season, winning the opening race in Austria before finishing second in the Styrian Grand Prix. His third-place finish last weekend in Hungary now puts him just five points behind Hamilton as F1 returns to Silverstone in a week's time.

Since his move to Mercedes in 2013, Hamilton has won every title from 2014 to last year, with the exception of 2016 when he was beaten by then-teammate Nico Rosberg in a tense season-long battle.

Speaking recently on the F1 Nation podcast, Hill suggested that Bottas must focus less on being a team player for the team and more on beating Hamilton, possibly using mind-games like Rosberg resorted to during his championship-winning year.

Hill also noted how he thinks Bottas needs to find 'the next level' in order to become better than the reigning champion but explained that it can be difficult to find the means to become even stronger in the car.

"He just needs to find out how to pile pressure on Lewis,” Hill explained.

"If that means, I don’t know, doing psychological stuff that Nico alluded to, to make Lewis lose his equilibrium, maybe he has to do that.

“It’s finding a way to unlock that next level. I don’t know if you can psychologically unlock the next level - I think every driver’s got it but it’s accessing it.

“People like Lewis can get there. They might even have another level that they haven’t even been to themselves yet, that’s the worrying thing!

“I don’t know whether Lewis has actually been pushed that hard sometimes. I don’t know about Valtteri, but he’s got to find something, [some] inspiration from somewhere."