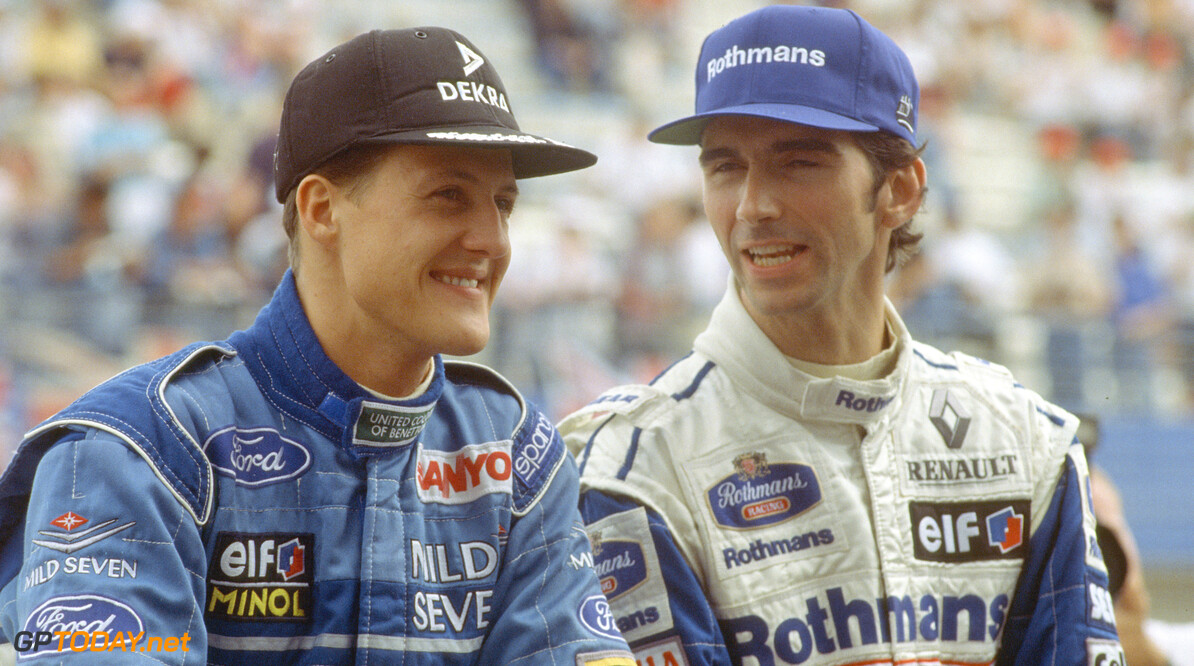 F1 to stream the 1994 Japanese Grand Prix on Wednesday

Formula 1 will stream the 1994 Japanese Grand Prix on Wednesday, as part of its effort to entertain fans amid the absence of F1 in the coronavirus pandemic.

The race was the penultimate round of the 1994 championship and ahead of the race, Michael Schumacher held a five-point lead over Damon Hill in the drivers' standings.

The event was rescheduled to avoid clashing with the Asian Games, which took place in October.

For the start of the race, Schumacher beat Hill to pole position by just under half a second while Heinz-Harold Frentzen and Nigel Mansell filled out the second row.

Wet conditions saw many drivers retire in the early stages of the race, and a red flag was deployed during the grand prix following a scary moment between Martin Brundle and a marshal.

The race will be streamed on F1's social media channels and will go live at 7 PM BST.