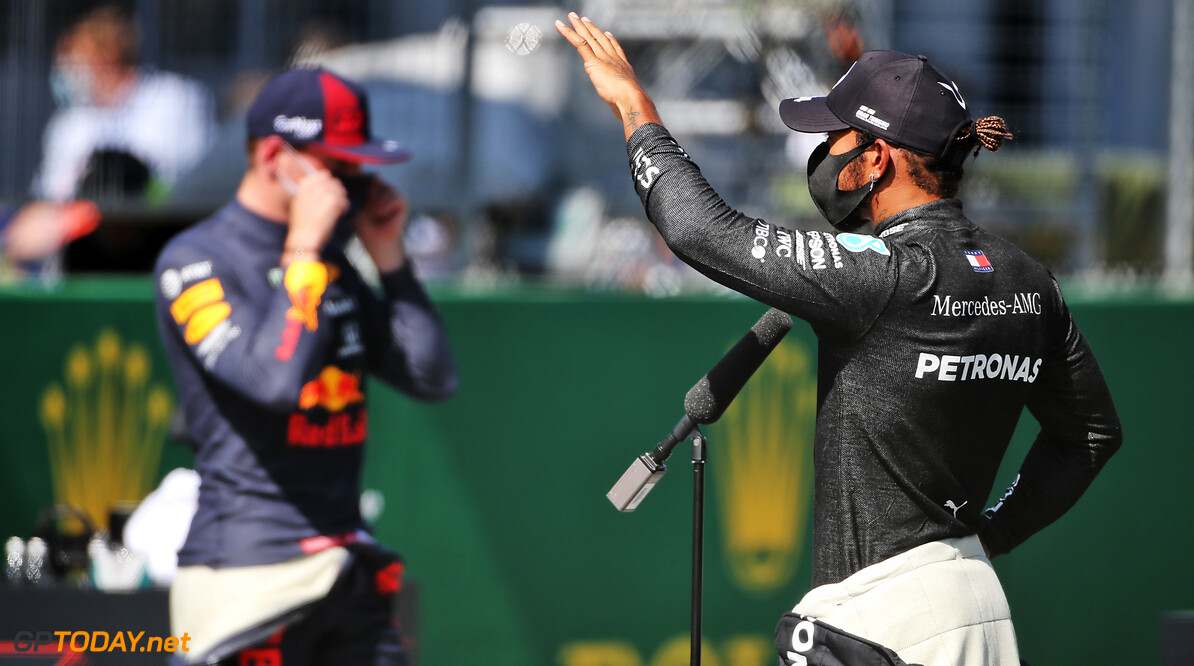 Red Bull has sent a request to the stewards to review Lewis Hamilton's clearance of wrongdoing in Q3 on Saturday during qualifying.

Yesterday, Hamilton drove through the middle sector at high speed where yellow flags were waving following an off for his teammate Valtteri Bottas during the final hot laps in qualifying.

Hamilton improved his lap time by one-tenth of a second and was called to the stewards after the session to review the situation.

The stewards determined that Hamilton was shown conflicting flags and therefore opted not to penalise him, meaning the Silver Arrows retained a front row lockout with Bottas leading Hamilton.

Hamilton also had his first lap from the session deleted after he as found guilty of exceeding track limits at the final corner.

“I came around the corner and got on the power and I thought that Valtteri had perhaps just gone wide and carried on,” Hamilton said of the incident.

“So I was looking out for the gravel on the track and for a car on the track but there was nothing there so I just continued on. It happened pretty quick and it was a pretty big puff of dust.”