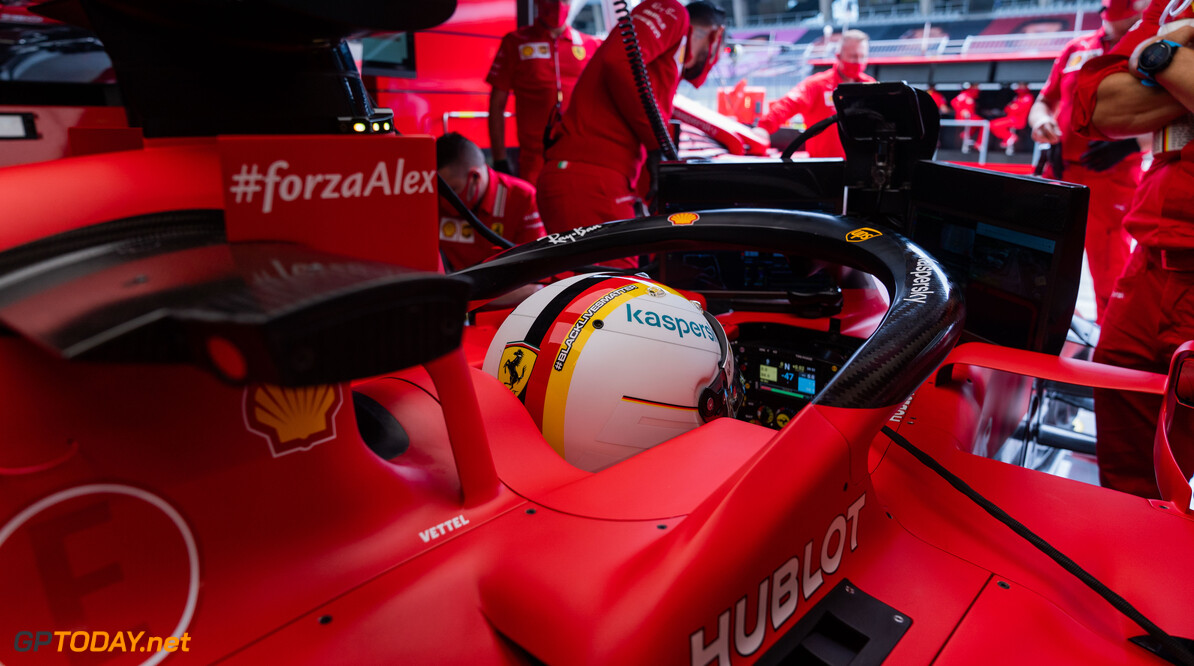 Formula 1 drivers and their teams are set to support against racism on Sunday ahead of the Austrian Grand Prix.

Over the last handful of weeks, F1 has been vocal on the matter, setting up the #WeRaceAsOne initiative which involves a Task Force that will help promote diversity within the sport.

Lewis Hamilton, the only black driver on the F1 grid, has used social media to encourage others to stand up against racism, with more drivers following Hamilton and speaking out on the matter.

Other organisations and sports, such as the Premier League in the United Kingdom, has seen players take a knee before the match while displaying 'Black Lives Matter' on their shirts instead of their names for the first 12 games.

Now, F1 is set to showcase their support for equality on Sunday ahead of the season-opening Austrian Grand Prix.

A statement from the Grand Prix Drivers' Association reads: “The GPDA has held a number of virtual meeting with all 20 Formula 1 drivers to agree how best to show their collective support for the fight against racism ahead of this weekend's Grand Prix.

“All 20 drivers stand united with their teams against racism and prejudice, at the same time embracing the principles of diversity, equality and inclusion and supporting Formula 1's commitment to these.

The Austrian gets underway at 3:10 PM local time in Spielberg, following a four-month delay due to the coronavirus pandemic.