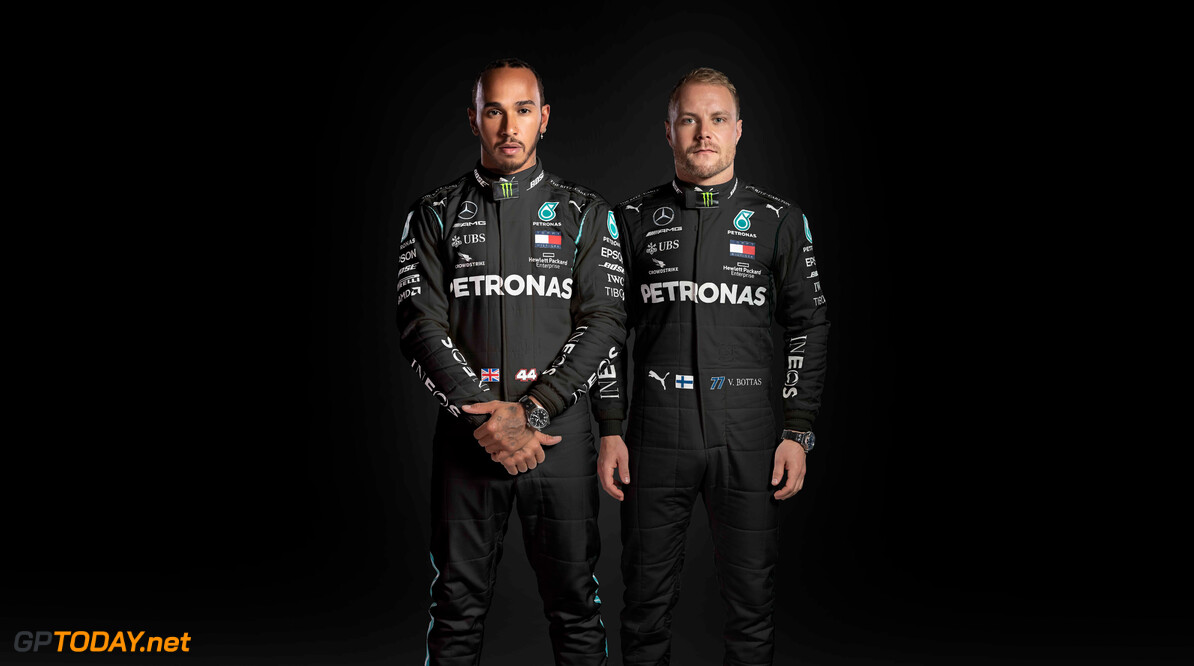 Mercedes has unveiled the new black overalls both of its drivers will run throughout the 2020 Formula 1 season.

Earlier this week, the German manufacturer revealed a brand new livery for the upcoming season as it plans to tackle the diversity issue from within the team.

The team has plans to launch a  'Diversity and Inclusion programme' by the end of the year which will “target education initiatives to “encourage and support talented people from under-represented backgrounds who aspire to reach F1”.

The issue of equality has been making headlines worldwide over the last month, sparked by Black Lives Matter protests that began in the United States before spreading worldwide.

The new overalls are designed to match the livery of the car, while both Lewis Hamilton and Valtteri Bottas will run revised helmet designs.

Hamilton has been particularly vocal on social media the matter over the last handful of weeks, noting his experiences of racism throughout his life.

The six-time world champion has launched 'The Hamilton Commission', a new initiative that aims to help promote diversity within motorsport.

Hamilton enters the 2020 season looking to secure his fourth consecutive world title and his seventh overall, which will bring him on equal terms on the all-time world championship tally list with Michael Schumacher.

Mercedes is yet to be defeated in the turbo-hybrid era, having seen the competition every year since 2014.