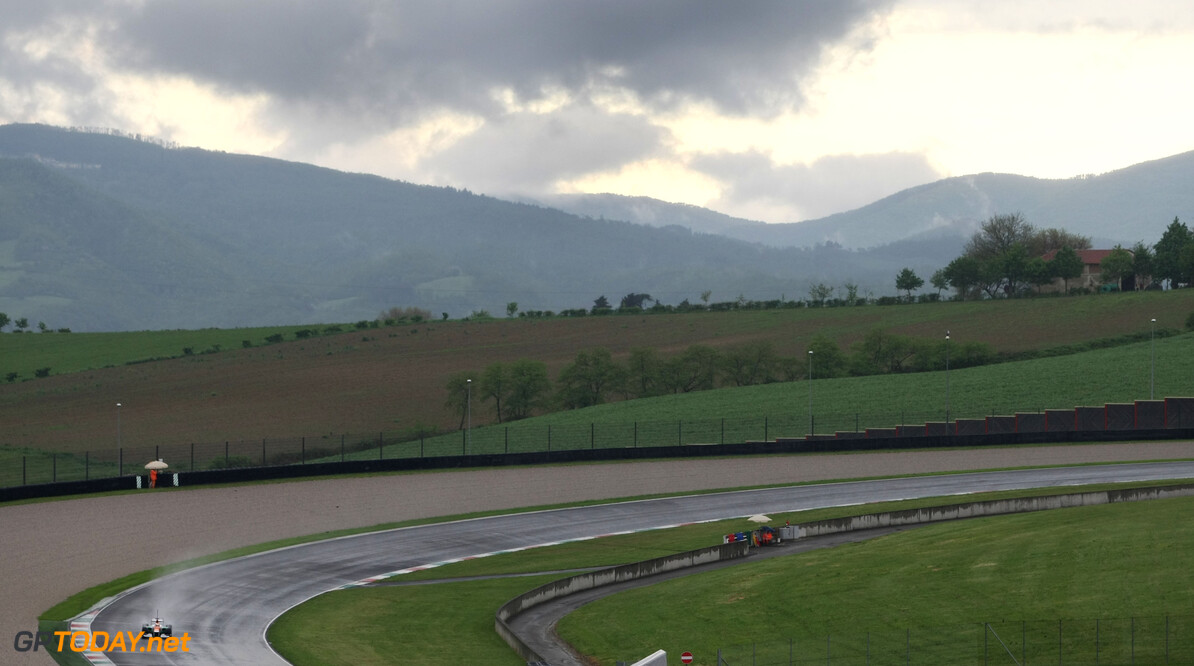 A second Formula 1 world championship round in Italy this year is “practically certain”, according to Florence mayor Dario Nardella.

Eight European races are currently locked in on the 2020 F1 schedule, starting with Austria in two weeks' time and concluding with the Italian Grand Prix at Monza in September.

F1 is working to fit more races on the calendar, with the sport's managing director Ross Brawn admitting that more European events could be added as it targets 15 to 18 races this year.

Mugello and Imola have been heavily rumoured as an extra race to follow the round at Monza, with both venues affirming their desire to play host to an F1 event this year.

MORE: Imola 'in a position' to host F1 race after Grade 1 licence renewed

Mayor Nardella says Florence is crossing its fingers in the hope of the race coming to Mugello, which is located to the North of the Tuscany city.

“A second grand prix this year is practically certain and would go into the annals of world motorsport but also the history of Florence," he told Sky Sport Italia.

"Let's keep our fingers crossed. Never have we come so close to the possibility of having Formula 1 in Florence and the Mugello circuit.”

Mugello has never hosted a Formula 1 race, however cars have tested there in the past. Imola was lest present on the calendar in 2006.

A recent report suggested that Mugello could follow the race at Monza, which would then see two races in The Algarve, Portugal.