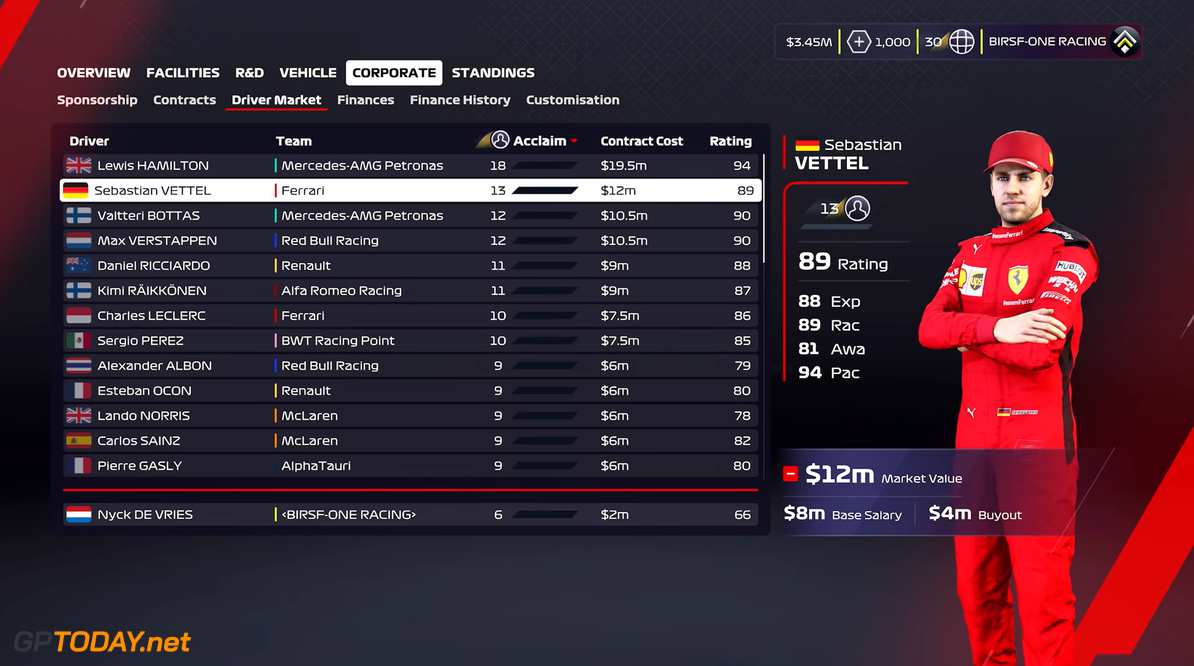 With the F1 2020 game from Codemasters coming out next month, a sneak peek of the new 'My Team' game mode has been released.

In the new mode, the player will create the 11th team on the F1 grid and fight their way up the F1 ladder towards success.

A new livery and logo will be chosen, as well as the engine supplier from the current four suppliers of Mercedes, Ferrari, Renault and Honda.

The player will be responsible for the development and management of the team and will get to choose a teammate from the Formula 2 grid starting off, with F1 driver interest coming later.

Watch the trailer below; 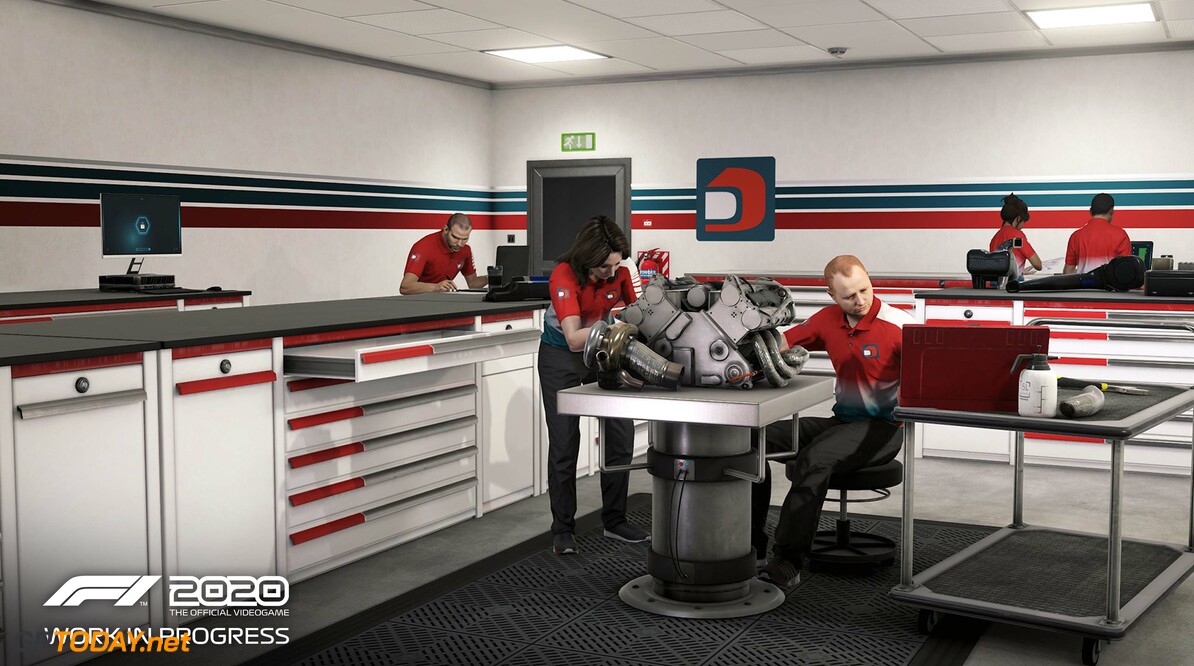 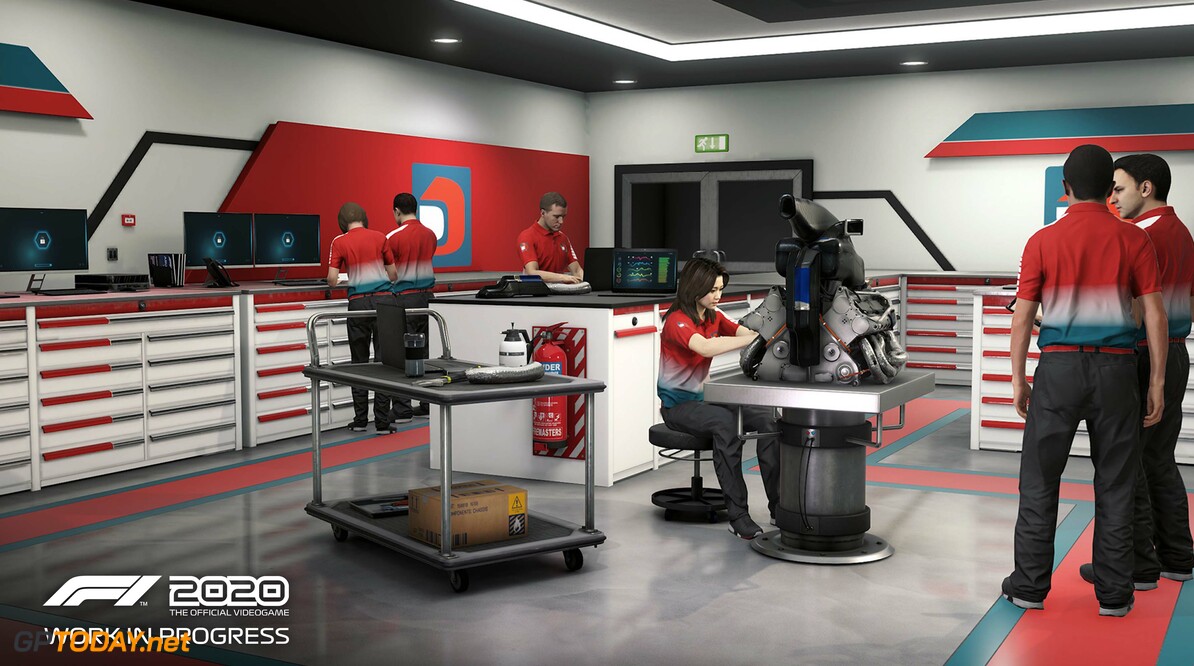 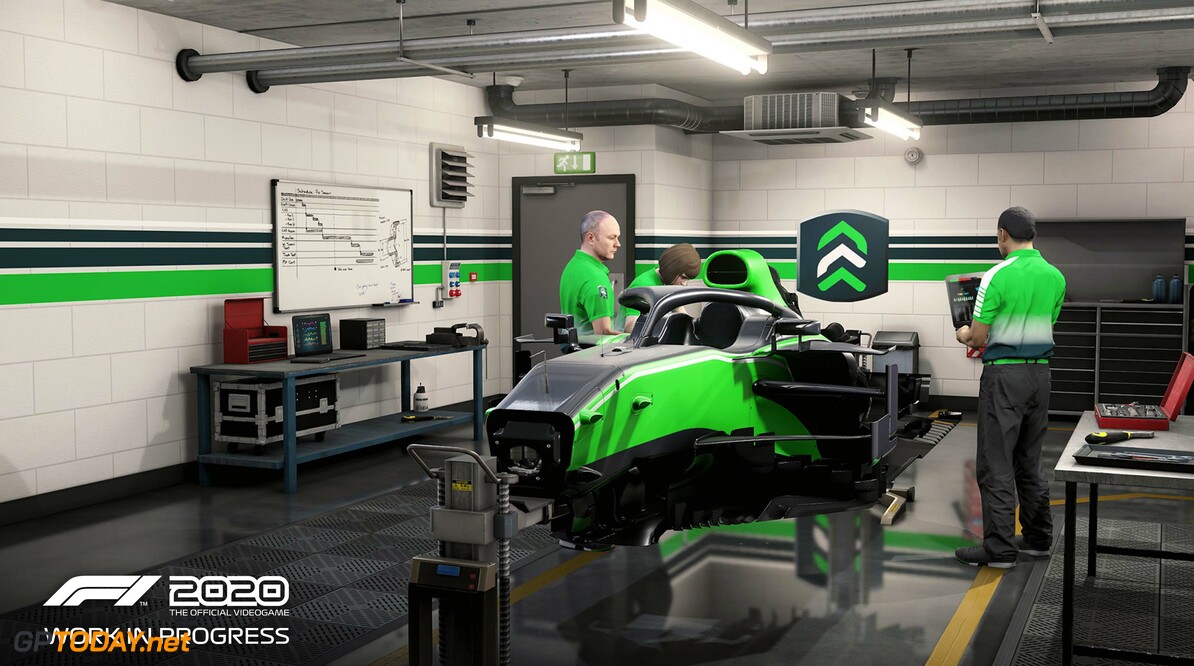 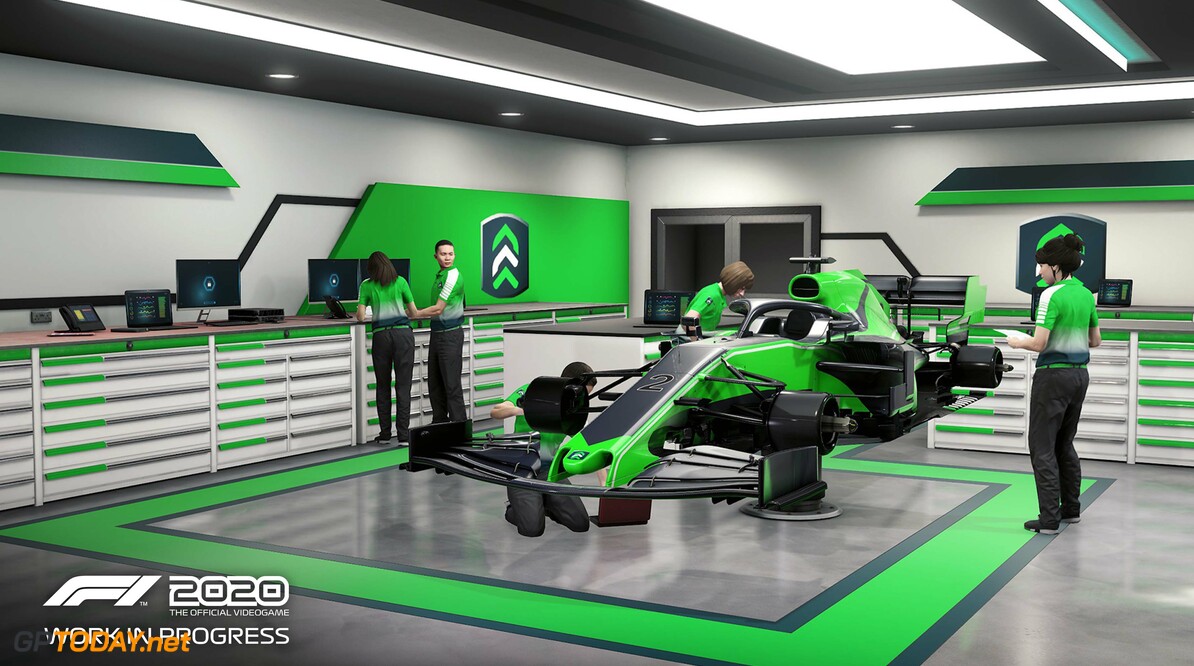 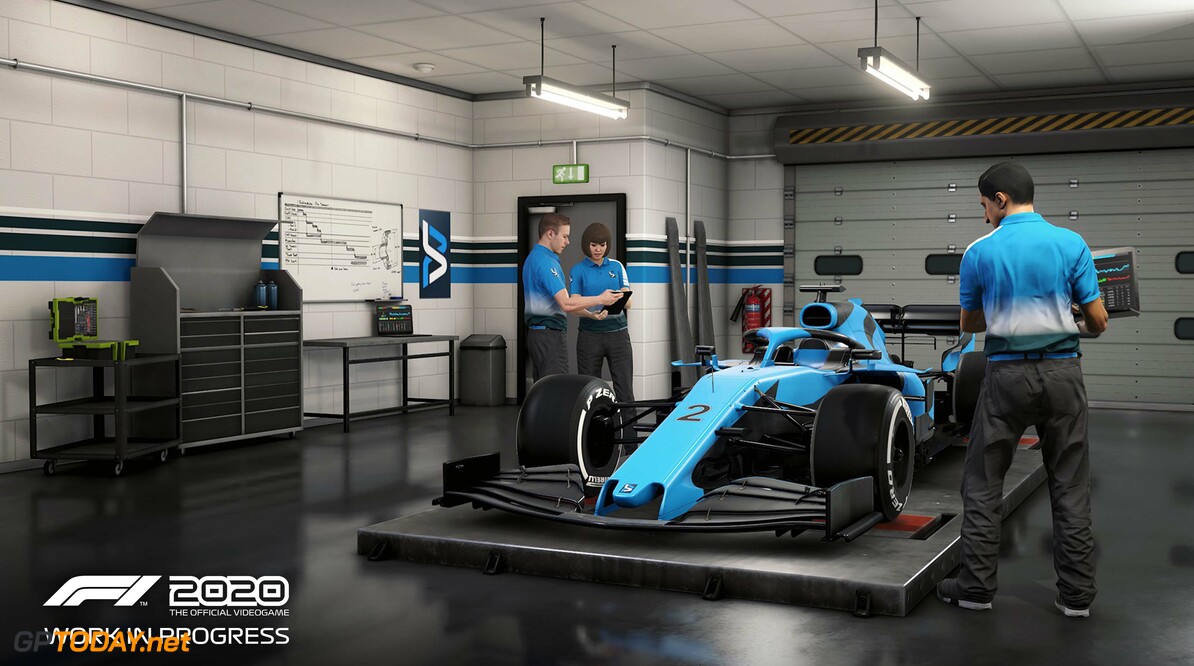 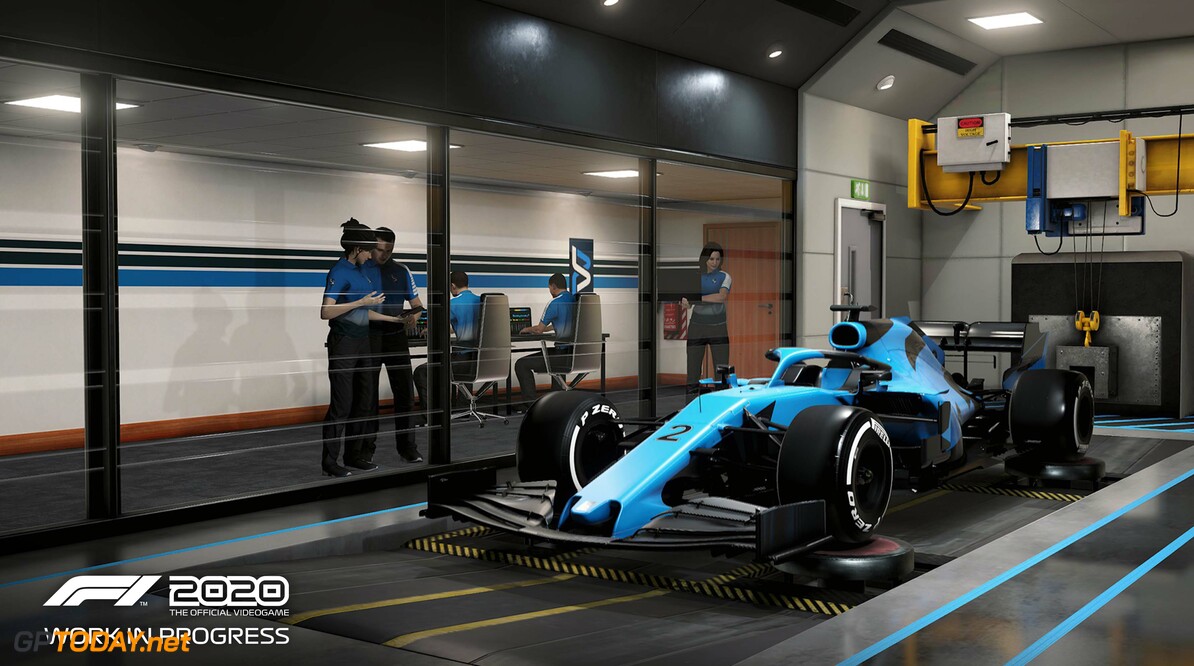 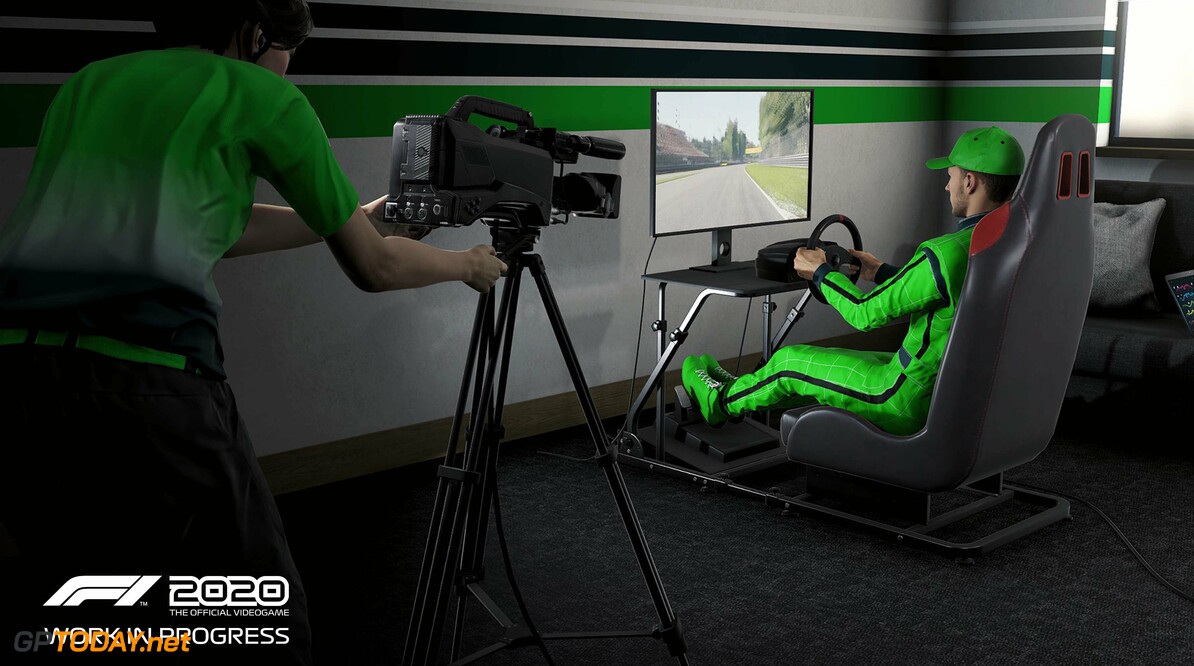 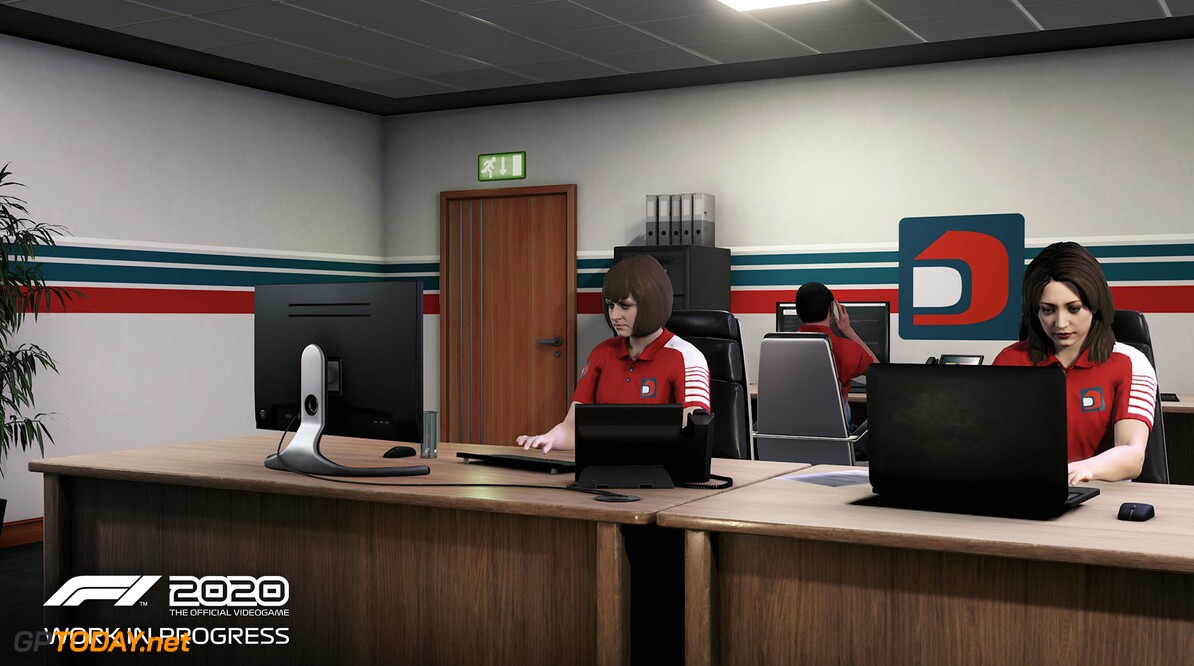 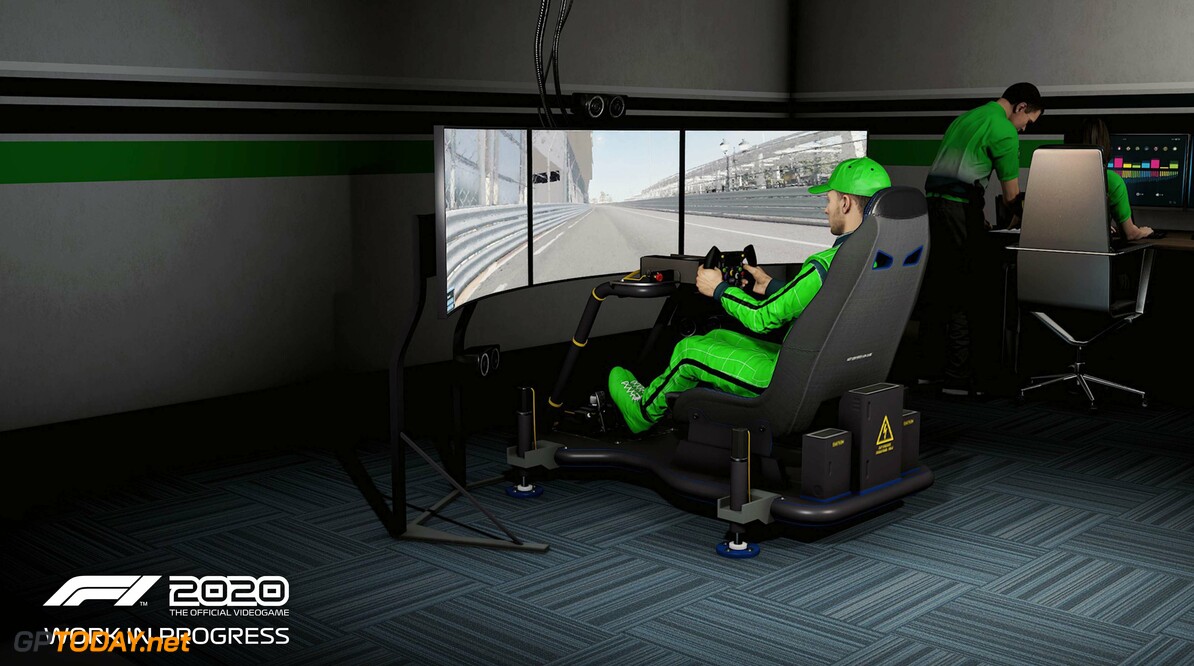