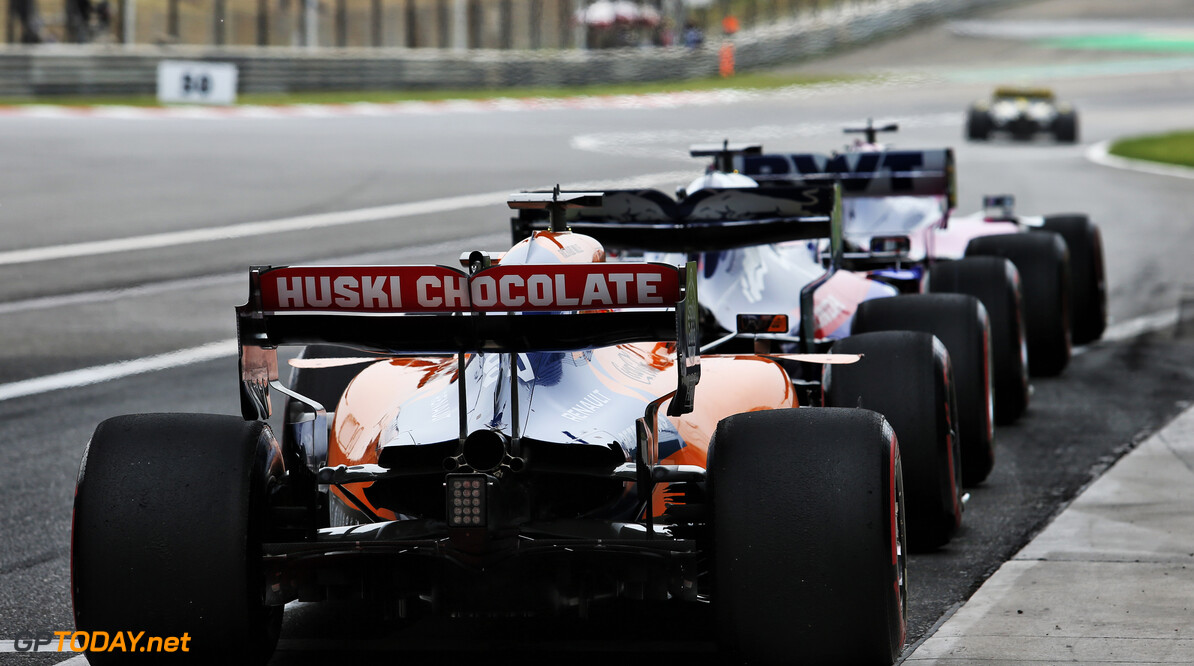 Shanghai Sports Bureau boss Xu Bin has confirmed that Formula 1 has asked if it could host two world championship races this year.

However, no decision has yet been made as F1 looks to consolidate circuits on the 2020 race calendar beyond the confirmed eight events in Europe.

China was the first country to cancel its grand prix earlier this year following the outbreak of COVID-19 in Wuhan, with the country reporting over 84,000 confirmed cases.

Speaking to Shanghai People's Radio, Xu Bin says Shanghai has received support to host sporting events in the second half of the year.

"International sport organisations care a lot about these world-class sport events in China and Shanghai," he said.

"Despite a lot of changes to our events due to the pandemic, we have received support from international sport organisations and national associations for some of our events.

“We would be allowed to hold the events in Shanghai at a suitable time in the second half of the year, depending on the situation of the pandemic."

The Red Bull Ring Ring and Austria are confirmed double-headers on this year's calendar, while Bahrain and Portugal are rumoured to be in talks regarding two races each.

MORE: Portugal in talks for double-header slot on 2020 calendar - report

Speaking about the possibility of a double-header in Shanghai, Xu Bin said: "No decision has been made yet. It's proposed by FOM.

"F1 has announced they will resume the opening eight European races, without any rounds in Asia. The event originally scheduled has been postponed to the second half of the year.

"FOM asked whether we could host two races in Shanghai in the discussion. It's not been decided. It will depend on the situation of pandemic."