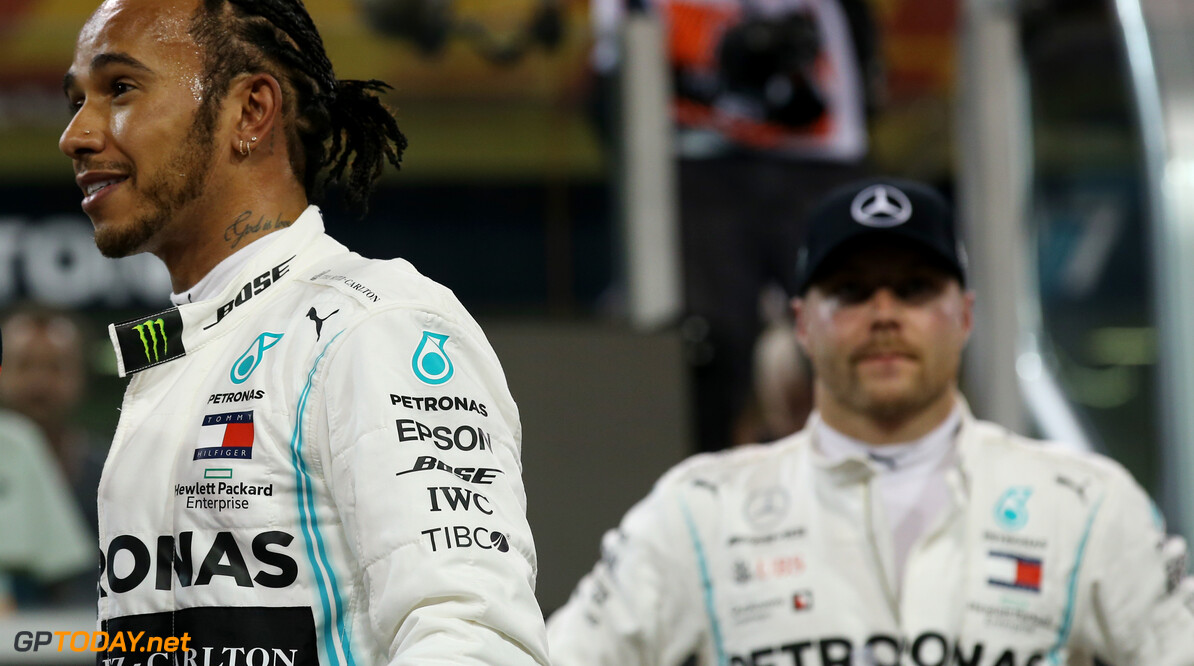 Former F1 driver Heikki Kovalainen has revealed how he gave fellow countryman Valtteri Bottas hints on how to work with Lewis Hamilton upon joining Mercedes in 2017.

Kovalainen, who partnered Hamilton at McLaren in 2008 and 2009 confessed on the hints he gave to Bottas on a recent edition of F1's Beyond the Grid podcast after he complained of tyre wear during his first couple of races with the team.

“Only a few times I have spoken to him [Bottas] after some Grands Prix – he was doing his first year at, I think it was Mercedes [in 2017], he had a few races where he was struggling with tyre wear more than Lewis,” Kovalainen said

“And especially rear tyre [wear], he was unable to keep the soft tyre alive as well as Lewis, and I remember, we talked and I think it was after Bahrain… we talked about that and I was telling him my experience about Lewis.

“I said, just pay attention: ‘his braking and his kind of low-speed style, if you like, keep an eye on that because that’s where he’s really strong.’

“And I think Valtteri agreed with that, but I haven’t given him any tips – I think he can figure it out himself and he’s done very well over the years, I thought. But yeah, we’ve had small chats every now and then.”

Kovalainen also spoke about his time at the McLaren team, where he remarked that the team often told him he had a similar driving style to former drivers Fernando Alonso and Kimi Raikkonen.

However, Kovalainen struggled against Hamilton during his time as teammate, and was initially replaced by Jenson Button for 2010.

“I was loading the tyres, I was making corners quite long and that’s kind of my driving style and I remember at McLaren the engineers were also saying Fernando’s [Alonso’s] style [was] a bit similar, Kimi’s [Raikkonen’s] style and Mika’s [Hakkinen’s] style – they all carry a lot of speed into the corner and they make corners very long,” Kovalainen added.

“Whereas Lewis, he arrives, brakes late, turns the car sharp and has a straighter exit so that the tyre has less energy and I remember that particular area: the braking areas were always where I was struggling against him.”