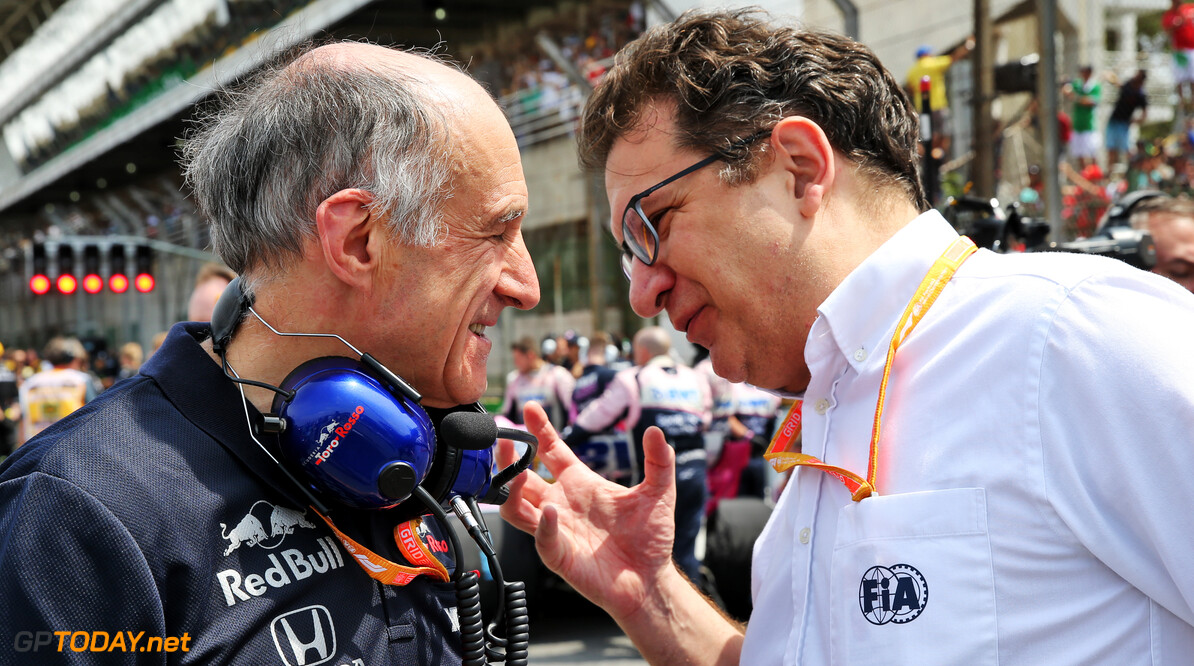 Nikolas Tombazis, the FIA's head of single-seater and technical matters, says Formula 1's governing body has gone through a “very intense” process to make sure it is ready to police the sport's budget cap next year.

Last week, a $145 million spending cap was signed off by the World Motor Sport Council and will be adhered to by all teams.

Questions have been raised over how the FIA plans to monitor how the team is spending their money within the regulations, with Tombazis providing more insight.

The former McLaren and Ferrari employee says that there has been frequent contact between the teams' financial departments and the FIA.

“Any new rule is good if it can be policed. We have already got a head of financial matters here at the FIA with his team,” he told Sky F1. “We've been in touch with the teams accounting and finance departments for well over a year now in order to iron out the difficulties.

“Clearly these rules apply to teams through different business models so we need to make sure we cover all of the sub-cases. The work that has gone in on this topic has been very intense.

“These big conglomerates also have to do their accounts for their normal auditing, so they can't just invent numbers and declare any numbers that don't have any link to reality, that would be serious fraud.”

Tombazis affirmed that the FIA has a strong hold of the situation, and that teams are participating in a voluntary 'dry run' to test the budget cap in 2020.

“We feel we've got a reasonable handle of the thing, but clearly next year is going to be the test. Incidentally for this year, for 2020 there is no mandatory cost cap but we are giving the system a dry run.

“Teams are able to already act as if these rules are already in place on a voluntary basis in order to make sure all the accounting mechanisms get properly checked.”