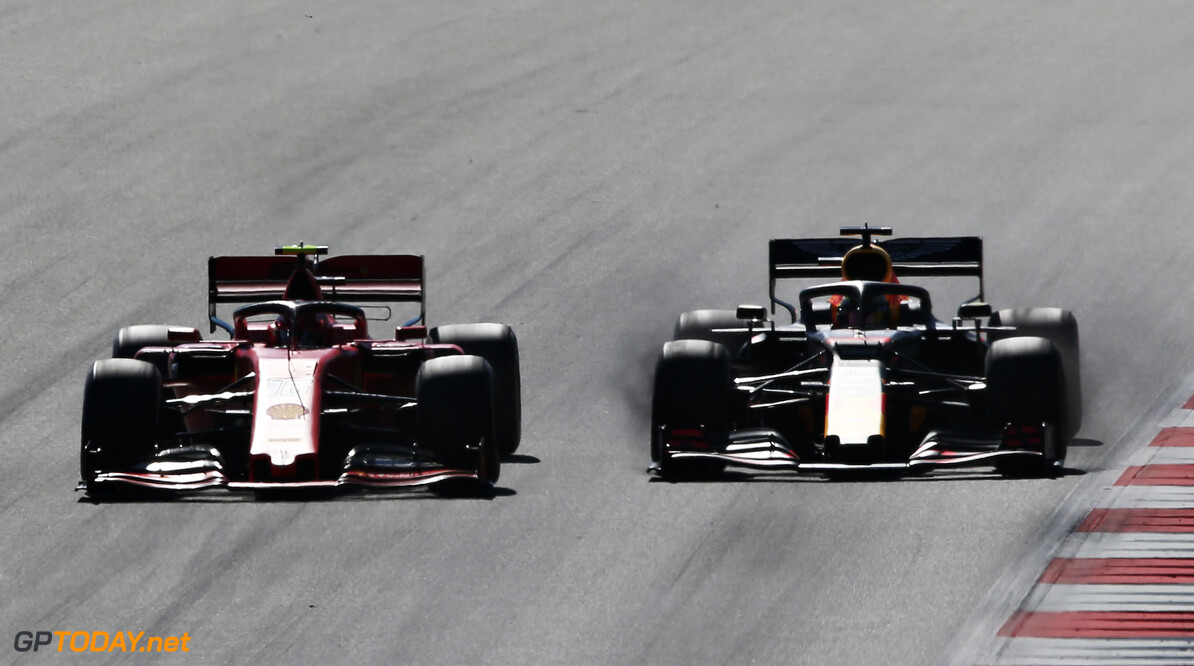 FIA race director Michael Masi has said that drivers should still be allowed to race hard when wheel-to-wheel upon F1's planned return to racing at the Red Bull Ring on July 5.

With the season suffering a delay until July due to the coronavirus pandemic, it will have been over six months since the drivers last raced on track together at December's Abu Dhabi Grand Prix.

MORE: Horner: Drivers will be 'rusty as hell' when F1 returns

MORE: F1 could race at tracks not on original 2020 calendar this year

Despite concerns that drivers may be 'rusty' after being away from the track for so long, Masi believes that nothing should really change once racing gets underway again.

"I don't think any of [the drivers] have ever been out of a car or kart or anything else for this long, ever," Masi told Sky Sports F1.

"But in Austria, I think it will be more of a continuation of where we were with the 'let them race' principles towards the end of last year. I can't see anything changing dramatically.

"And at the end of the day, we have 20 of the best drivers in the world. They're in Formula 1 for a reason. While they may not have been in a car of recent times, I don't think that's going to have a great deal of impact in their capabilities."

Speaking on the possibility of some circuits running multiple events in reverse directions, Masi revealed that he found such a possibility amusing.

Although he would like to see the outcome of some circuits running in the opposite direction, Masi confirmed that there would be far too much work into getting some of the circuits ready for such a race.

"I did have to have a giggle when I saw some comments about some circuits running backwards!" Masi added.

"All of the circuits and the safety infrastructure is designed - be it the walls, flag posts - around the cars running in a certain direction. Even when it comes to the openings when a car breaks down if you're running the opposite direction you're effectively running into a blunt wall.

"While it would be nice to have circuits that run both ways in some areas, it's a much more challenging task and would involve literally changing walls of places.

"The amount of work would be astronomical to make it happen, let's put it that way."