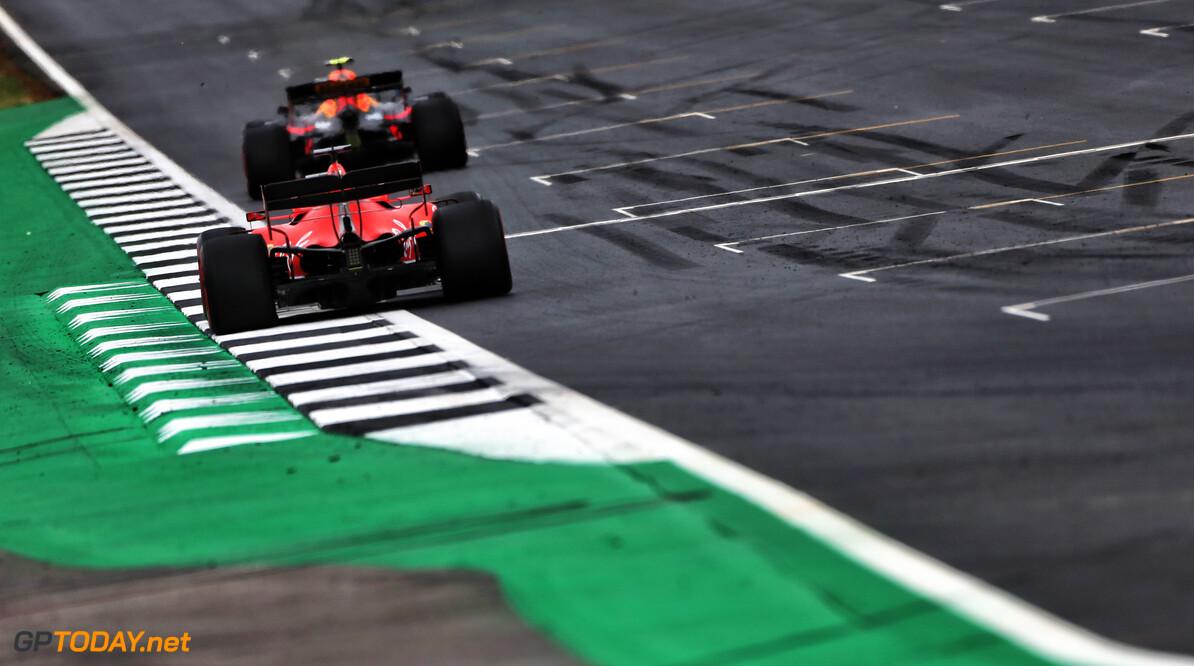 The Silverstone Circuit is flexible with dates for a 2020 British Grand Prix, says the track's managing director Stuart Pringle.

Earlier this month, the circuit confirmed that it had reached an agreement with Formula 1 that would see it host two races as part of the 2020 season, which has been delayed due to the coronavirus pandemic.

However in June, all international arrivals to the United Kingdom must undergo a two-week quarantine period, which has cast doubt over a race at Silverstone this year.

F1 is working with the UK government to seek an exemption to the rule, and Pringle says that should a July event be impossible, a race in August is achievable.

“We’ve got more space than I’d ideally like in the calendar because we’ve had a lot of bookings drop in and out with people unable to plan,” Pringle told Sky F1.

“And of course there is a knock-on effect all the way down through national motorsport and down to club level.

“So actually, I have a lot of flexibility in the calendar. Of course we have original dates that we’ve been holding and been talking around in mid-to-late July, but we’ve got a degree of flexibility through August as well.”

Finding new date from F1 'not a problem'

The 2020 season is set to begin in July at the Red Bull Ring in Austria, with two races on two consecutive weekends, followed by two rounds at Silverstone.

Pringle added that should Silverstone be forced to do so, seeking a new date from F1 won't be a problem - the real sticking point lies in negotiating with the government.

“So, I don’t think finding a date for Formula 1 is going to be a problem or even two dates. What we need is the green light from the government and that will take time. In terms of the period we need to stand the venue up, without fans present, it really is relatively short.

"There's quite a lot of planning that needs to account for the COVID-19 implications, and that's new, uncharted territory for us.

"But everything runs out of a fixed infrastructure. We've got two permanent paddock blocks, so we're not talking about putting up too many marquees or fan areas or anything like that."