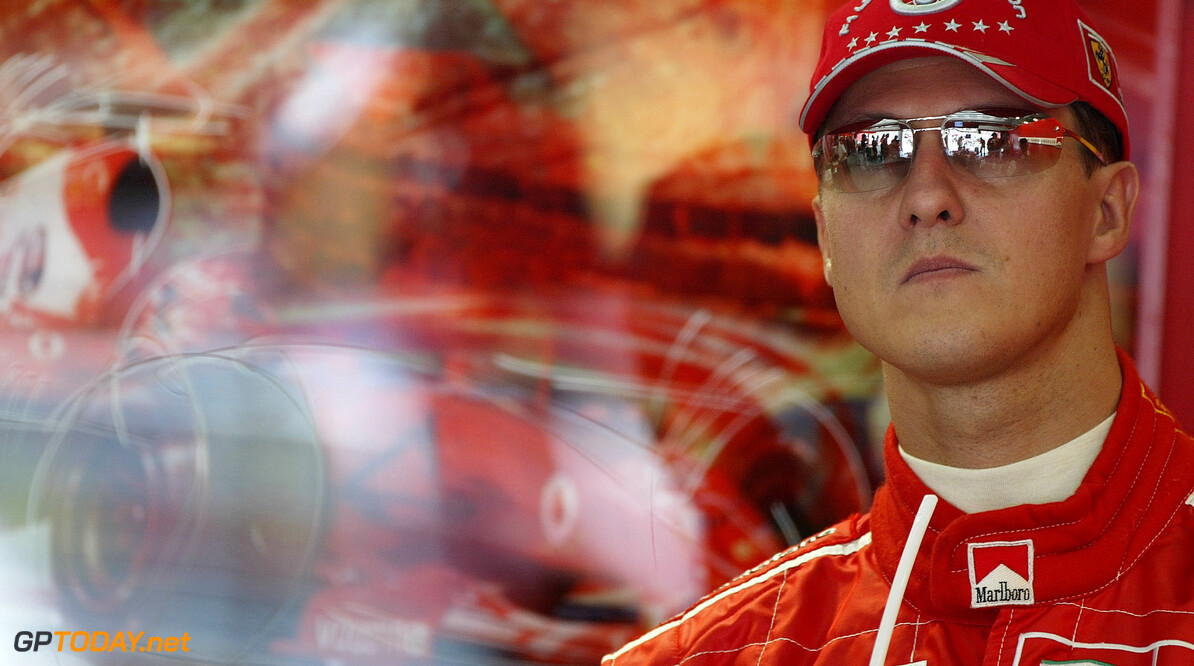 Michael Schumacher has been named as the most influential person in Formula 1 history by a fan vote organised by Formula1.com.

At the start of the voting process, 32 names from different areas of F1 were selected from an expert panel. The four categories were drivers, team bosses, game changers and innovators.

Schumacher was voted as the most influential driver, while Enzo Ferrari topped the vote for team boss. The game-changer category was won by Bernie Eccelstone and Gordan Murray came out at the head of the innovator vote.

Schumacher and Ecclestone then went head-to-head in the grand final, with the former picking up 61% of the fan vote.

The German racer made his F1 debut in 1991 with Jordan before making a fast switch to Benetton, where he won his first two world championships.

In 1996 he joined Ferrari, winning five titles in ten years at the Italian team, establishing himself as the most successful driver in F1 history when he retired in 2006.

2010 saw him make a comeback with Mercedes and in the three years he spent with the future sport dominators, he picked up a single podium finish.

The seven-time world champion embraced many rivalries over his career with the likes of Damon Hill, Jacques Villeneuve, Mika Hakkinen and Fernando Alonso.

At the end of the 2012 season, Schumacher walked away from F1 driving for good, allowing Lewis Hamilton to join the Silver Arrows.

Schumacher has been out of the public eye since late 2013, when he was involved in a skiing accident while on holiday in the French Alps.