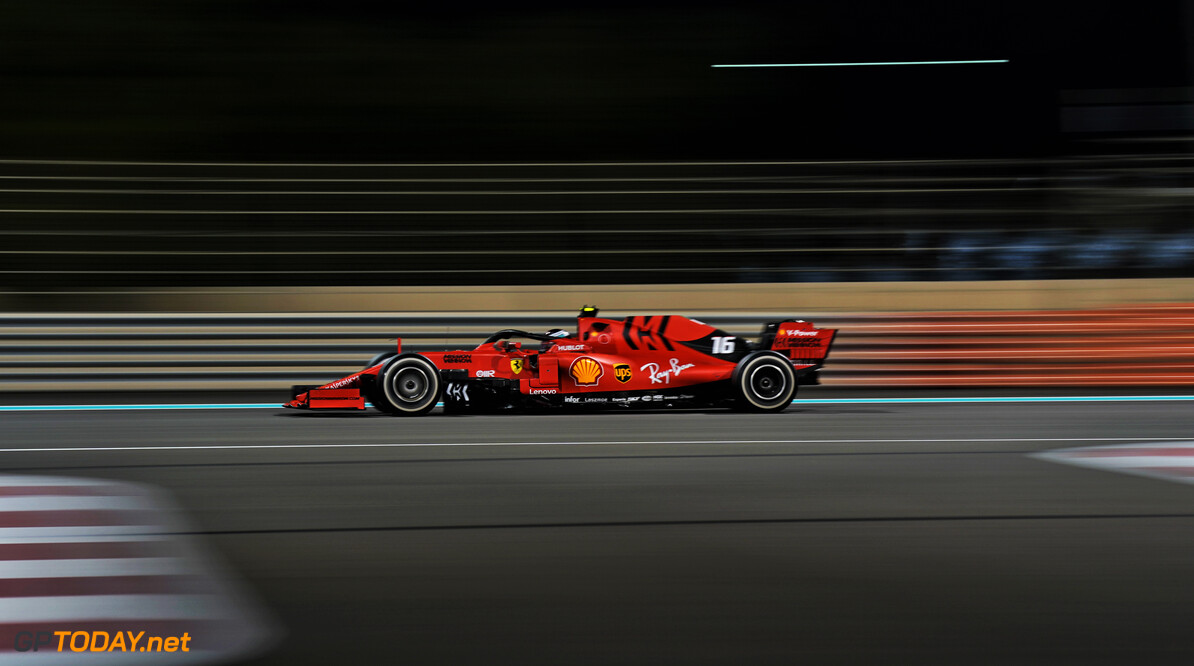 The FIA has made a number of safety recommendations following an investigation into 28 serious and fatal accidents related to circuit racing during 2019.

The findings of the investigations will “lead to improved safety in the next generation of cars designed for circuit racing, new innovations in circuit infrastructure and the development of new tools and operational best practice for circuit race direction”, according to the FIA.

As part of their recommendations, it aims to mitigate and/or prevent debris ejection from a car when it crashes while a solution of “tethering” will be investigated.

Furthermore, there will be a review of the front and side-impact structures in relation to total energy absorption, directional performance and compatibility with a car-to-car impact.

The says the aim of the review is to “increase the total energy absorption capability of the frontal impact structures used in all single-seater categories”.

Research is already being undertaken on a new side-impact structure, which the FIA says would further increase the regulated energy absorption capability of single-seater cars. Survival cells would evolve to ensure compatibility.

For front wings, a review is taking place to mitigate the loss of a complete front wing assembly. The work being carried out in this area includes looking at whether future generations of single seater cars could incorporate front wing designs that include “controlled failure” point.

This means that if the outer parts of front wings were damaged by an impact, only that section would detach from the car, relieving the load on the assembly and nose mounting.

The FIA adds that it hopes to “increase the robustness of retention and to increase the probability that all (or some) of the headrest remains in position during and following a major impact”.

Finally, it has been announced that the latest specification of front anti-intrusion panel will be mandatory on all next generation single-seater cars.