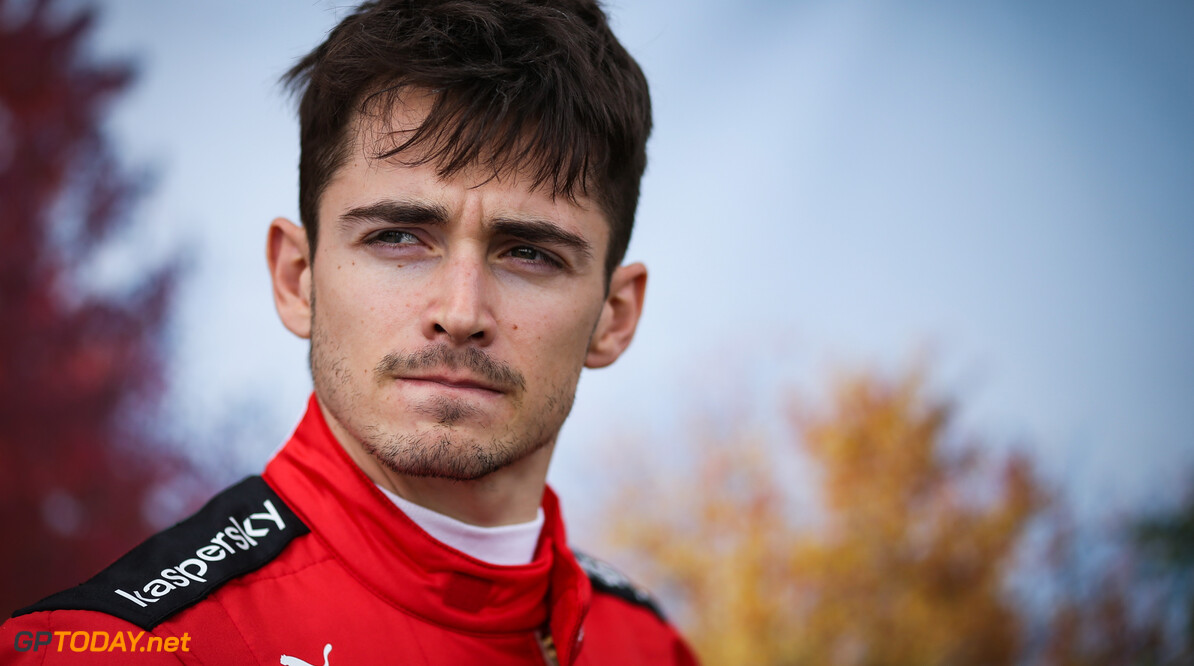 Charles Leclerc has spoken about the positive impact sim racing has had on driver relationships, stating that it has brought him closer to fellow Formula 1 drivers George Russell and Alexander Albon.

With the 2020 season delayed due to the coronavirus pandemic, F1's young stars have taken to Twitch to live stream themselves racing virtually.

Leclerc says the periods spent together chatting while playing video games has allowed them to catch up on time they lost when competing in junior categories.

“I think this situation also made George, myself and Alex… we probably lost a little bit of contact in terms of speaking to each other over the years with the different categories we were doing.

“And now in a situation like that it’s great to find each other again and to have fun all together racing and doing what we like, so it’s great.”

Last Sunday, Leclerc was gunning for his third Virtual Grand Prix victory in a row, as he and Albon traded the lead position multiple times over the course of the race.

Albon came out on top and despite missing out on the win, Leclerc admits that the race was fun to take part in.

“There was less contact and even more overtaking than Austria – it was proper fun!” he said “I knew I had the penalty but it was all about having fun.

“I kept overtaking Alex, I didn’t want him to go, even knowing that George would come back and it would probably cost me the second place. But I really enjoyed this race, it was proper. I had a great time.”