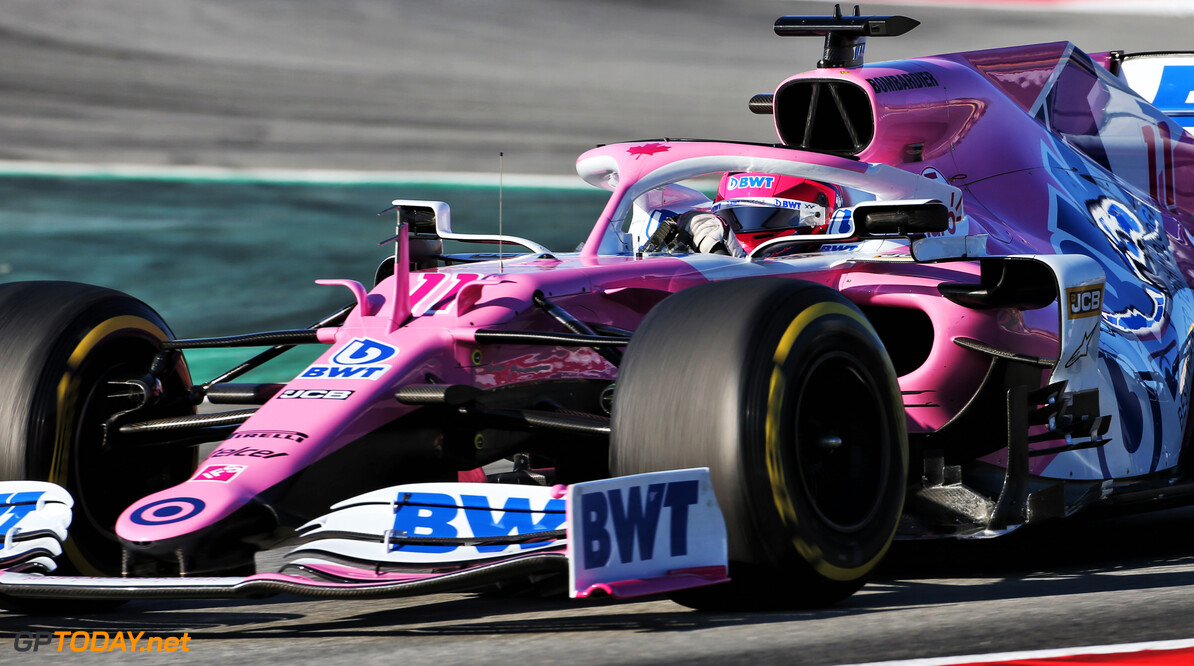 Racing Point technical director Andrew Green has cited a lack of egos made the team decide in changing concept for the team's 2020 challenger, the RP20.

When the car was unveiled and initially tested in Barcelona, it attracted major criticism from other teams due to it's striking resemblance to Mercedes' 2018 title winner, the W09.

Green believed that changing the development of the car to a low rake approach as opposed to the high rake approach the team has usually taken in the past, was not a move that other teams would consider making.

"I think that's a big plus point for us and I think that's why a lot of teams wouldn't be able to do what we did - because there's too many egos involved," Green told Autosport.

"There's too much 'Oh, no, no, that idea is not invented here' syndrome - 'We'll do our own because we know better'.

"Well, we're running around in fourth place, several seconds off of Mercedes so it's a difficult argument for us to sit in a room and go, 'Actually, we think we're doing a much better job than Mercedes, we should just carry on doing what we're doing'.

"And so those are the discussions that you can have when you don't have the egos within the team. Everyone just wants to do the best and they see it. So, it's a strength of ours for sure."

Green explained also how he saw how hard it was on the team's designers to go against what they were used to in the past.

Green understood that it was a major challenge for the team to radically change how they design the car, but noted that it was a change that could not be ignored.

"We had the opportunity to do it and we grabbed hold of it, and everybody was up for it," Green commented.

"It was a significant challenge - just psychologically - to talk to the team and say 'Look, what you've done previously, you're going to have to shelve that for now, we're going have to go down a different route'.

"It's a different type of learning. And it's a concept that we have no real understanding of. And it's going to be a significant challenge because it's not a case of just taking a concept, looking at pictures and running it.

"It's understanding the philosophy behind it and the concept behind it."