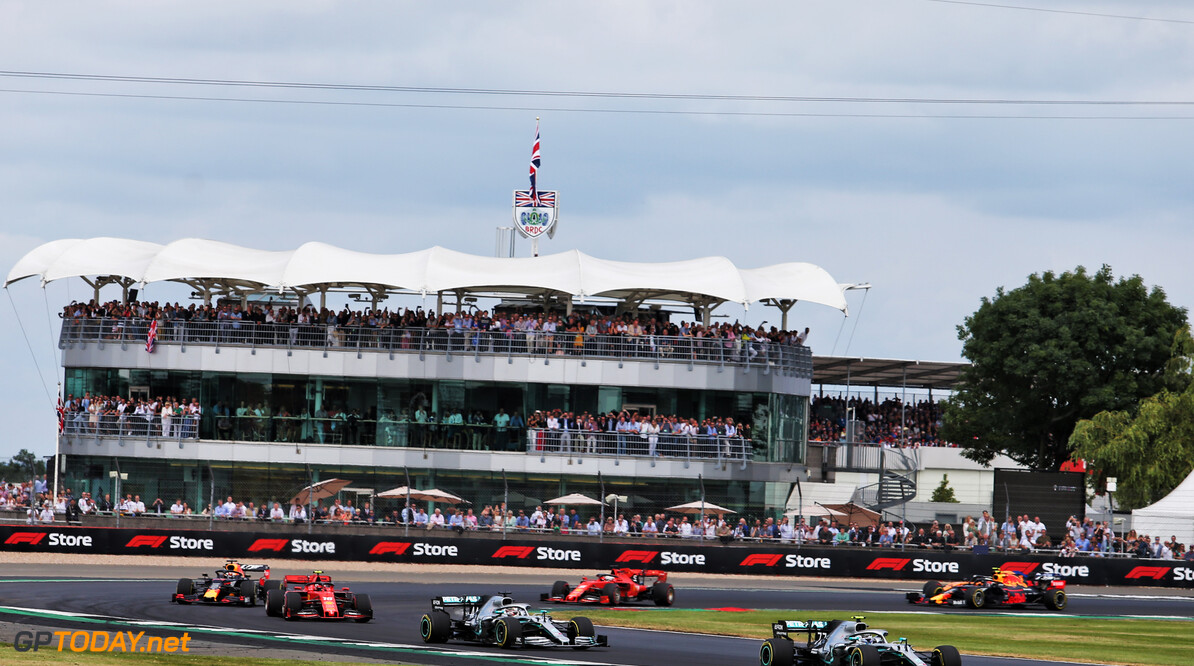 Silverstone track chief Stuart Pringle is very encouraged that the British Grand Prix will be able to go ahead on July 19 after the UK government's push to resume sport in the UK.

The circuit announced on Monday that it could only run this year's Grand Prix with no fans in attendance, in order to obey the restrictions put in place by the government in light of the ongoing coronavirus outbreak.

However, Pringle, managing director of the circuit, has told Sky Sports F1 that he is very hopeful of the government's decision to let the race go ahead.

"Whilst there's an ounce of doubt about safety, for the fans, for all the teams, and for then people who earn their living in the sport, we have to do the right thing," Pringle told Sky Sports F1.

"Racing behind closed doors, that would be entirely subject to government rules.

"But it's very encouraging that the department of digital, culture, media and sport at the weekend indicated that they are keen to start a dialogue between medical officials and people in sport to see what might be done to achieve that.

"We are working together with Formula 1 and the medical officials to see how we can do that for some kind of British Grand Prix behind closed doors."

On Monday, F1 announced it's intentions for a revised calendar for the 2020 season after the French Grand Prix became the tenth race to cancel its event, due to take place in June.

F1 hopes to hold a series of races in Europe between July and August before moving onto Asia and American continents, finishing the season in Bahrain and Abu Dhabi in December.

Pringle affirmed that Silverstone is still open to helping out the sport in whatever way it could and that it is ready to host multiple rounds if needed.

"Of course we want the race to happen. The challenge is this is a situation that is unfolding and quite what the scale, the costs associated with that, the logistics, the complications - all of that is still being worked through," Pringle commented.

"It's not as simple as me giving you a yes or no answer or a figure. It's actually understanding the scale of the problem. We're totally optimistic we can help Formula 1 with a decent season, and one that we can play a meaningful role.

"By that I mean, possibly more than one round if that is what works, although it would make a lot more sense to carry on country to country. That's a smoother way of operating."