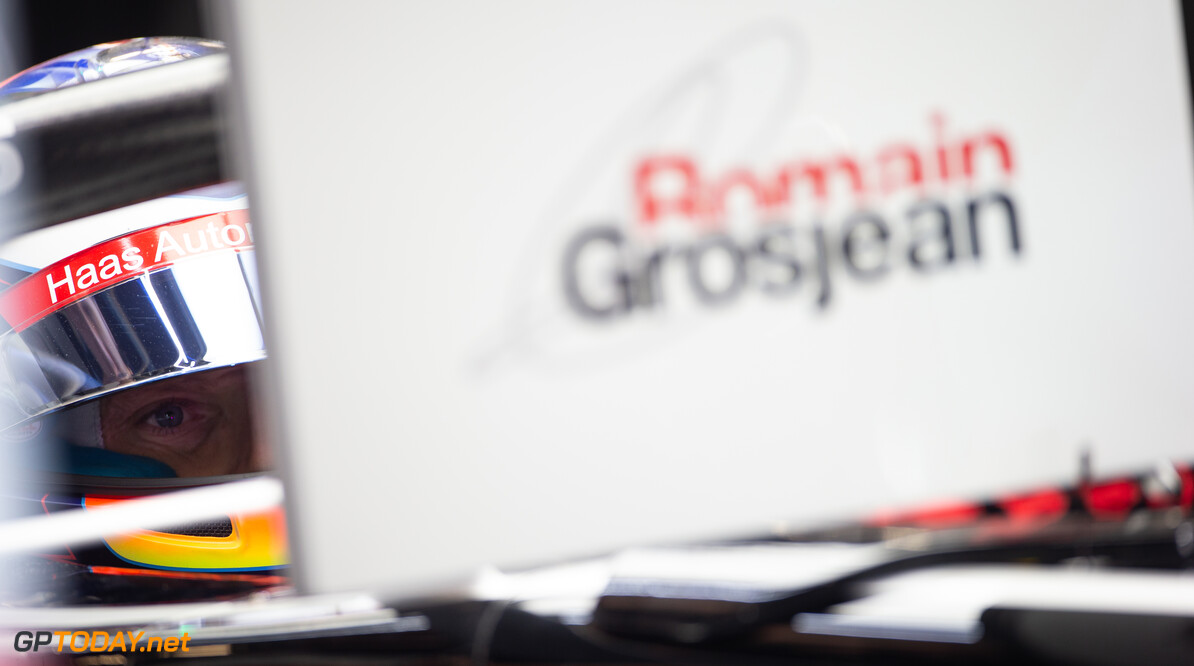 Haas F1 driver Romain Grosjean has opened up on negative comments he ha received on his social media platforms, admitting that he used to find such comments 'painful'.

However, Grosjean believes that his record in F1 of eight podium finishes is enough to prove his worth in the sport and that he has learned to not pay attention to such comments, preferring to take them in his stride instead.

“If I was that bad, imagine how stupid the team principal would be to keep me in the car? I’ve been through different phases. Sometimes I was watching [social media comments] and it was just painful.

Grosjean accepts social media comments as part of being a driver

Grosjean opened up on his time on social media and understood that such comments are only to be expected for a sports star such as himself with a large following.

However, he believes that it can help people to have split decisions on him as a person, something that he is happy about.

Grosjean also noted that he liked the fact that such comments can show him what people really think of him and that it gives him a chance to explain himself in person.

“Sometimes their [comments are] not as good as you would like them to be, or as polite or respectful, but I think it’s also part of social media,” Grosjean added.

“I like when people [comment] if it’s in a good way and they face you and they say this is not good, [that] is not good’, and you can explain and talk. I’m kind of happy that either people like me or people don’t like me. If you have the charisma of an oyster, people don’t care.”