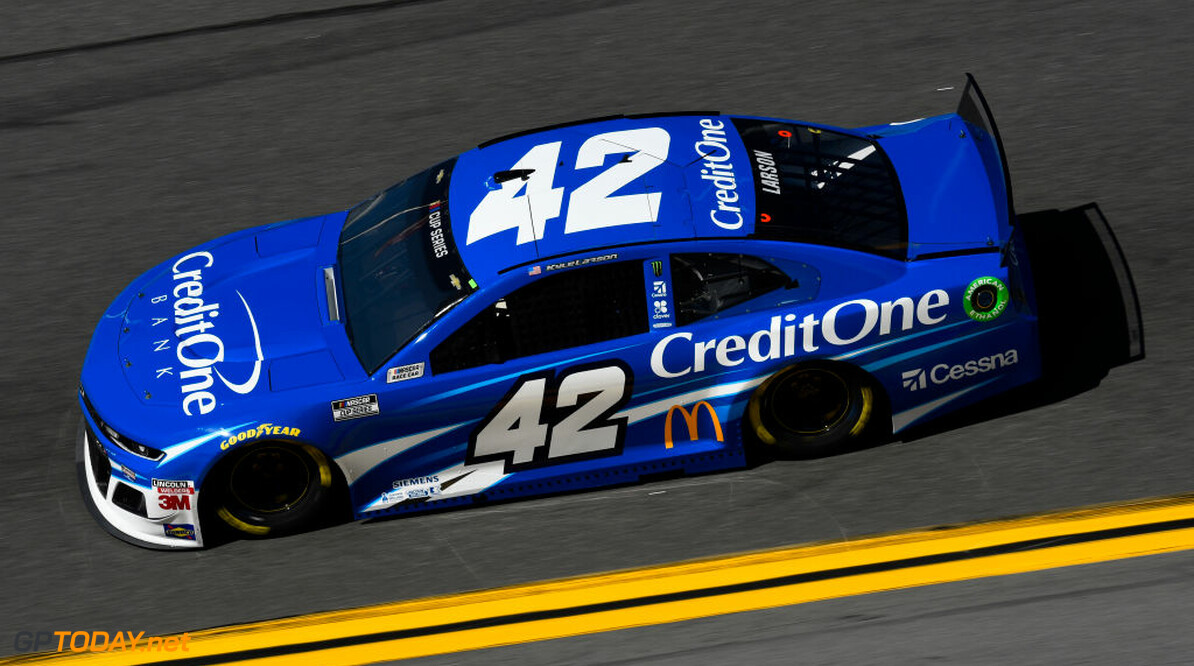 Chip Ganassi Racing has announced that it has officially severed ties with Kyle Larson after the 27-year-old used a racial slur while competing on iRacing last week.

The Californian-born racer blurted out the 'n-word' while in a lobby competing against fellow professional drivers around the Monza Circuit.

After stating the racist remark, Larson was swiftly reminded by fellow drivers in the race that he was being heard by all those in the lobby and the audience who were watching streams.

On Monday, NASCAR and CGR both announced that it had suspended Larson, with Ganassi now affirming that it has fired him following the incident.

A statement from the team reads: “After much consideration, Chip Ganassi Racing has determined that it will end its relationship with driver Kyle Larson.

“As we said before, the comments that Kyle made were both offensive and unacceptable especially given the values of our organization.

“As we continued to evaluate the situation with all the relevant parties, it became obvious that this was the only appropriate course of action to take.”

Larson had already lost the backing of two major sponsors McDonald's and Credit One Banking following the incident.

He has since apologised for his actions via an online post on social media.