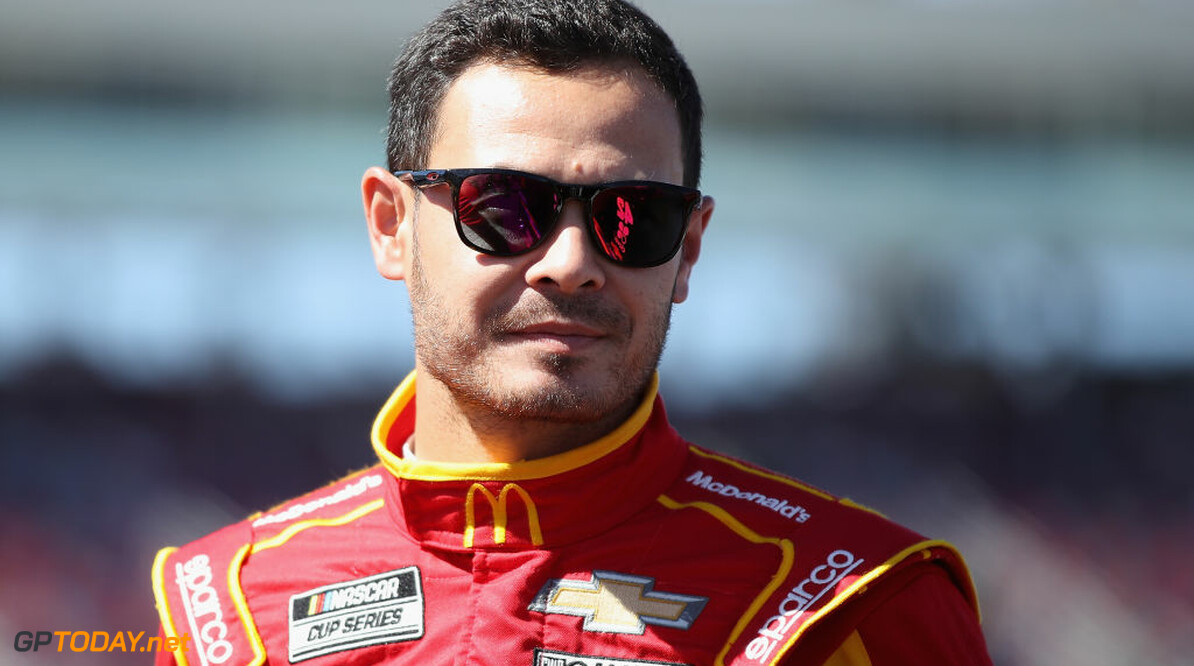 NASCAR has announced that it has suspended Kyle Larson following his racial slur incident from Sunday night.

The Californian-born racer, who was part of the Drive for Diversity programme due to his Japanese background, said the 'n-word' while racing with fellow drivers on iRacing.

"We are extremely disappointed by what Kyle said last night during an iRacing Event," read a statement from his team, Chip Ganassi Racing.

"The words that he chose to use are offensive and unacceptable. As of this moment we are suspending Kyle without pay while we work through this situation with all appropriate parties."

CGR's comments were soon followed up by an official statement from NASCAR, who announced the indefinite suspension of Larson.

It reads: “Chip Ganassi Racing driver Kyle Larson has been indefinitely suspended from NASCAR following his use of a racial slur on a live stream during an iRacing event Sunday night.

“NASCAR has made diversity and inclusion a priority and will not tolerate the type of language used by Kyle Larson during Sunday’s iRacing event.

“Our Member Conduct Guidelines are clear in this regard, and we will enforce these guidelines to maintain an inclusive environment for our entire industry and fan base.”

“Member actions that could result in a fine and/or indefinite suspension, or termination: