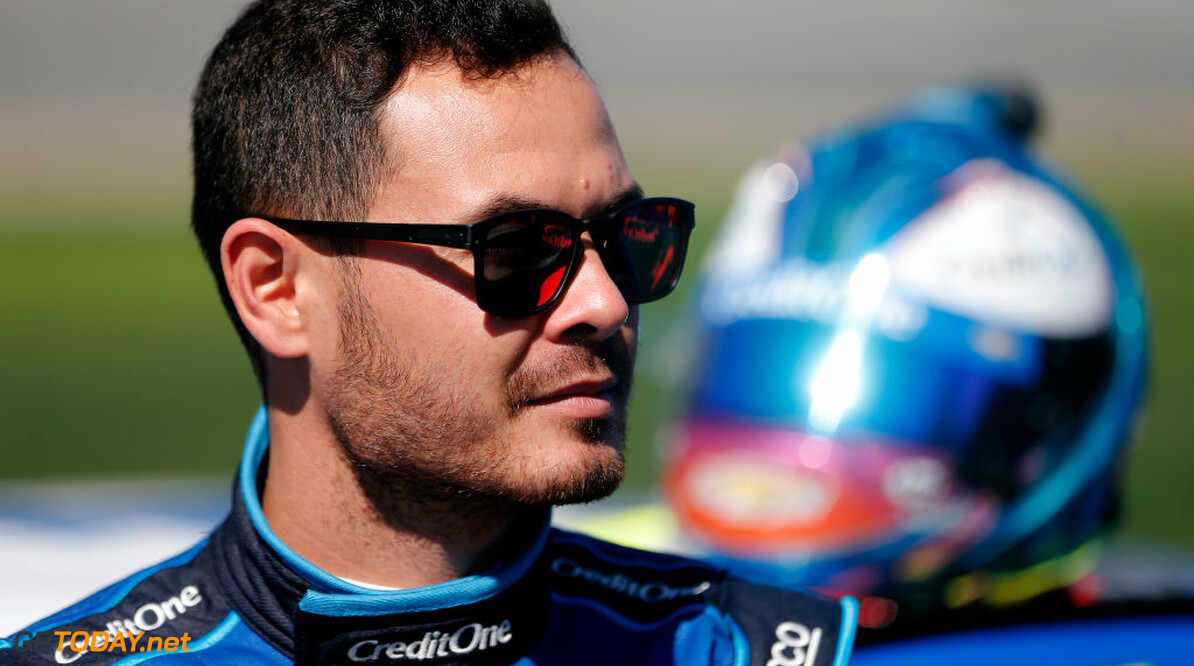 NASCAR's Kyle Larson has come under fire for blurting out a racial slur during an online race with fellow professional racers on iRacing.

The 27-year-old was competing in an eNASCAR event promoted by the official series around the Monza circuit in Italy.

Larson appeared to be unaware that his microphone was being picked up by the rest of the racers in the field, which consisted of NASCAR and IndyCar drivers.

The Californian-born driver said the 'n-word' after saying “You can’t hear me?” to the lobby.

Fellow drivers were quick to react to the comment, affirming to him that the rest of the lobby and those watching the stream around the world could hear him.

Larson now faces possible sanctions from the championship. It is not the first time that eNASCAR has caused controversy, as over a week ago Bubba Wallace lost a real-life sponsor after he voluntarily quit mid-race after becoming frustrated with fellow drivers.

Larson made his NASCAR Cup Series debut in 2013 and has accumulated six wins across 223 races. In 2019, he ended the season sixth in the championship.