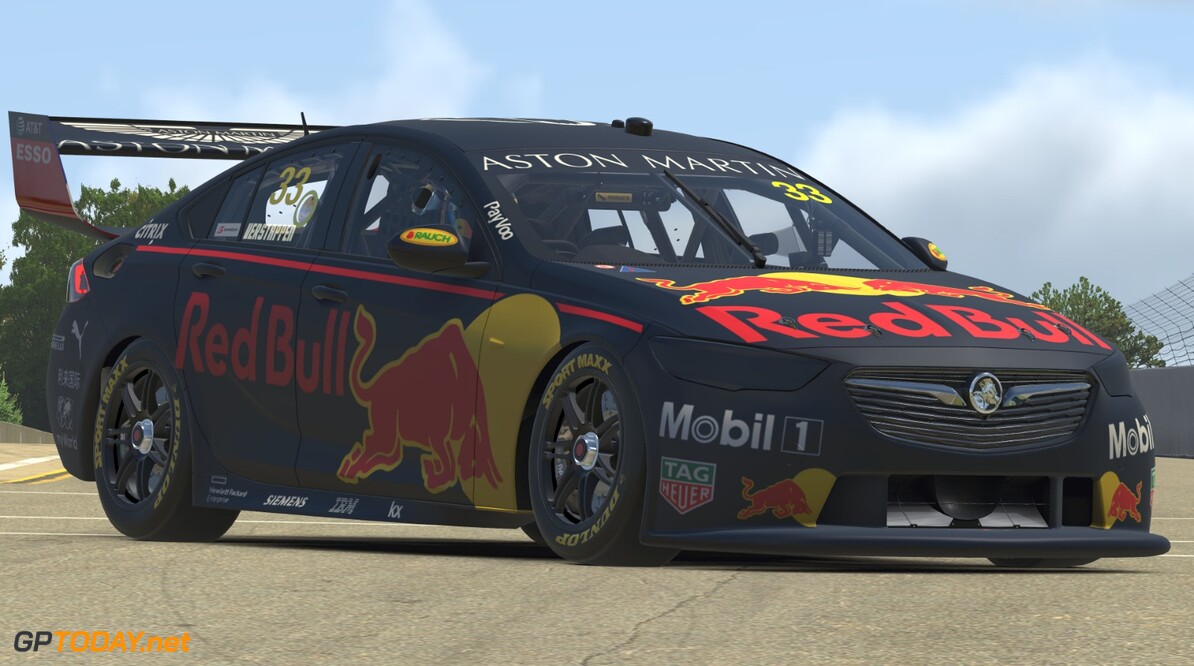 Max Verstappen has unveiled the livery he will use for his inaugural race in the Supercars ESeries event on Wednesday.

On Monday, the Australian Supercars series announced that the Formula 1 star would take part in the third and fourth races of the All-Star ESeries that features drivers from the Supercars championship.

It was highlighted that Verstappen would compete in a livery similar to that of his 2020 Red Bull F1 car.

This week's event will take place on Wednesday, April 15th from 7 PM AEST, and will be available to view on Supercars' social channels.

The races will take place on the Silverstone and Barcelona race tracks, two circuits that Verstappen has vast experience at.

I will be driving this beast tomorrow during the Aussie @Supercars All-Stars Eseries: 5.0-liter, V8-powered @redbullholden 👌🎮🦁 #UnleashTheLion pic.twitter.com/st3PHYExs1