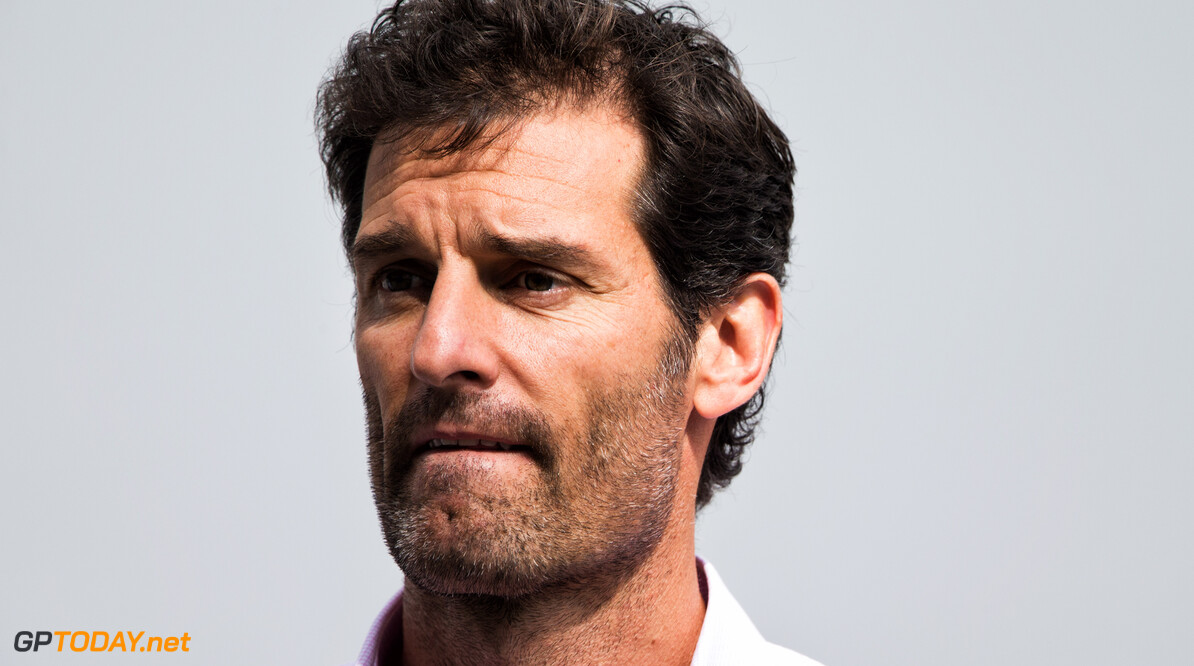 Former F1 driver Mark Webber believes that a July start for the 2020 season is an optimistic target for the sport.

The new season has been put on hold due to the outbreak of the coronavirus pandemic across the world, with the opening eight races either cancelled or postponed.

F1 hopes to start the season with the Canadian Grand Prix in June, but organisers of the event are expecting to make a decision on the fate of the race in the middle of the month.

Similarly, organisers of July''s British Grand Prix scheduled for July is set to make a decision by the end of the month, but Webber, who won the race in 2010 and 2012 doubts the race will go ahead.

“It’s a global sport, freight is an issue and logistically it’s one of the most challenging sports. They’re looking at around July but I still think that is very, very optimistic.”

Despite the delayed start for the season, Webber is in favour of a possible two-day weekend format, believing it could help the sport with the time constraints it's now facing.

Webber, who won nine races during his time with Red Bull also believes that the current situation that F1 now finds itself in is the perfect opportunity to try out some formats and play around with the usual three-day weekend.

“Formula One, with the travelling circus and even TV which requires huge production teams, faces a big challenge,” Webber added.

“They’re looking at condensing the weekends to two days from three days and I think that’s a great idea to help get some events in without rushing them through.”