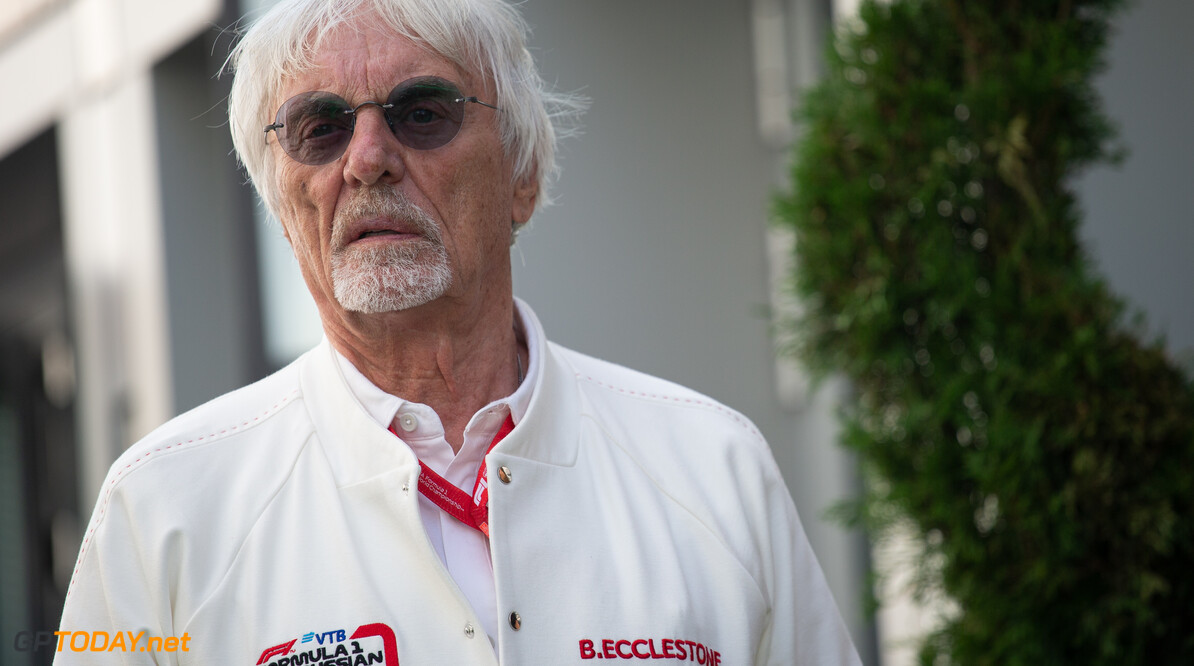 Former F1 supremo Bernie Ecclestone has announced he is expecting his fourth child, his first with current wife Fabiana Flosi, at the age of 89.

It is expected that the couple will welcome their first child together, a boy, in July, a few months before Ecclestone turns 90 in October.

Ecclestone, father to three girls and grandfather of five, confirmed that he and wife Flosi, 44, we're expecting the child to German television channel Sport1 on Thursday, according to Blick.

Ecclestone is currently residing on his farm in Sao Paulo, Brazil due to the current outbreak of coronavirus across the world. The couple also run a coffee plantation together.

The former F1 boss has three daughters from previous relationships, with his daughter Deborah being the oldest of the three at 65, from Ecclestone's first marriage with Ivy Bamford.

He then welcomed Tamara, 35 and Petra, 31 with second wife Slavica Radic. The pair divorced in 2009. Ecclestone then went on to marry Flosi in 2012, three years after separating from Radic.

Flosi said that the couple's only wish for the child was for a safe and healthy birth and that the pair were excited to welcome their new child.

"Like all parents, we have only one wish: the child must be born healthy,' she said. "Hopefully, he will never express the intention to do something with Formula 1."

However, Ecclestone was slightly more enthusiastic about the news, revealing plans of what he will do with his first son, and that he is keeping himself occupied during his time on the farm during the coronavirus outbreak.

"Yes, it is due in the summer,' Mr Ecclestone confirmed to Blick. 'Hopefully he'll learn to play backgammon soon. After my Formula 1 time, we've had plenty of time to practice!"

"Fortunately the farm never runs out of work. Fabiana also looks after her own coffee plantation.”